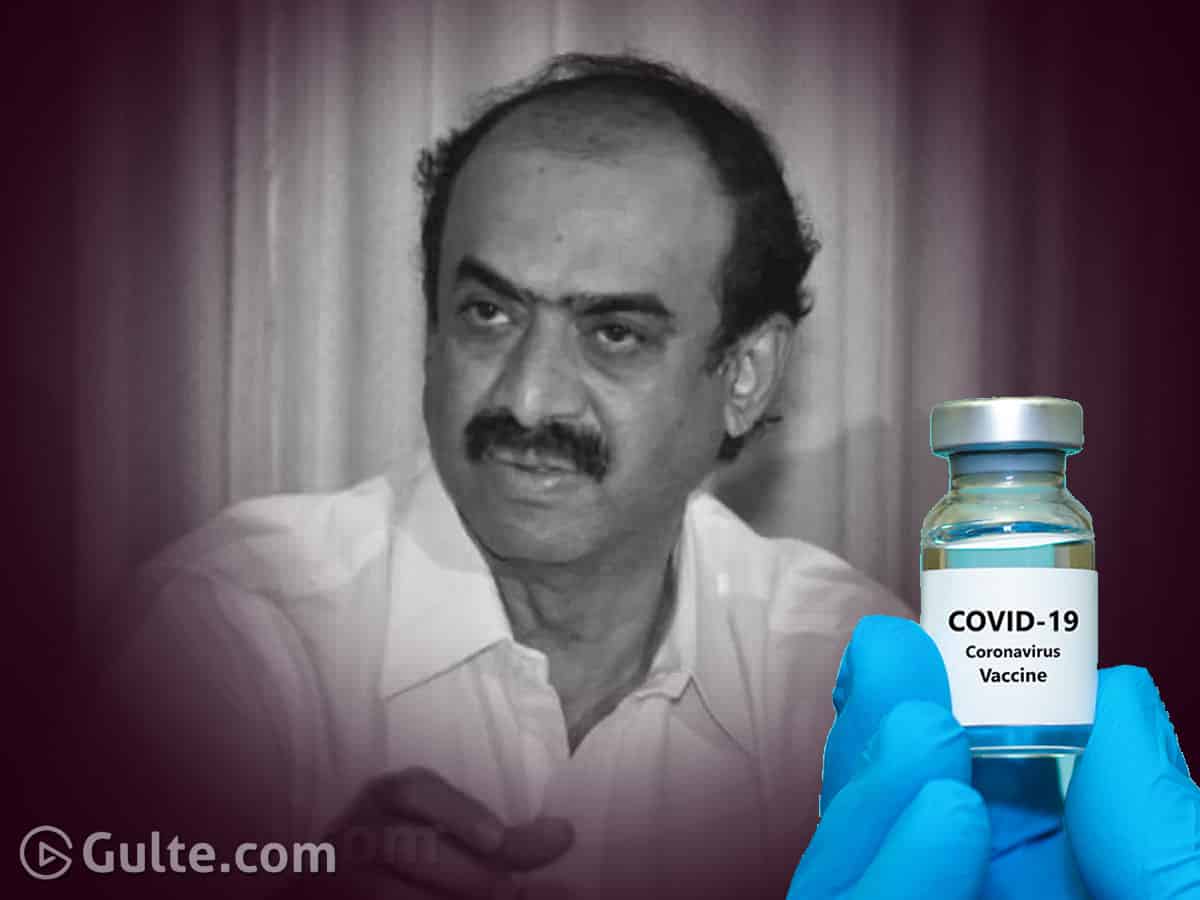 Having knowledge of vaccine short supply, Suresh Babu planned to get his staff and crew vaccinated before the shooting works resumed. Accordingly Suresh Babu believed in Nagarjuna Reddy’s vaccine availability.

As an initial amount Suresh Babu transferred Rs 1 Lakh to Nagarjuna Reddy’s wife’s bank account. However, the twist came when Nagarjuna switched off his phone and was not reachable to Suresh Babu.

Realizing that he was cheated, Suresh Babu approached Jubilee Hills Police Stations and lodged a complaint. Swinging into action, the police arrested Nagarjuna Reddy and sent him to custody. The police records showed that Nagarjuna has a history of crimes under his name. Earlier he cheated many people that he was the PA of Telangana IT minister KTR.