Keerthy Suresh Grooves To Vijay’s Song On His B’day 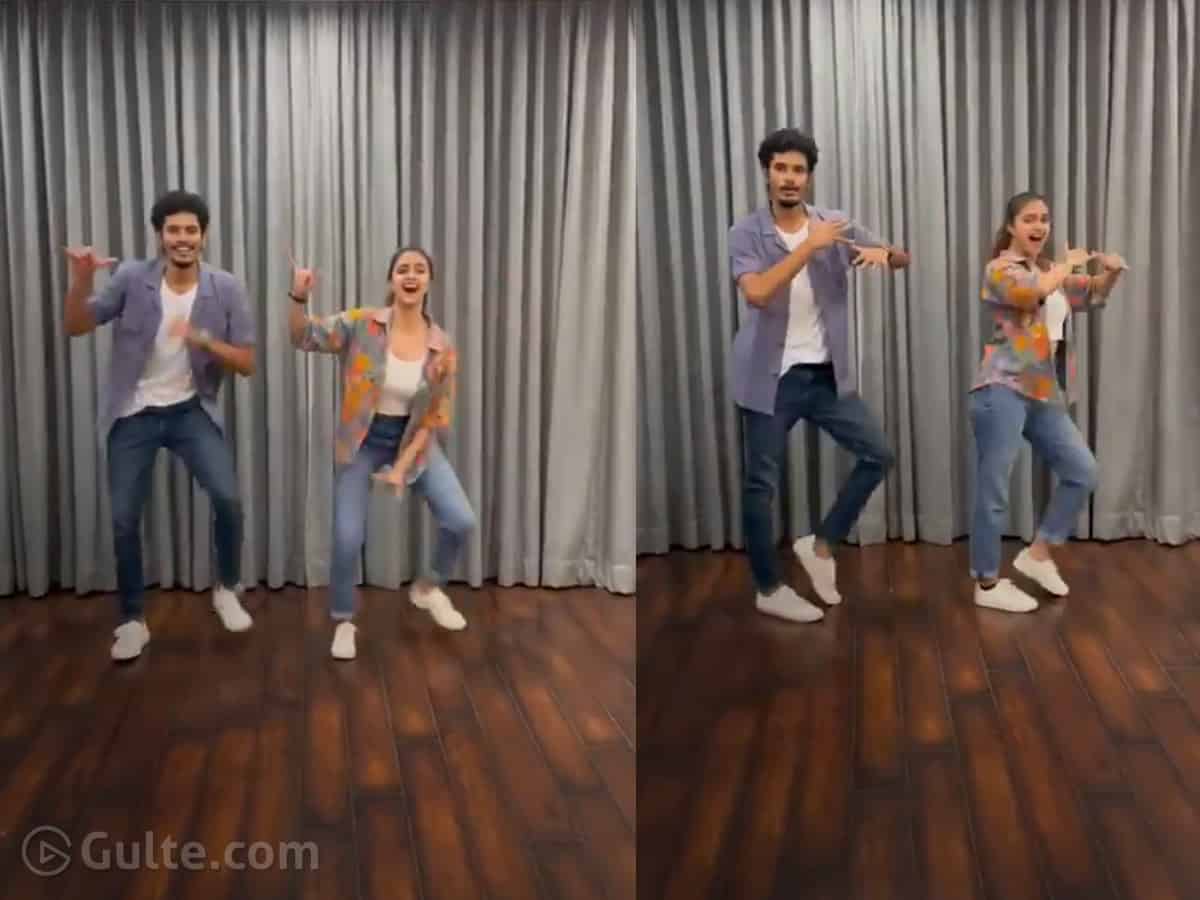 Ilayathalapathy Vijay is one of the highest-grossing box office stars in Tamil Nadu, with a massive fan following across the world. With a slew of awards in his kitty, Joseph Vijay has time and again established his versatility in exhibiting the acting prowess that has earned him not just fame and fortune, but also a legion of fans the world over.

On the occasion of Vijay’s 47th Birthday today, actress Keerthy Suresh also confessed that she is an ardent fan of the actor. Sharing her love and admiration towards Vijay, Keerthy posted a video dancing to one of his songs, Aal Thotta Boopathy from Vijay’s 2002 film titled Youth.

“Dancing for Aal Thotta Boopathy! An ardent fan of #Thalapathy. You are not only one of the best at performing, but you are one of the #Beast at entertaining,” captioned Keerthy. With Vijay’s upcoming film Beast, Keerthy made sure to make an intentional pun by mentioning the film’s name in her caption.

She was seen dancing to the song with actor Pawan Alex and not to mention, Keerthy has put her heart and soul, trying to bring out the finesse create by Vijay. The actress is now conquering the hearts of thousands of fans for her amazing attempt. Keerthy’s movements burst out with vitality and enthusiasm and fans are loving her mass moves.

We can also see how she extended her devotion to such particular styles of dance. Vijay’s popularity is unmatchable and who isn’t a fan of him? Keerthy has truly made Vijay’s fans contented. On the professional front, Keerthy is busy with Mahesh Babu’s Sarkaru Vaari Paata and Good Luck Sakhi in Telugu. She will also be seen in two Tamil flicks, Annaatthe and Saani Kaayidham, and a Malayali film titled Marakkar: Arabikadalinte Simham.