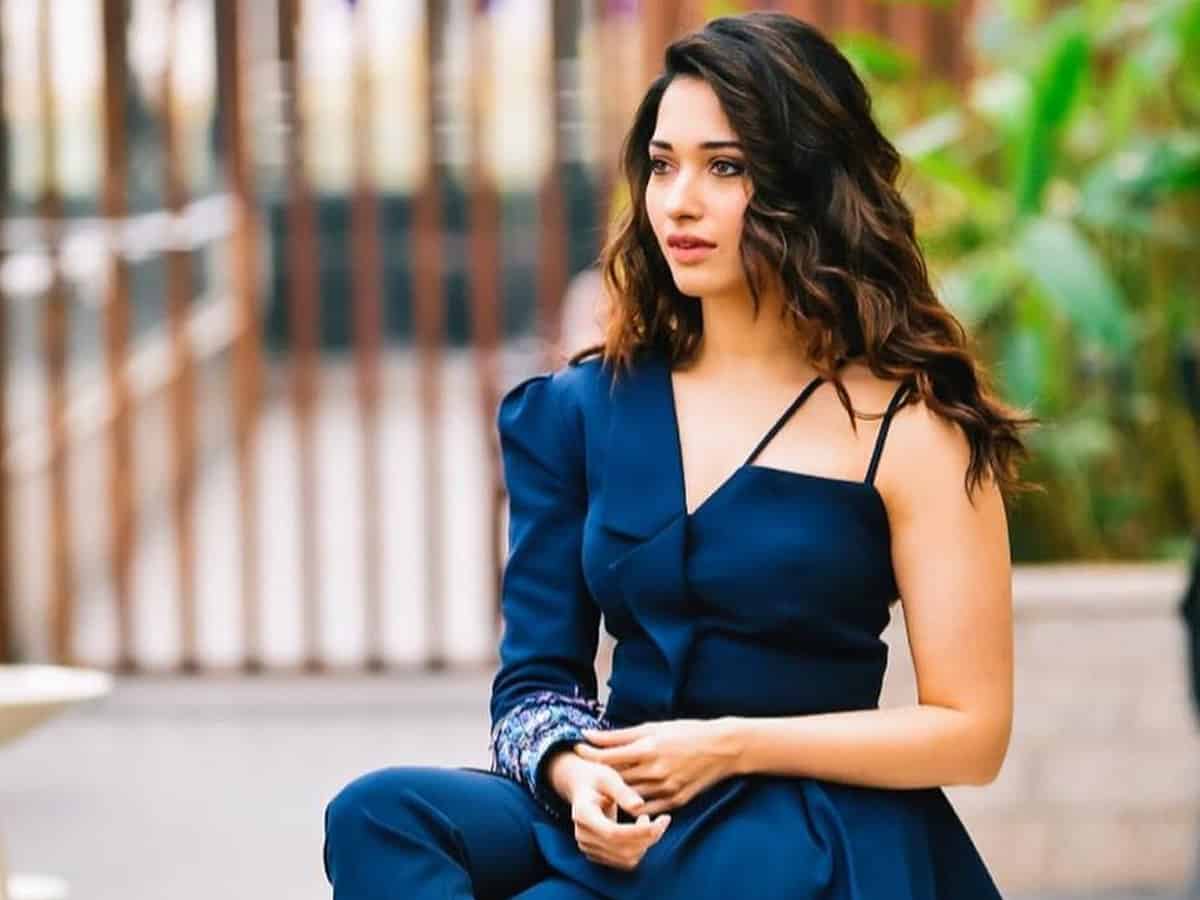 Looks like Tamannah has decided that she won’t get mainstream offers in the years to come and that is the reason she is accepting more web offers in the days to come. She has already done two OTT shows and has now signed one more show as per the news.

Tamannah has been paid big bucks by Amazon for their web series that will be made in multiple languages. The show is a romantic drama that will be directed by Arunima Sharma and the filming will begin in September. The show will be produced by director Dinesh Vijan.

The filming will be wrapped up in two back-to-back schedules and will be out in 2022. Tamannah will be seen in a negative lover’s role. Other actors in the show and the backdrop is yet to be revealed.