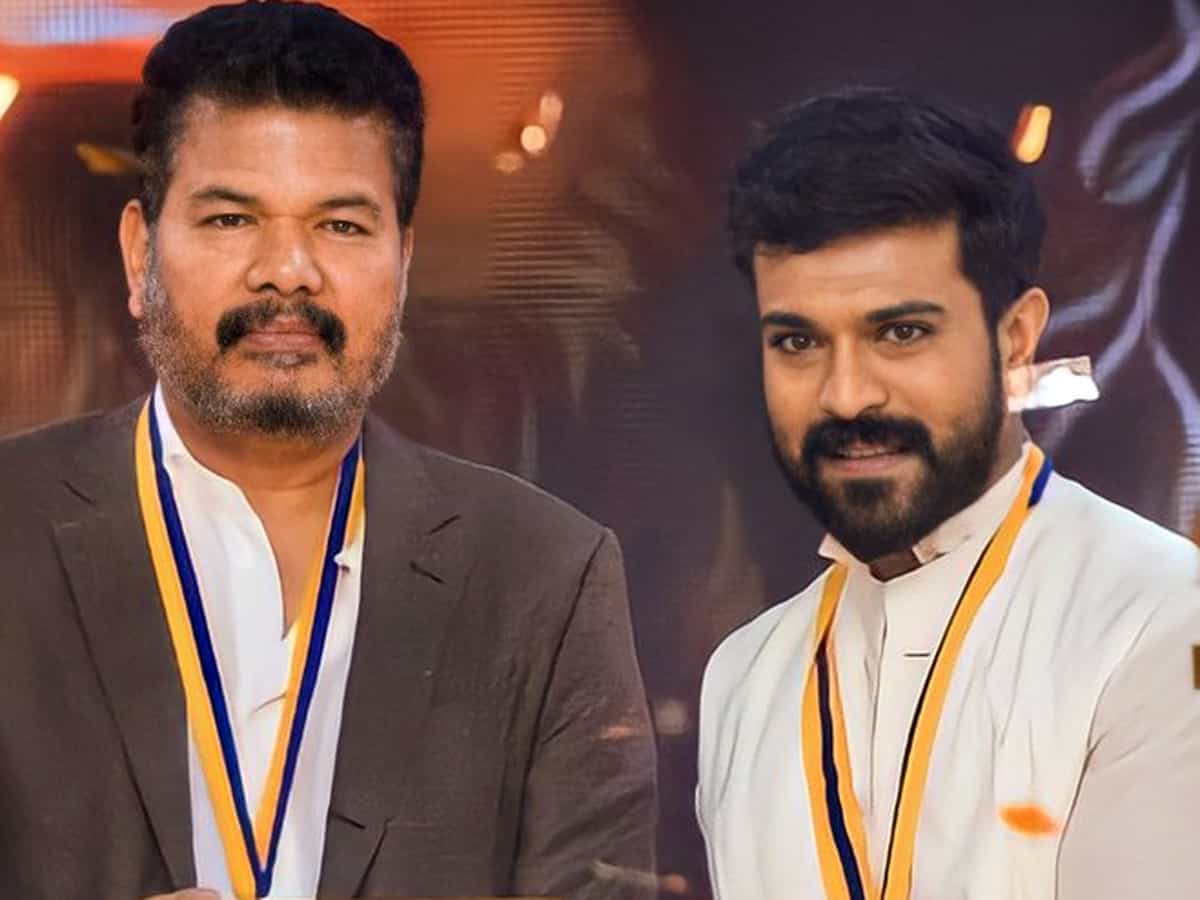 Ever since Dil Raju announced his film with Shankar and Ram Charan, the project has been seeing so many issues. Lyca Productions filed a case and demanded Shankar to wrap up Indian 2 first and then go to Charan’s film.

The case is in court and Shankar is confused as to what to do with the film with Ram Charan. The inside info from Charan’s camp is that Shankar has asked Charan a week’s time to set things right. Once the time is done, he will meet Charan and finalize the film.

Things are looking hazy as of now and that is the reason, Charan wants to make things clear and get a final word if the film will start soon or might get postponed. Charan is now busy shooting for RRR with Rajamouli.