Rajini To Fire Up The Box Office This Diwali 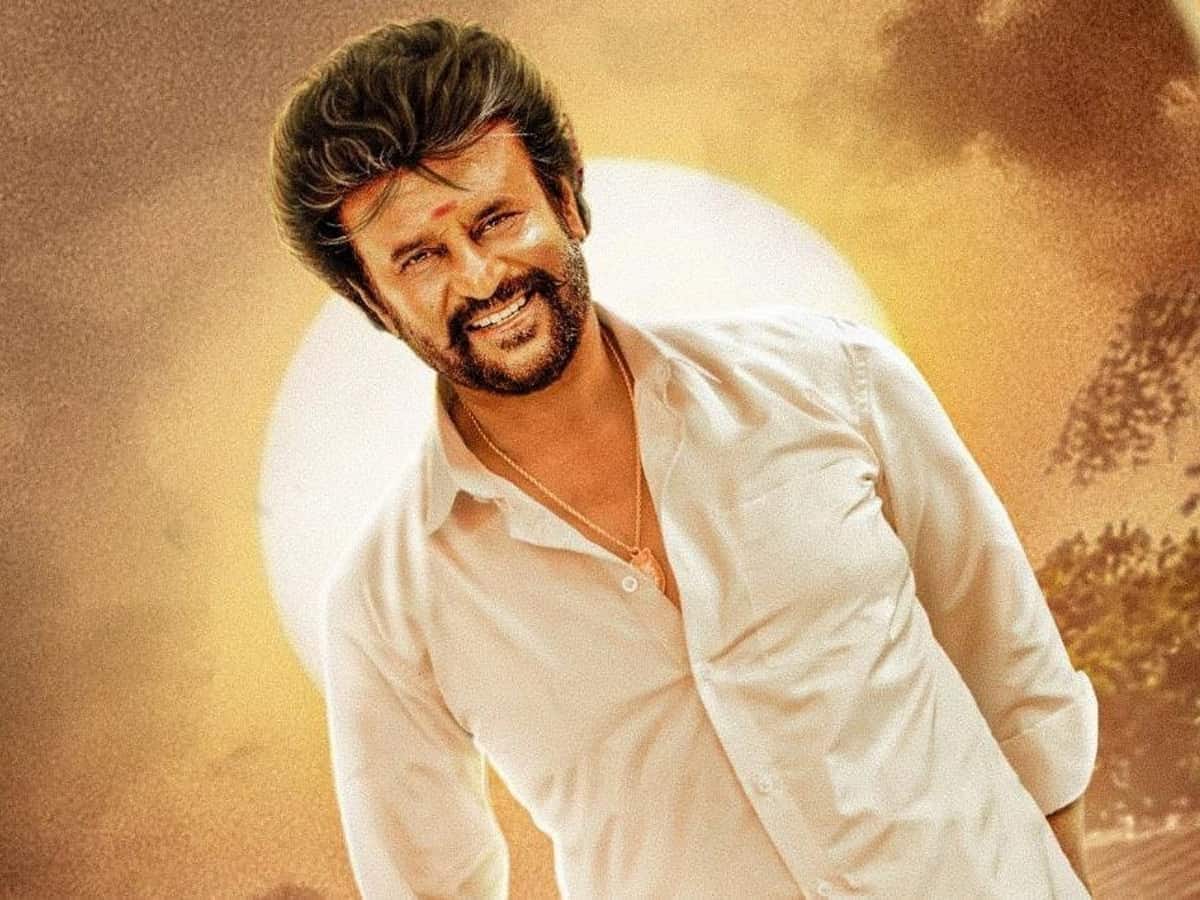 The pandemic and it’s waves are delaying the big films across all the industries. So there is a huge confusion among the fans but they are hopeful that for the biggest festivals, top stars will certainly make it to the box office.

Perhaps Superstar Rajinikanth is the first hero to lock the release of his upcoming movie ‘Annaatthe.’ This film will be arriving at the box office on November 4th and it falls on Diwali. Naturally Thalaivar fans will be expecting more fireworks than before.

‘Annaatthe’ is being directed by Siva who is known for typical commercial entertainers. Recently the film’s shoot was wrapped up in a lengthy schedule in Hyderabad which took nearly 35 days.

Nayanathara and Keerthy Suresh are the female leads.