Republic Would Directly Hit Our Politicians 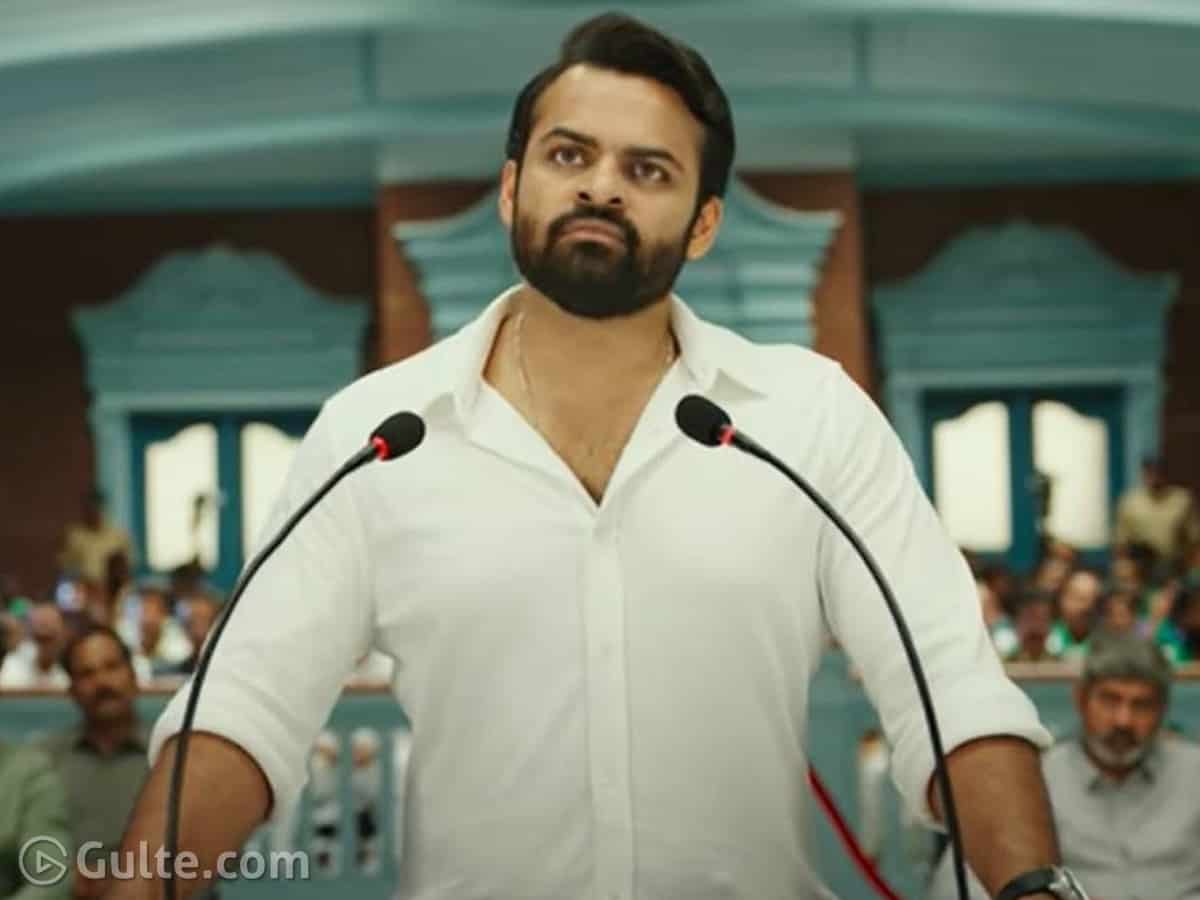 Director Deva Katta, who is known for films like Prasthanam, Vennela, is coming up with a political drama laced with patriotism. The film is said to be Deva Katta’s hard-hitting take on current politics. Inside buzz is that the film has several controversial dialogues which would directly hit our politicians. Interestingly, the filmmaker is also said to have targeted some lazy and corrupt bureaucrats and irresponsible citizens. Republic is said to be revolving around these elements. The film may not go down well with the politicians who are especially in the governments.

Sai Dharam Tej, who plays the protagonist, is having a stellar role. His character is said to be new and fresh. It is heard that Tej has delivered a fine performance. The film is said to be a thought-provoking one and brings awareness among people. It tells the citizens to be responsible and choose their leaders wisely. The makers are expecting that the film would stand out in Deva Katta and Sai Dharam Tej’s career.

However, one has to wait and see what is in store for the Republic and how it overcomes the Censor hurdles as controversies around the film loom large. Since the film has Mega hero as its face, the movie may attract more controversies from the rival political parties.