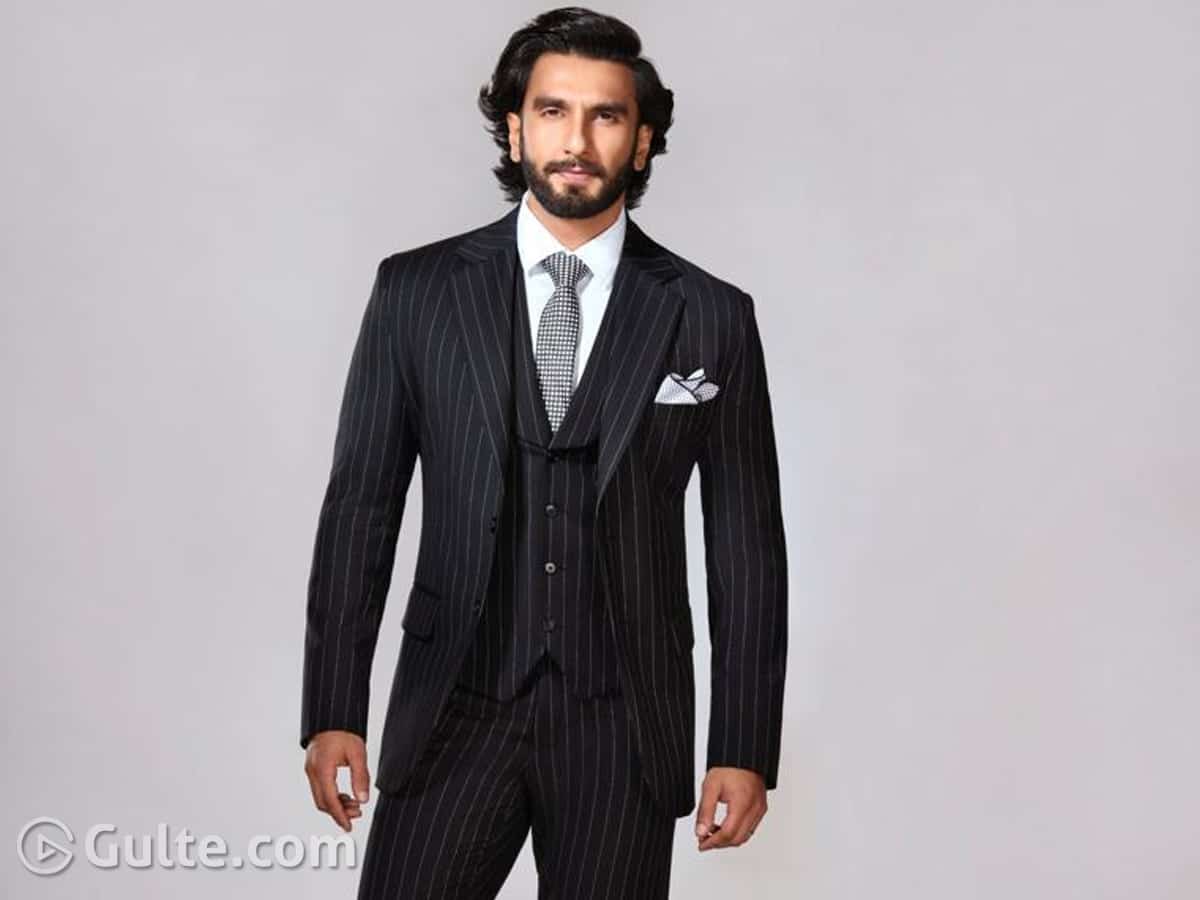 Bollywood’s star hero Ranveer Singh is all set to venture into the television arena. He will host a brand new reality show called ‘The Big Picture,’ which is an Indian adaptation of the English show of the same name. Colors TV will broadcast the show while Voot and Jio will act as streaming partners.

Banijay Asia and ITV Studios Global Entertainment B.V are jointly bankrolling this project. We hear that Ranveer already shot for the promotional teasers of the show and the official launch date will be announced soon.

In my journey as an artiste, the urge to experiment and explore has been constant. Indian cinema has undeniably given me everything – it’s been a platform for me to excel and showcase my skills as an actor, and I have been fortunate to get immense love from the people of India. Now, I look to connect with them in an extremely unique and engaging way through my television debut with Colors’ The Big Picture. The proposition of introducing India to a ‘now’ generation quiz show sealed the deal for me.”