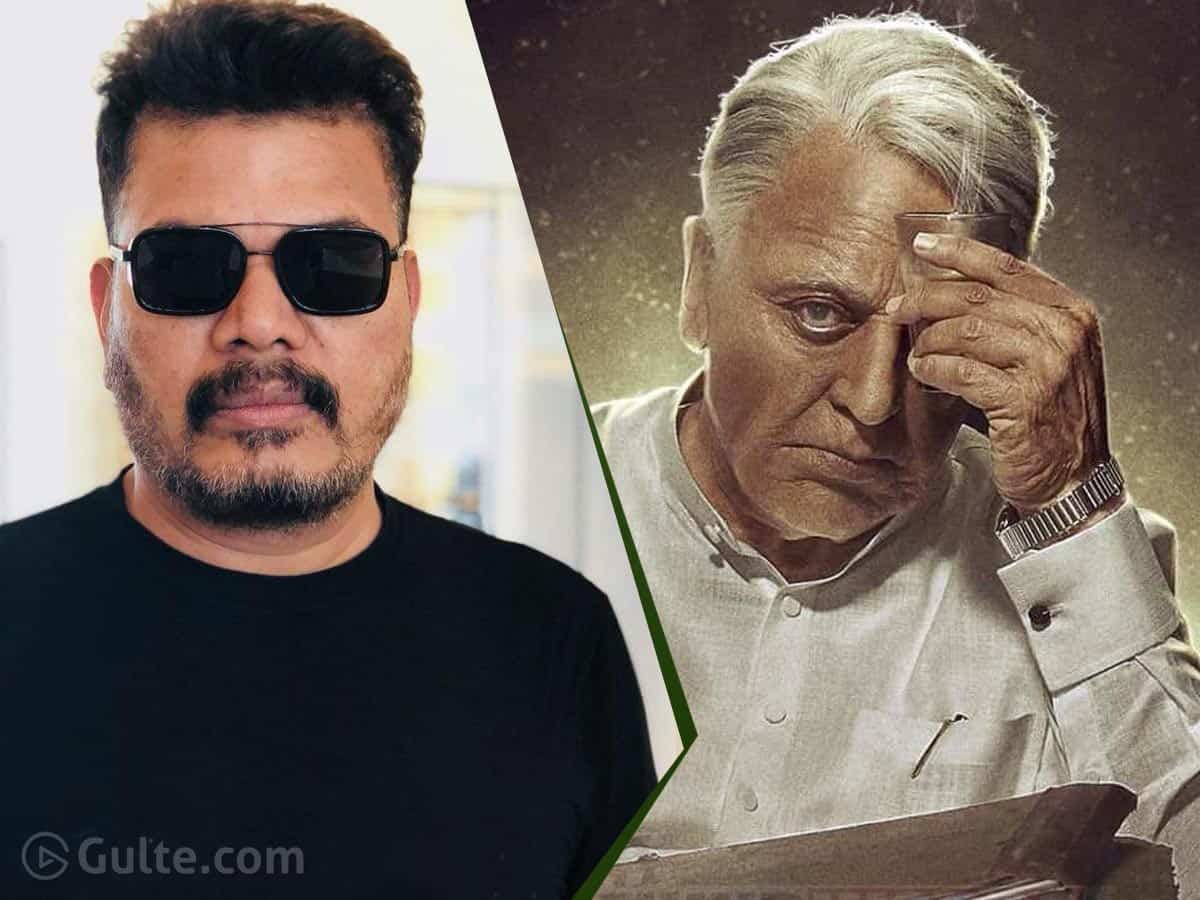 Director Shankar is finally relieved from the stress of Indian 2 and its producers Lyca Productions. The latter filed a case against the director requesting the court not to allow him to shoot any other film before completing the pending project Indian 2.

The producers also demanded Shankar furnish the security of Rs. 170 crores (budget spent so far for Indian 2) if he wants to shoot another film simultaneously. In its latest judgment, Madras High Court dismissed all the requests of Lyca Productions. Thus, the director may work on another project and there is no need to pay for monetary damages as well.

Ever since it went on floors, Indian 2 is facing difficulties in some or the other form. Eventually, it led to an ugly spat between the director and producers. It has to be seen if this movie will ever hit back the floors in the future. Kamal Haasan is the lead hero of this anticipated sequel.

As Shankar is relieved from the legal issues, he is prepping up to start new projects. He already announced a film with Ram Charan and another one with Ranveer Singh. We have to see which one will go on the floors first.