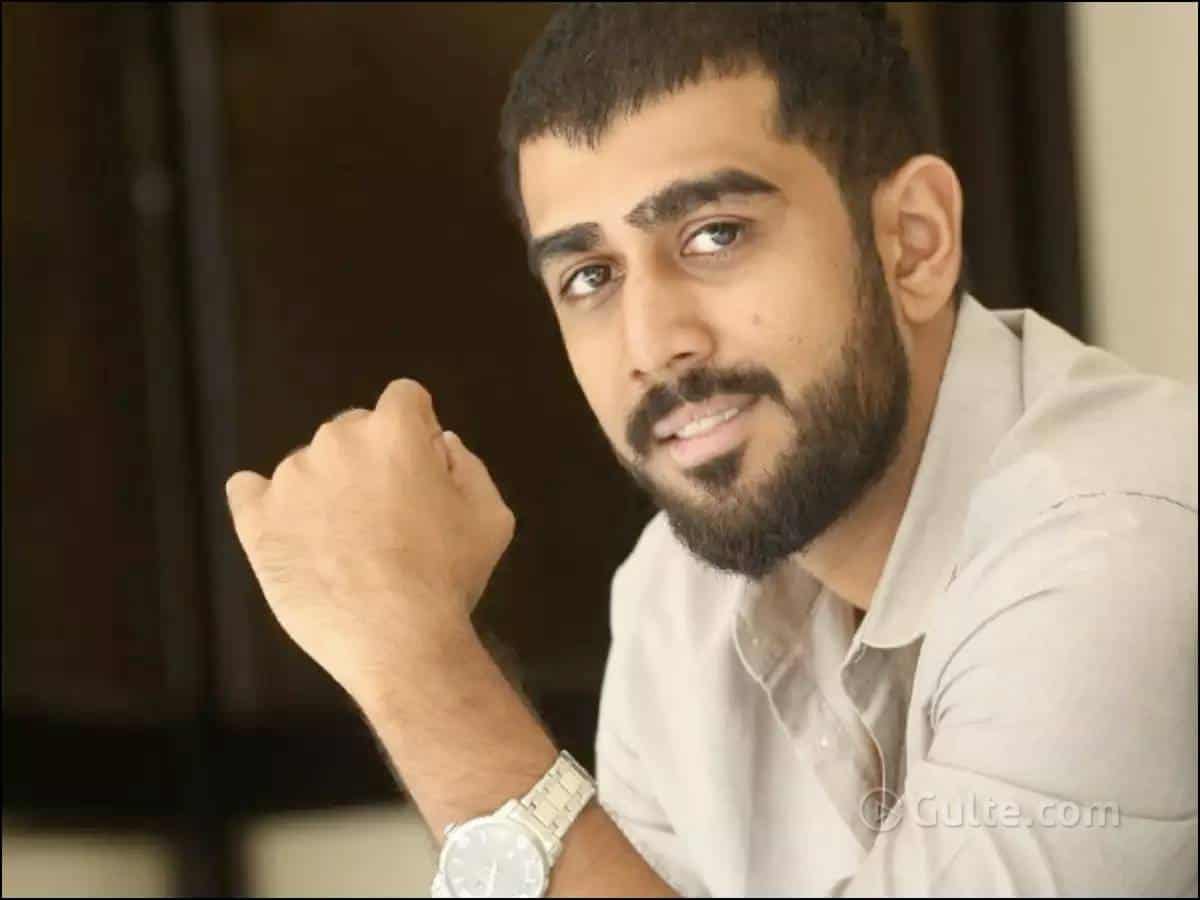 The Daggubati’s is one of the most influential families in Tollywood from decades. Besides production, the Daggubati clan holds the name for successful actors like Venkatesh and Rana Daggubati. Joining the list is Abhiram Daggubati, the younger son of Suresh Babu.

After numerous rumors, Abhiram is all set to make his film debut and it will be directed by Teja who once used to make films with newcomers. Gemini Kiran of Anandi Art Creations will produce the film that will have music by RP Patanaik.

The untitled film’s muhurtham is held today at Ramanaidu Studios. Abhiram is said to play a challenging role in his first film itself. The film’s regular shoot begins soon. Other cast and crew will also be announced later.