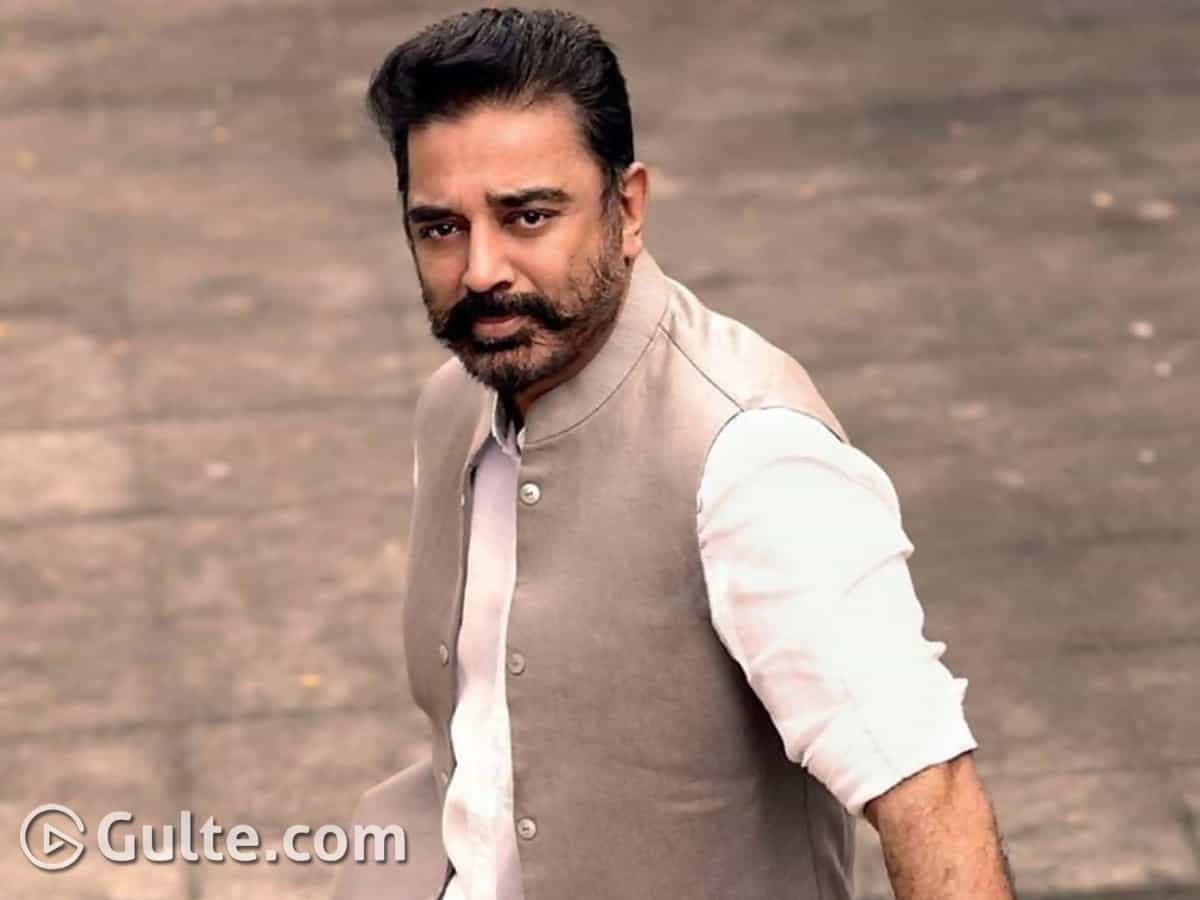 A few weeks back, when Kamal Haasan shared a special post about Dasavatharam’s 13th release anniversary, Premam director Alphonse Puthren requested him to do a masterclass on the film Michael Madana Kama Rajan. Kamal obliged Puthren’s request and promised to do it soon. Last night, the actor shared a post regarding the same, on his production house Raaj Kamal Films International’s social media handles.

In his statement, Kamal said that the new age filmmakers should move beyond being awed by what we did 30 years ago and asked them to come up with their own classics now. “When I said master class I was not talking about me as the master. The reason I did not teach is because teaching needs a bigger sacrifice, that which equals a mother. I am a student, a perennial student which means I am more selfish than a teacher and I am willing to learn with the class but to address a class am not too sure.”

Kamal termed directors like K. Balachander, Singeetham Srinivasa Rao, and Ananthu as his masters who helped him excel in the craft. “I have always had gurus who only gave and I am trying to emulate the same quality and share my experiences during my learning process, but only if you return the favour by promising to do better than I and my gurus,” he further added.

Kamal concluded by saying, “New age filmmakers should move beyond being awed by what we did 30 years ago and create their own classics now.”