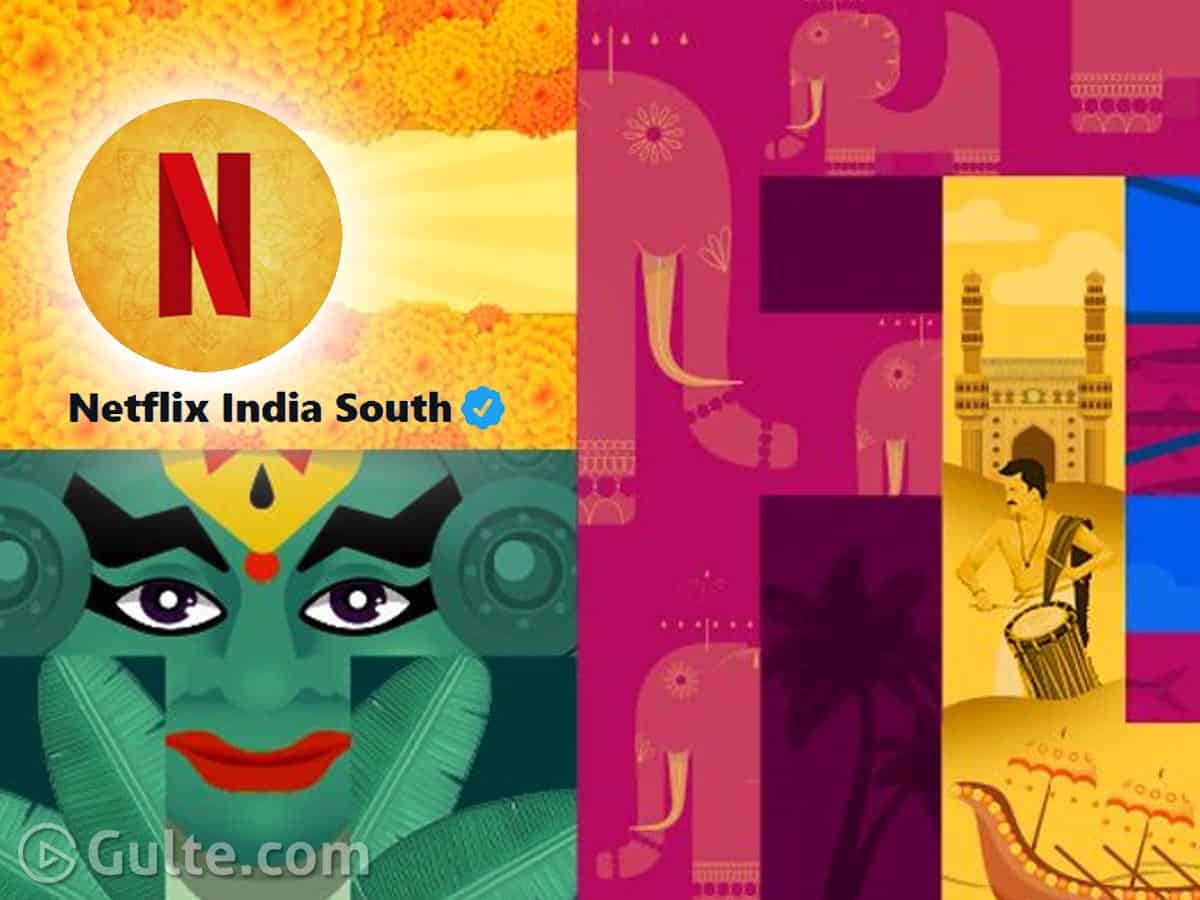 Streaming giant Netflix has entered India in 2016. In these five years, it has come up with a lot of Indian original films and series. Even though it is not the most-subscribed OTT platform in the country, Netflix is expanding its avenues regularly to reach a wider section of audiences. In its new move, Netflix has created new social media handles which focus exclusively on South Indian content.

These tweets hinted that Netflix is coming up with something related to South Indian content and the surprise is revealed today. The Pablo Escobar reference in the above tweet is about the Tamil dubbed version of the super hit Mexican series Narcos. On the flip side, the popular series Money Heist already has a Tamil dubbed version, which received good views from the Tamil folks.

Apart from these two series, it is being heard that Netflix is planning to dub many of the popular shows and series in South Indian languages. The platform will also focus on South Indian original content more from now on. Already, it is coming up with the anticipated anthology series called Navarasa soon. With dedicated social media handles and a team for South India, we can expect more regional content from Netflix in the near future