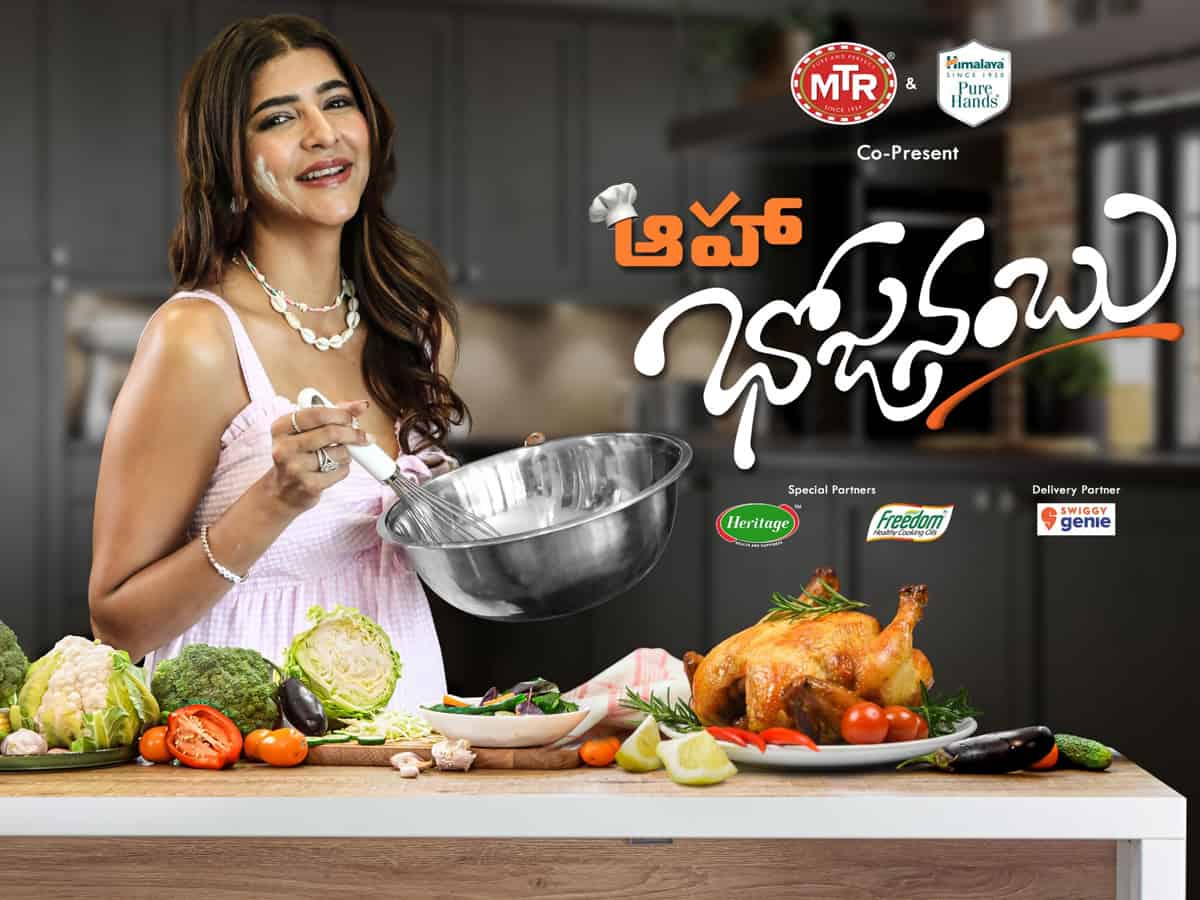 Lakshmi Manchu’s popularity as a host continues to rise by luring thousands of her fans and viewers to her shows. Having expertise in hosting eight popular shows, Lakshmi is back with a new cooking show bankrolled by Aha.

Some time ago, the Aha management has bankrolled Sam-Jam with superstar Samantha. Now, the OTT channel is gearing up with an interesting cooking talk show. The top celebrities who have ruled hearts will now foray to come and rule the kitchen for its viewers. The format of the show is certainly gaining interest among the audience.

The show has been titled Aha Bhojanambu which is solely aimed to explore the personal side of celebrities while cooking scrumptious meals. It is reckoned that the first two episodes of the talk show will be premiered with Mohan Babu and Manoj, the second one will have Rana Daggubati as the guest. So, brace yourselves because what better way than to learn about cooking from our favourite stars themselves?!

Aha, on its official Twitter handle, made an official announcement on the show today, by tweeting “Ready aipondi. Lakshmi Manchi mee favourite stars tho vachestunanru. Vallatho maatalu, navvulu, and konni vintha vantalu”. The news is now doing headlines and having Lakshmi Manchu as a poised host who already made an indelible mark is an exciting and fun factor.