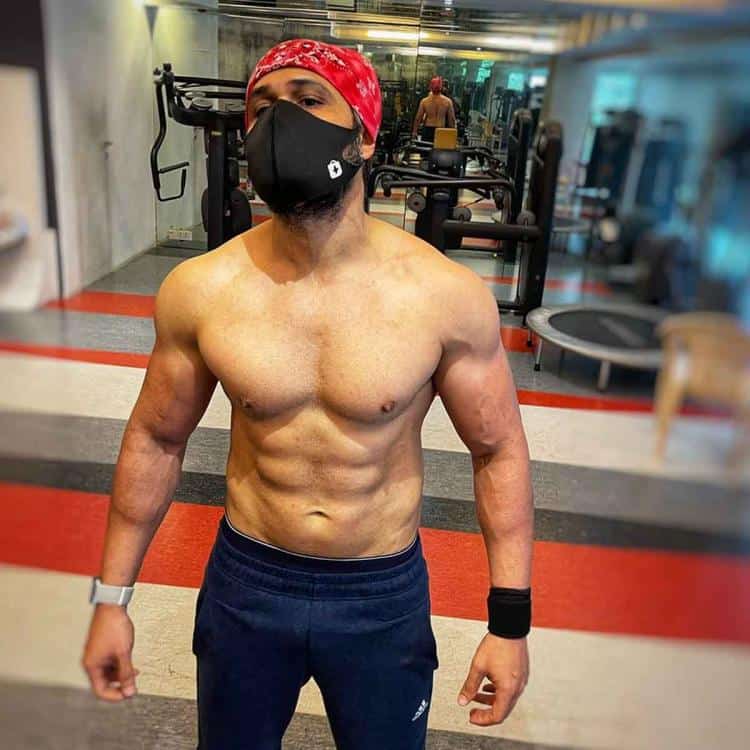 Emraan Hashmi, who is often known for his on-screen kissing acts and earned the sobriquet of ‘Serial Kisser’, has shocked many with his latest look. Emraan has undergone a massive transformation. He is sporting a chiseled and toned body with six-pack abs. This look is for Salman Khan and Katrina Kaif starrer Tiger 3.

The shirtless picture of Emraan with a mask on is giving serious fitness goals to his peers. Sharing the picture, Emraan wrote, “Only just the beginning!!!”

Emraan is playing a pivotal role in the espionage thriller Tiger,the third installment of the Tiger franchise. Salman will be seen as an Indian spy. The shoot of Tiger 3 is expected to begin by the end of this month with Salman and Katrina joining the shoot. Buzz is that Emraan will also join the shoot.

While the first schedule is planned in India itself, the makers are contemplating to have an international shoot depending on the situations. If the situation improves further, Tiger 3 team may go abroad post August 15. Europe and the Middle East are being considered for the shoot. Some key portions of the film would be shot at a famous market in Dubai.