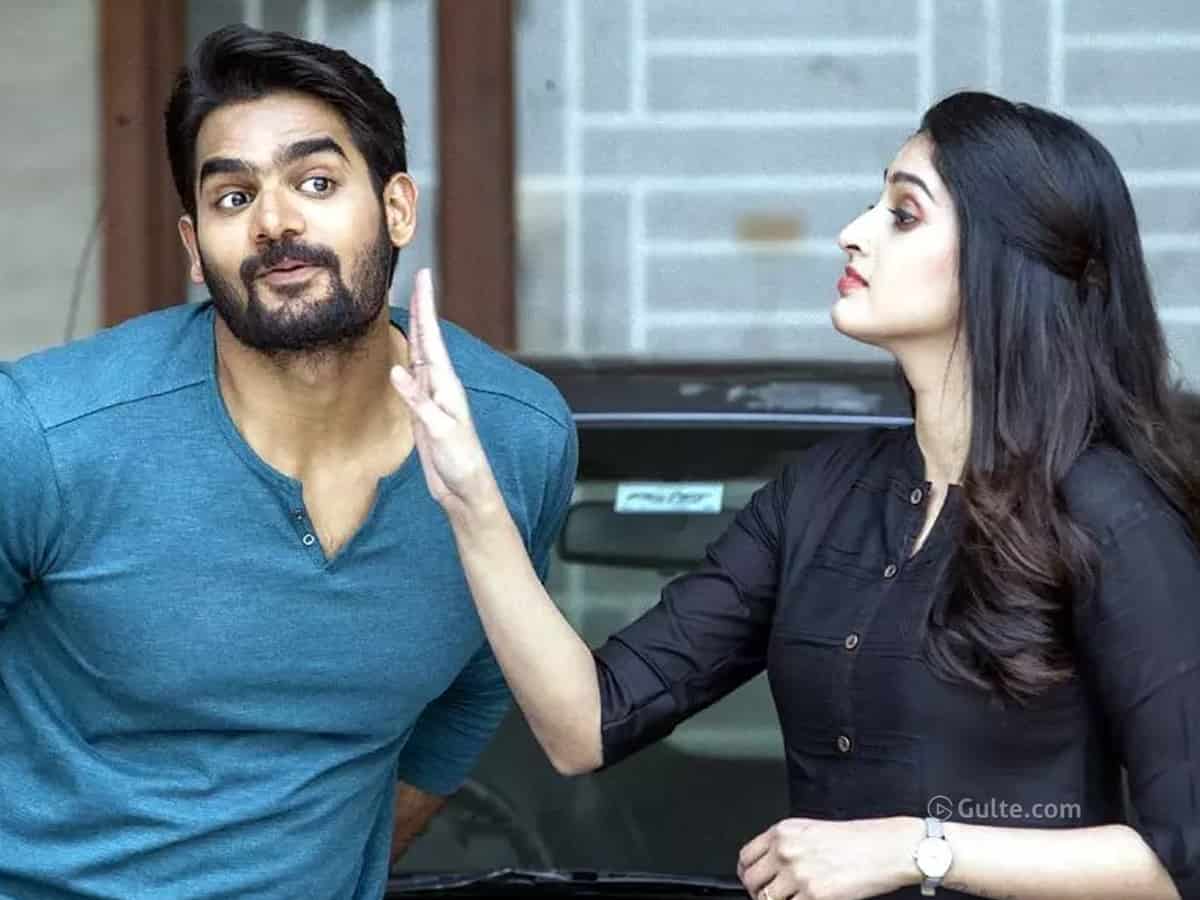 RX100 fame Karthikeya Gummakonda still has got his debut movie to claim as none of his movies after that worked well. The actor’s Raja Vikramarka now in the direction of Sri Saripalli is releasing today. The trailer of the movie caught attention with the sharp visuals and the secret agent stuff. Let us walk into the review.

A novice NIA officer Raja Vikramarka aka Vikram (Karthikeya) will be assigned his first major case after a silly mistake he does. Vikram’s responsibility is to save Home Minister Chandrasekhar (Sai Kumar) from a notorious Naxal leader in exile, Guru Narayana (Pasupathy). Vikram falls in love with Home Minister’s daughter Kaanthi (Tanya Ravichandra) while he is at saving him. What all Vikram does to save the VIP forms the story.

Karthikeya Gummakonda sports a toned body that fits the role but it all gets wasted as the character is poorly written. The silliness of his role at times doesn’t add up with a secret agent character who always can’t be naive and ignorant. His comedy looks forced and chemistry with heroine doesn’t work. Kartikeya and Tanikella Bharani’s subordinate and boss scenes also fail.

Tanya Ravichandran as Home Minister’s daughter is alright. Her role is just like any other big shot’s beautiful daughter’s in most movies, who like to live a simple life and love a form of art. The entire love track is unconvincing.

Tanikella Bharani has got a good role as a senior NIA officer leading the team of younger agents. He did well in the role and his dialogues are mostly enthralling. Sai Kumar gets a character in his comfort zone. His role isn’t etched well. Despite having good screen presence, his character is weak as both Home Minister and Father..

Life is Beautiful fame Sudhakar Komakula gets a full-length role in the movie and he did an okay job. Harshavardhan plays Vikram’s guruji who is ignorant enough to not understand Vikram’s plans. But his humour is the saving grace. He did his part well. Others are alright in their roles.

Raja Vikramarka is old wine in a new bottle. The story has no major twists and turns. Most of the scenes are predictable. Background music is fine. None of the songs are good enough to make audiences sit. The cinematography is decent. The visuals and the compositions are neat. The screenplay is flat. It’s lazily written without any effort. Some dialogues and one-liner punches of Tanikella Bharani are humorous. There is no serious conflict in the film.

Karthikeya’s Raja Vikramarka is not just the title from archives, but also the story from a similar timeline. This story of a young agent falling in love with a Minister’s daughter and he has to save both of them from the baddies by the end, is not new at all. Karthikeya chose to be the same protagonist who tries to fit in the new job as a secret agent but gets all the hunches when they are needed to save the world.

First things first, the love story in Raja Vikramarka is so old that we can predict the frames and acts in the song where the couple falls for each other. Hero impressing with his straightforward nature and also by taking her to the place she always wished to visit but couldn’t, is a vintage formula. The love track slows the movie down very badly.

In many of the scenes, the intelligence and the police bandobast do not match the result where the villain gets an upper hand even though his planning is weak and he doesn’t act like a serious baddie. There are too many loose ends that don’t add up and also the big twist of ‘infiltration’ could be guessed right from the beginning. Sudhakar Komakula’s role as a chief security officer is convincing, but only if we cannot guess what he is up to.

Weak conflict coupled with bad direction mars the thriller. There are no gripping elements to hook audiences to screen. The narrative is pretty cliched and many a time, the audience might wait to see a different approach from the director but only to get disappointed with the same old treatment. He took too many cinematic liberties and leaves logic to the last which isn’t acceptable especially in an action thriller. Raja Vikramarka is just another drama of a happy-go-lucky guy saving all the needy with his spontaneous instincts and muscle that fails to engage.