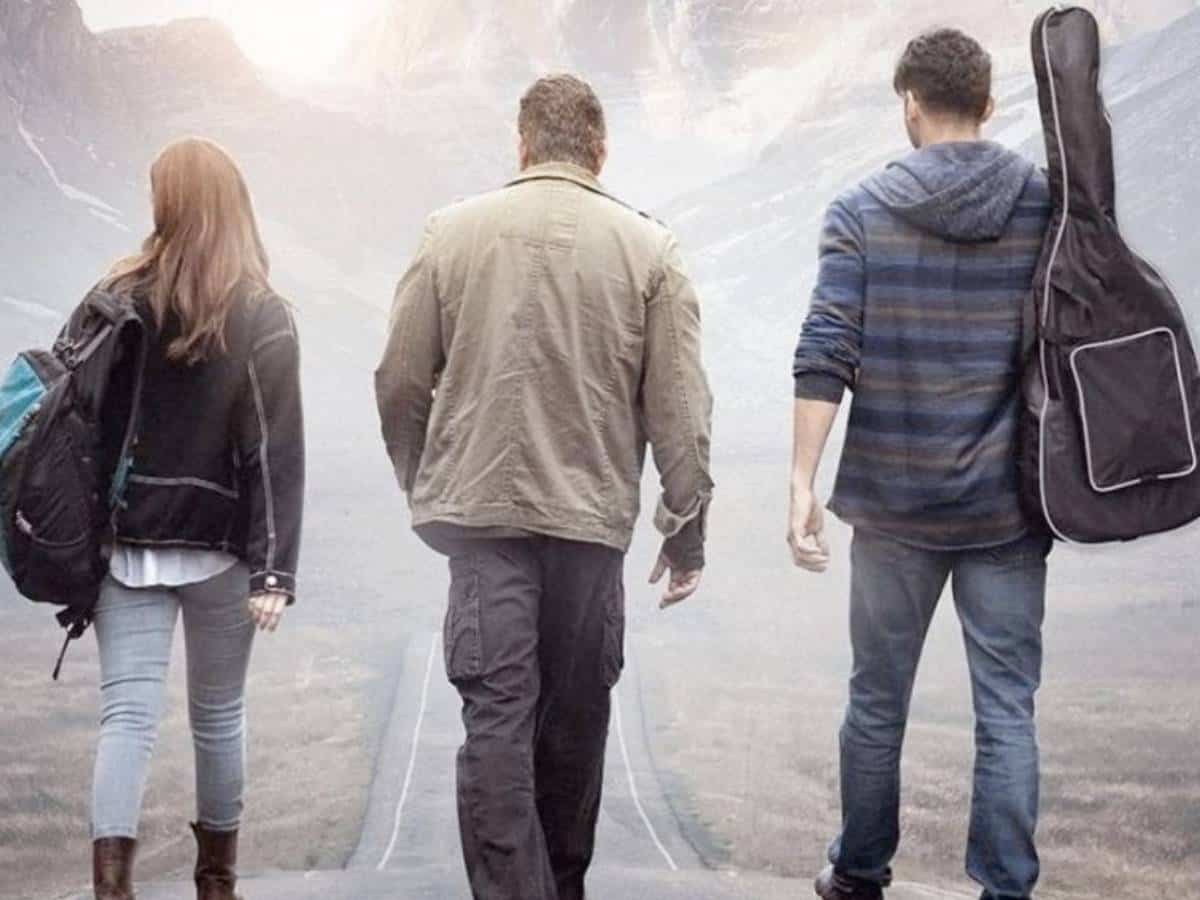 Sadak 2 made headlines when its trailer has set a World record as the most disliked video on YouTube. The film will eventually turn out to be one of the most disliked movies to be premiered during this pandemic.

Aarya (Alia) fights against godmen who took control over her family. They label her as a mentally ill person, but Aarya runs away from home and goes to a cab service center where she booked a cab to take her to Kailash. The cab service owner Ravi Kishore (Sanjay Dutt) is going through personal trauma after his wife died. He takes a liking to Aarya and agrees to take her on the trip. Aarya’s boyfriend Vishal (Aditya Roy Kapoor) joins them. People that are against Aarya keep coming after her and Ravi saves her at every instance.

Sanjay Dutt’s presence and performance are what holds this film together. Without him it would have become unbearable to watch. Although his character has been etched so poorly, Sanjay makes it work with his performance. Alia, a naturally gifted actress, tries hard but the lines written for her were so bad that even she couldn’t raise above this tacky script. Aditya Roy Kapoor seemed clueless like many others in the supporting cast. Makarand Deshpande is usually reliable, but he looked clownish in this. Jisshu Sen comes up with an uneven show.

Mahesh Bhatt has wielded the megaphone after a hiatus and his direction looked outdated. It is like watching a late eighties, early nineties movie with so much melodrama and forced emotions. Even the soundtrack is mediocre. There’s nothing worth mentioning about other key departments. The entire output of Sadak 2 seemed like it is a remastered version of a nineties product.

Sadak 2 gives a feeling that there is something off about it right in the first scene itself. It doesn’t get better even after introducing all of its principal star cast. Everybody has a separate noteworthy introduction scene reminiscent of the nineties dramas. However, nothing gets it going and the screenplay is plain dumb.

Sanjay Dutt, Alia Bhatt and Aditya Roy everyone has a separate flashback episode and those are awkwardly placed in the narrative. Sanjay Dutt’s character stops the car, gets down from it and demands Alia to tell her flashback. Aditya Roy’s flashback is even bizarrely placed. The story telling technique, production design and the treatment of Sadak 2 proves how outdated the master has become.

The whole backdrop of fake babas and Andh-viswas is treated like a street play. We expect some authenticity and flare when such big names are associated with it. We feel sorry for Alia Bhatt who looks like she is aware of the stuff she is doing out of respect for her father. It is as if every actor did this out of respect for Mahesh Bhatt. The veteran has thrown in multiple twists to make it an engaging story, but none of the twists really work.

Even if you can somewhat sit through the whole movie without cringing, the climax will sure make you sick of it. Sadak 2 is yet another lacklustre movie to premiere on a digital platform. There would have been multiple walkouts had it been released in theaters. This is a ‘road’ that shouldn’t be taken even if every other road is closed.

Bottom Line: Do Not Enter!