The Girl On The Train Review: A Bumpy Ride on this train 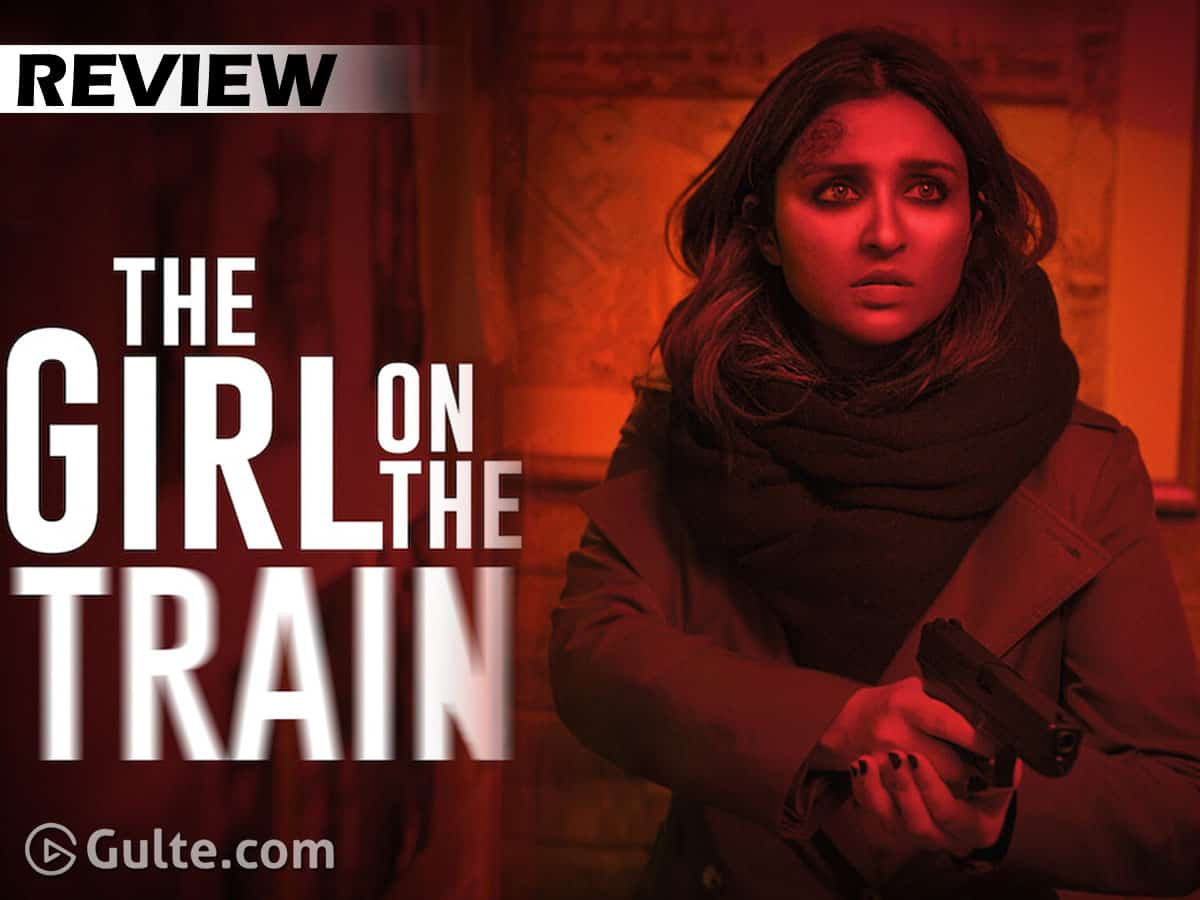 Bollywood actress Parineeti Chopra’s latest psychological suspense thriller, The Girl on the Train, skipped its theatrical release and premiered on Netflix on February 26th. The film is based on British author Paula Hawkins’ 2015 best selling novel of the same title. This is the second film adaptation of the novel, after Hollywood actress Emily Blunt’s 2016 film. Let’s see what works and what doesn’t in this desi whodunit set in London.

Mira Kapoor (Parineeti Chopra) is a fearless and successful advocate in London. She turns alcoholic after a fateful car crash in which she suffers miscarriage and also develops Anterograde amnesia that result in her divorce with her husband Shekhar Kapoor (Avinash Tiwary).

Even as Mira battles to remember fresh memories and her occasional meltdowns, she finds herself named as the prime suspect in missing woman Nusrat John’s (Aditi Rao Hydari) murder. How Mira proves her innocence and finds the real culprit in the process is what the rest of the story is all about.

Parineeti Chopra is fabulous in her role of a celebrated advocate whose life changes in a moment and only gets worse after her miscarriage, divorce and then being the prime suspect in a murder case. In a story filled with betrayal and revenge, she gives a ‘memorable’ performance as a troubled woman who lost her memory and now losing her sanity.

Aditi is good in her short but crucial role of a damsel in distress. Her role is the other emotional connect for the audience after Parineeti’s. Avinash Tiwary as Mira’s ex-husband does a decent job. His character gains more significance towards the end of the film. Kriti Kulhari as Inspector Kaur who is determined to nab Nusrat’s killer is equally good.

The Girl on the Train suffers mostly due to its lackluster narration. The way the murder investigation is carried out at the director’s convenience, that too by the London Police, gives a feeling that the film is not an intelligent thriller. Scenes revealing Mira recollecting the old memories that turned her life upside down are outright silly.

Tribhuvan Babu Sadineni’s cinematography stands out as he brings out the film’s dark, psychological tone dominated by strong red and yellow lighting. Sangeeth Varghese’s editing is decent in bringing out Mira’s psychological trauma and her determination to discover the truth. Background score by Sunny and Inder Bawra and Vipin Patwa suits the mood and tone of the narrative.

Despite lead actors’ impressive performances that hold audience’s attention, The Girl on the Train offers and uneven ride. The illogical and insipid investigation scenes leave the audiences with mixed feelings at the end. While the film also scores on the technical finesse front, it falters big-time in the writing department.

Even though a couple of twists are predictable, the climax twist will surprise the audience. However, the ridiculous investigation scenes that preceded till then will spoil the surprise to an extent. You may watch The Girl on the Train this weekend to enjoy the performances and its technical aspects. However, we caution you to keep your expectations low.

Bottom Line: A bumpy ride on this train