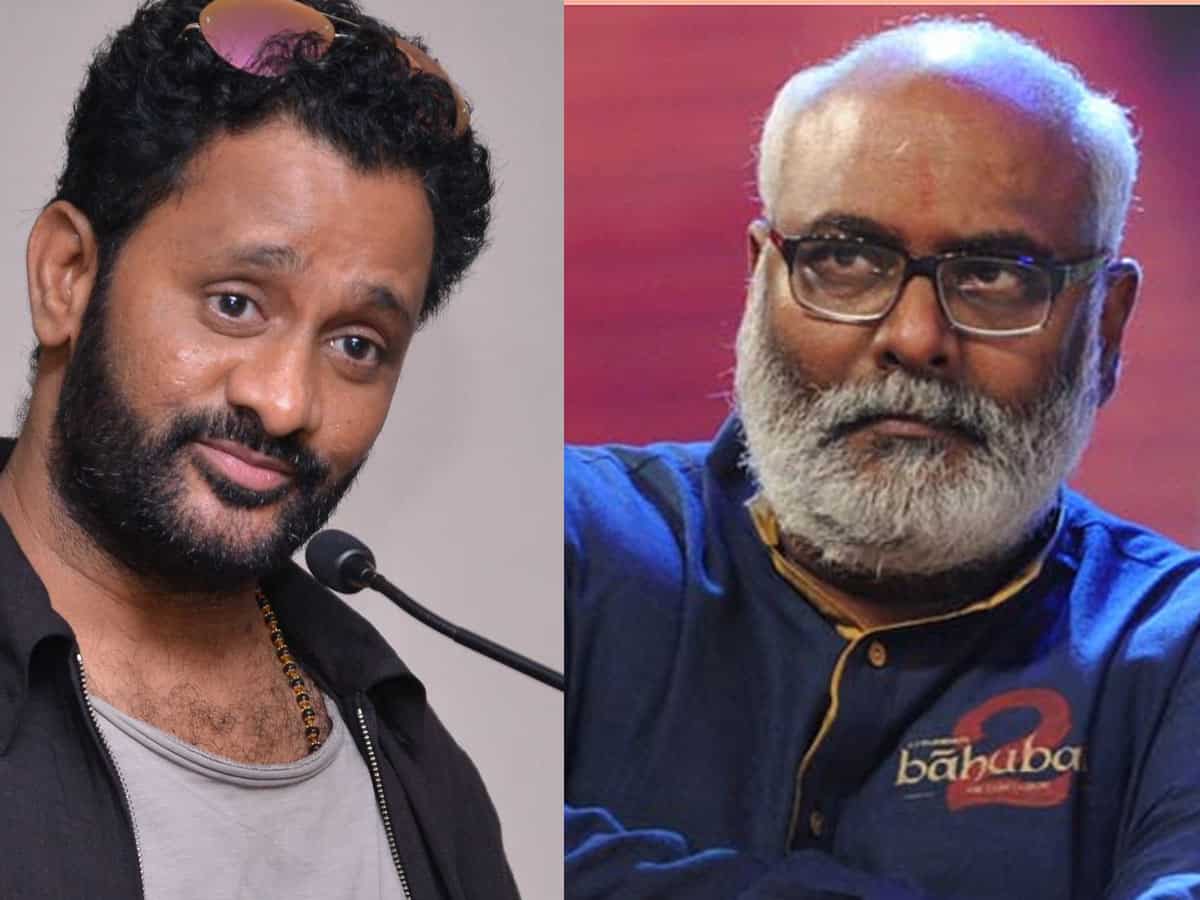 Oscar winning sound designer Resul Pookutty ignited a controversy by terming ‘RRR’ movie as a ‘Gay Love Story.’ This comment did not go down well with many and a few netizens have slammed Resul for not being appreciative of the immense hard work put in by two star heroes.

Baahubali producer Shobu Yarlagadda objected to Resul’s comments and now music composer MM Keeravani has reacted too. In a cryptic note, Keeravani wrote, “May be I am bad at uSING uPPER case and loWER case whILE tYPING leTTERs but I reSPECT every person’s FreedoM of ExPRESsion, incluDING OF rasool POOKUtty’s.”

Keeravani commented in response to a tweet but after a while he deleted the tweet for unknown reasons. Nevertheless the screenshot of Keeravani’s comment is being widely shared by ‘RRR’ movie fans and they are trying to troll Resul.

‘RRR’ is one of the biggest blockbusters of this year and the film earned a huge popularity from western audiences and celebrities. Unfortunately Resul found himself on the wrong foot for mocking the movie.