NRI & His Pregnant Wife Found Dead In US 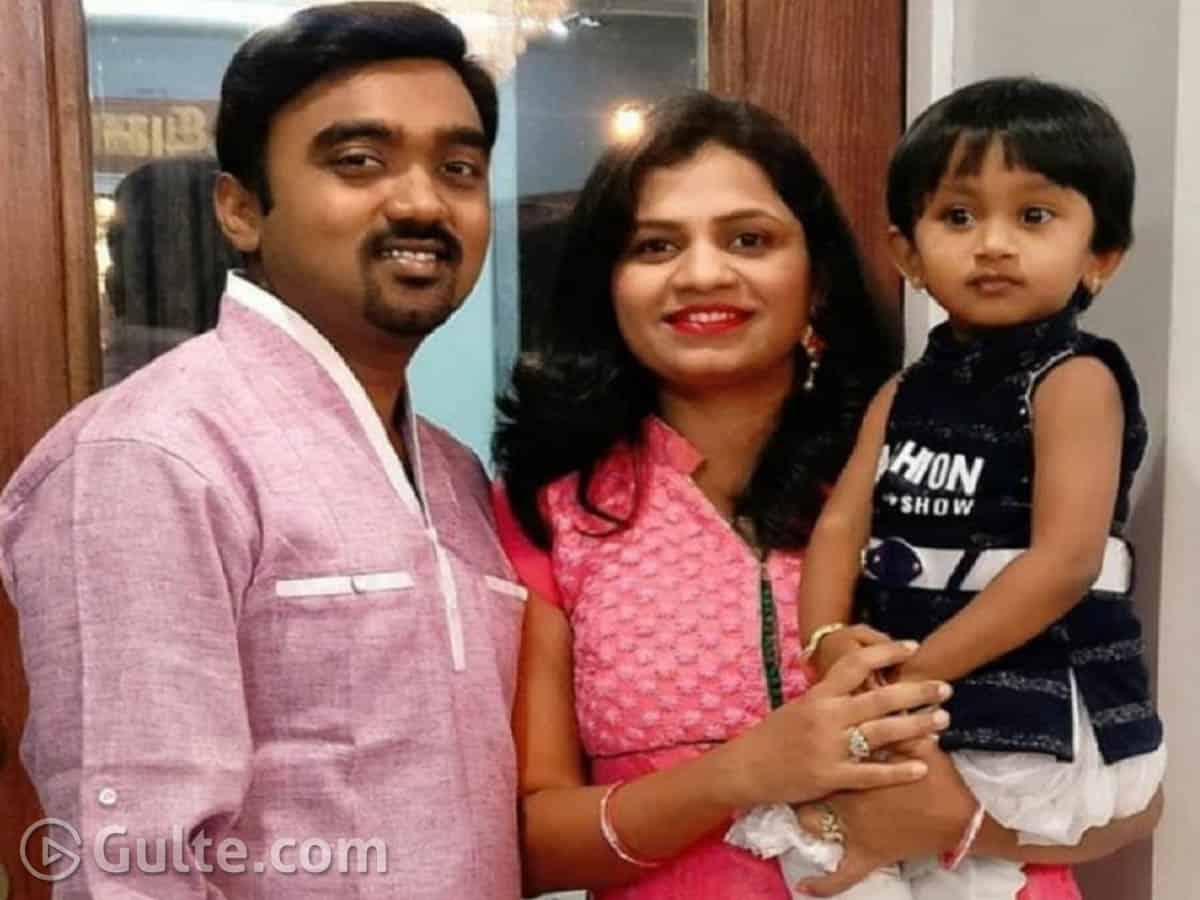 In a tragic incident, an Indian couple was found dead at their residence in North Arlington, US. The cops have found the bodies after neighbours saw the couple’s four-year-old daughter crying alone on the balcony. Later residents informed the local police, who soon entered the house only to find the couple’s dead bodies.

The incident took place in the Riverview Gardens complex, New Jersey. As the investigation is going on, some US media outlets reported that the couple died of an apparent stabbing. “The husband apparently stabbed and sliced his wife in the abdomen as she unsuccessfully tried to fight him off in their living room”, a US media report said.

The couple has been identified as a 32-year-old Balaji Bharat Rudrawar and 30-year-old Arati Balaji Rudrawar. Currently, investigators were waiting for the medical examiner to determine the cause and circumstances of the death. However, reports confirmed that both victims had been stabbed.

Balaji’s father said that the US police said they will share findings of the autopsy report. “My daughter-in-law was seven months pregnant and we were planning another trip to the US to be with them,” he said. The father also said that he was unaware of any disruption or disturbance between the couple as they always looked happy.

“I was informed by the US authorities that it will take at least 8 to 10 days for the bodies to reach India after necessary formalities,” he said. The couple’s 4-year-old is currently staying with a friend of her late father. Back in 2015, Balaji moved to the US along with his wife, who was then working as an IT professional from Ambajogai in Maharashtra’s Beed district