Kodad Native Drowns In Connecticut, US 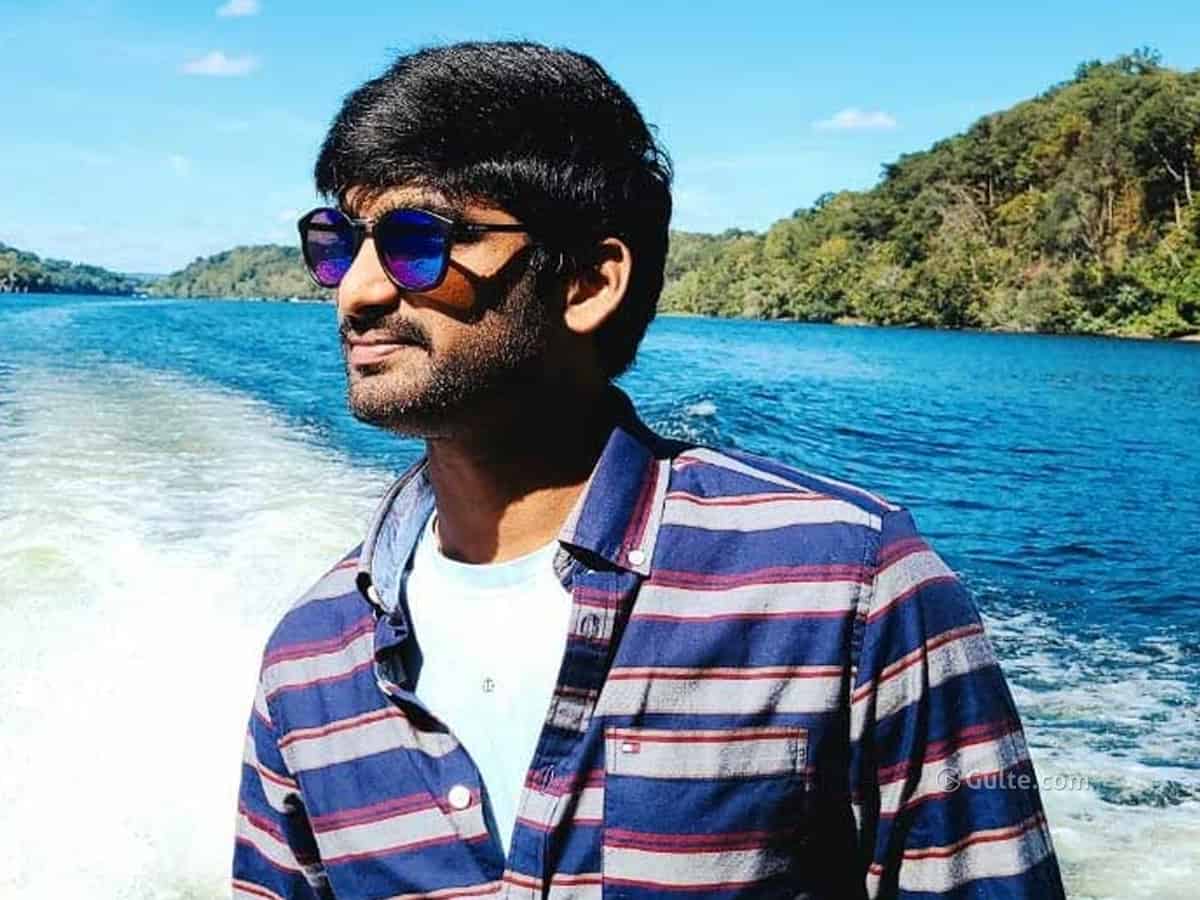 A 26-year-old Ravi Kumar Siripurapu  died in Hartford City, Connecticut State of the United States on Friday, following a drowning accident. A native of Kodad town, Ravi Kumar was admitted for emergency care after he drowned in water.

Ravi Kumar’s bereaved family resides at Azad Nagar in Kodad. The family got a call from one of Ravi’s friends saying that he drowned when he went on a fun trip. According to them, the accident took place at 2.30 p.m. local time on Friday, when Ravi Kumar went boating. Ravi had lived in the US for the past three years to pursue his master’s degree.

He later worked as a data engineer at an insurance company in Connecticut. Ravi Kumar was said to be a brilliant student with a state top rank in EAMCET. His parents, Srinivasa Rao and Padma appealed to the State government to help them in bringing back their son’s mortal remains.