In Pics: Shivatmika Is Ravishingly HOT 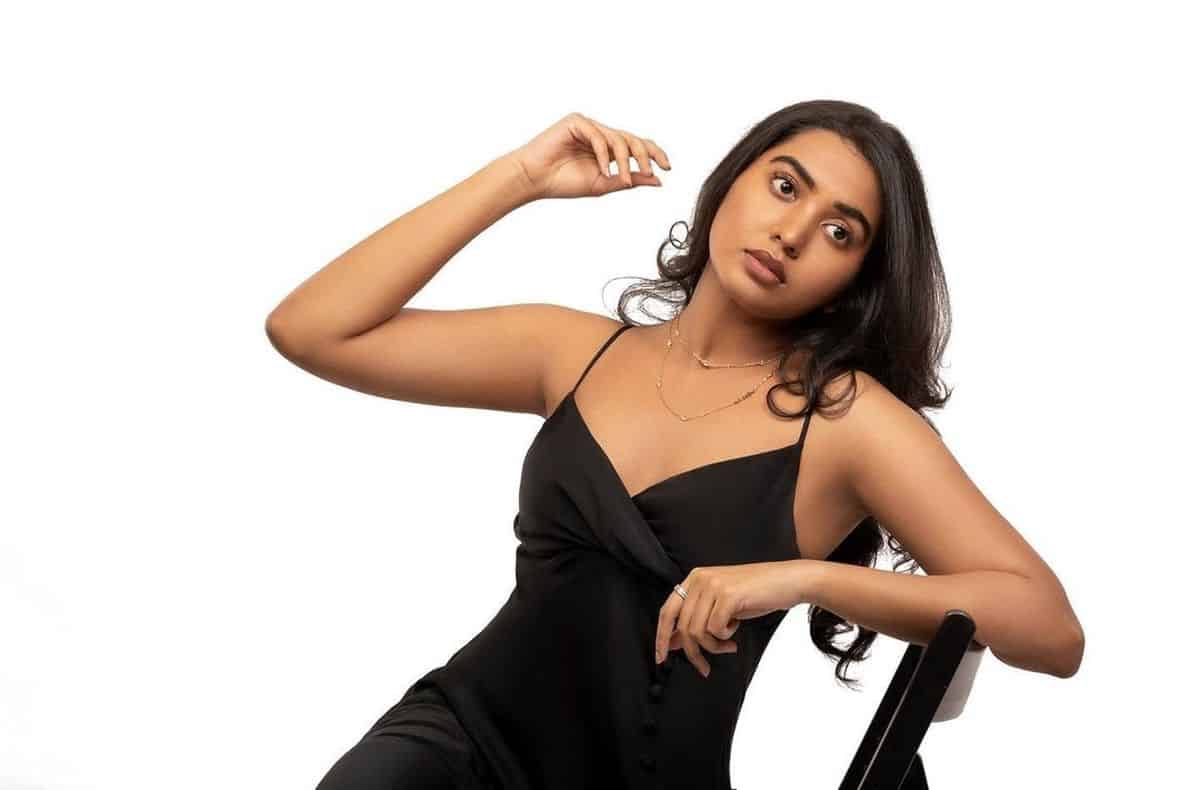 Hero Rajashekhar’s daughter Shivani and Shivatmika are following the footsteps of their parents. Both girls have ventured into the film industry and are trying to make a name for themselves. Shivani’s maiden film is yet to hit the screens. On the other side, Shivatmika already introduced herself to the Telugu audiences with the 2019 film Dorasani.

Shivatmika impressed everyone by playing the role of a village belle in that period romantic drama. However, the young actress is showing that she is also up for the glamour game by posting some of her dazzling pictures on Instagram. Shivatmika shared a few pictures of her latest photoshoot this morning in which she looks no less than an angel.

Wearing a black trendy gown, Shivatmika is giving chills to her admirers with her smoky hot looks. We wonder if she is trying to catch the attention of young filmmakers with this hot show. We are pretty sure that the directors are noticing Shivatmika’s beauty and may offer her a full-length glamorous role in the future. The young actress will be next seen in Krishna Vamsi’s Ranga Marthanda.