One More Leader Walks Out Of TDP! 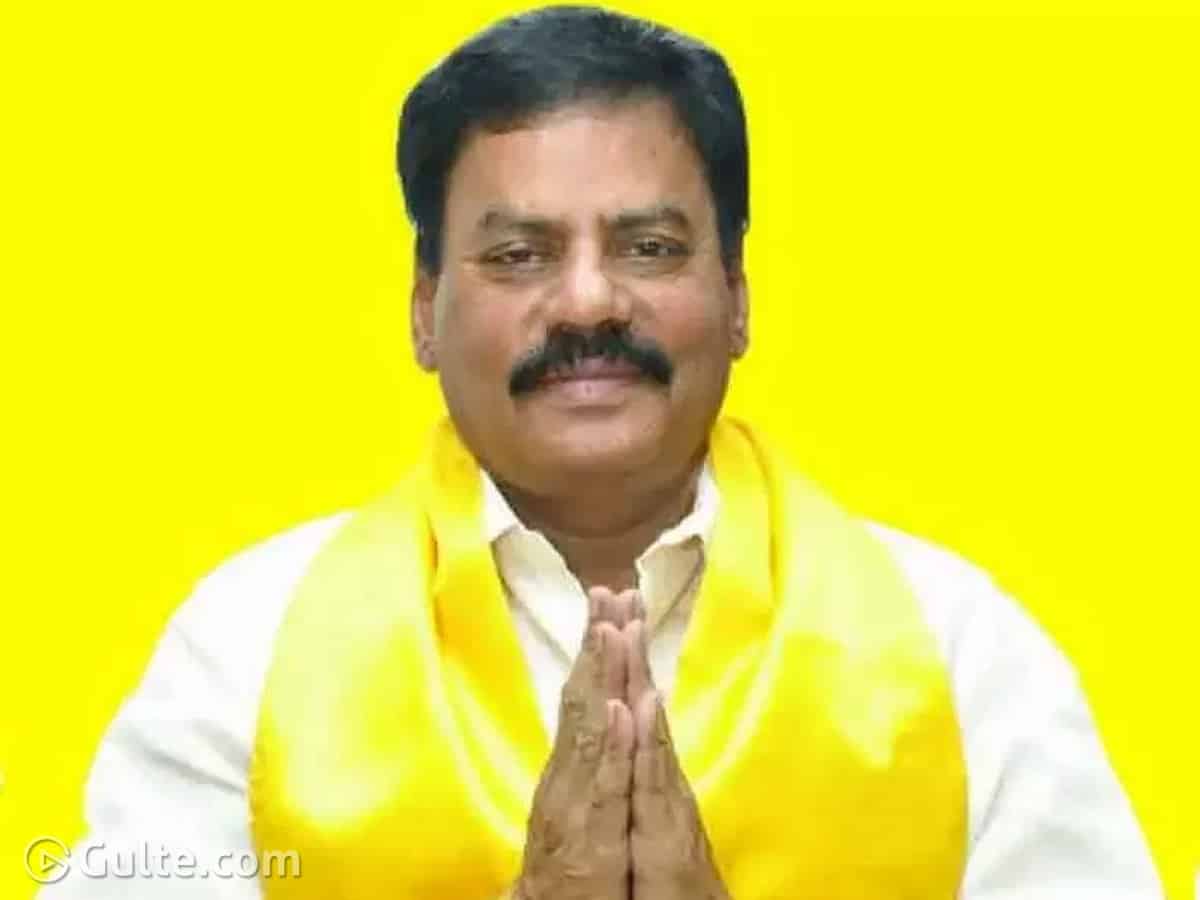 Another leader of Telugu Desham has left the party. Former legislator of Chittoor assembly constituency, AS Manohar sent his resignation to the party president on Thursday and said that he will be away from politics for some time. Speaking to media on Thursday, ex-MLA said that he will soon reveal about future political plans.

After Jagan Mohan Reddy denied him party ticket in 2014, he stayed away from all party activities and joined back TDP before 2019 elections. However, he lost to J Srinivasulu this time. Since then, Manohar has been serving as Chittoor TDP incharge leader.

So, future looks uncertain for Manohar in YSR Congress Party which denied him a ticket in 2014.