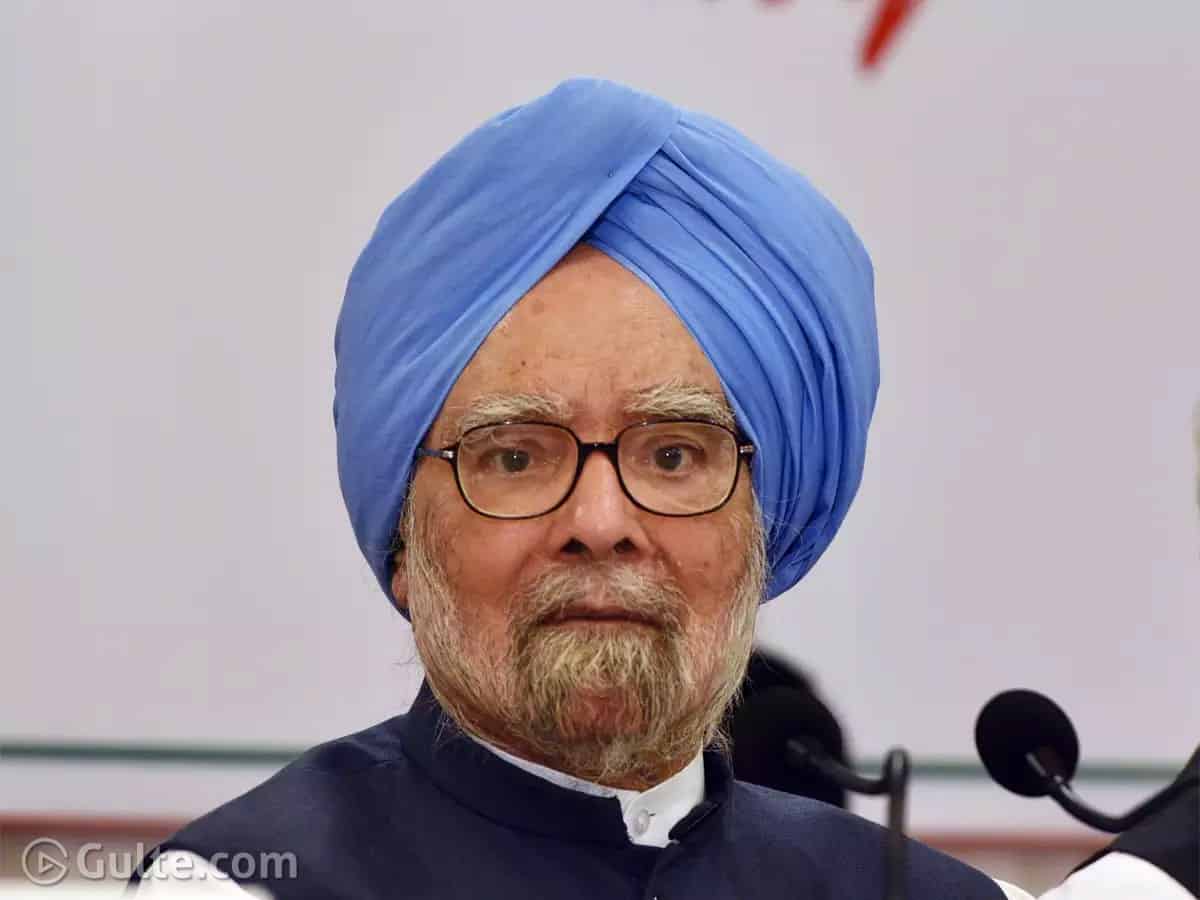 The year 1991 was a crucial phase in India’s economic model. The government was running short of financial resources and at one point of time, it was even tough to pay the salaries for central government employees and MPs. But the economy was liberalised and it then never looked back.

Speaking Manmohan said, “The road ahead is even more daunting than during the 1991 crisis. Our priorities as a nation need to be recalibrated to foremost ensure a healthy and dignified life for every single Indian.”

Manmohan cited that the pandemic is one of the reasons for it apart from the BJP government’s policies. “I am also deeply saddened at the devastation caused by the COVID-19 pandemic and the loss of millions of fellow Indians. The health and education sectors have lagged behind and not kept pace with our economic progress,” added Manmohan.

That was an insightful view from Manmohan Singh who is still regarded as one of the best economists the country has produced. During his first tenure as PM, India survived the recession but political issues bothered the UPA -2 government.