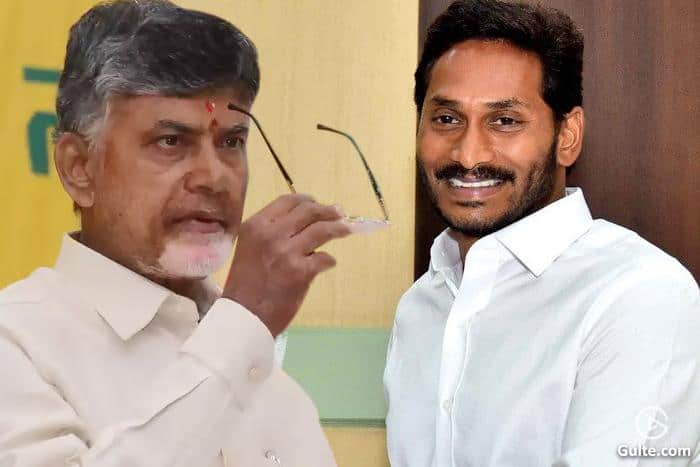 Andhra Pradesh is now facing two troubles at a time, on one hand, the state has to combat the increasing Coronavirus cases and on the other, it has to check the onslaught of the YSR Congress, lamented Telugu Desam supremo and Opposition leader N. Chandrababu Naidu.

Chief Minister Y. S. Jagan Mohan Reddy does not care a hoot to the directives of either the High Court or the Supreme Court, he pointed out and said that the one-year rule of the YSRC government was wrought with corruption and scams. He alleged that the YSRC goons were taking away the benefits meant for the beneficiaries of various welfare schemes.

The TD chief also found fault the state government for hiking the prices of liquor but selling sub-standard quality of alcohol. He said that welfare schemes were being implemented with a lot of rules and restrictions in place.

He lamented that it has been a year since the new government assumed power but sand is not being supplied to the people and the daily wage labourers were rendered jobless.

Naidu said that YSRC leaders themselves were terming Jagan Mohan Reddy a ‘fraud’ and all his promises and remarks as ‘bogus’. The TD chief alleged that the YSRC men attacked more than 800 TD functionaries in the last one year of its rule.

He also took exception to attribution of caste to every issue in the state.