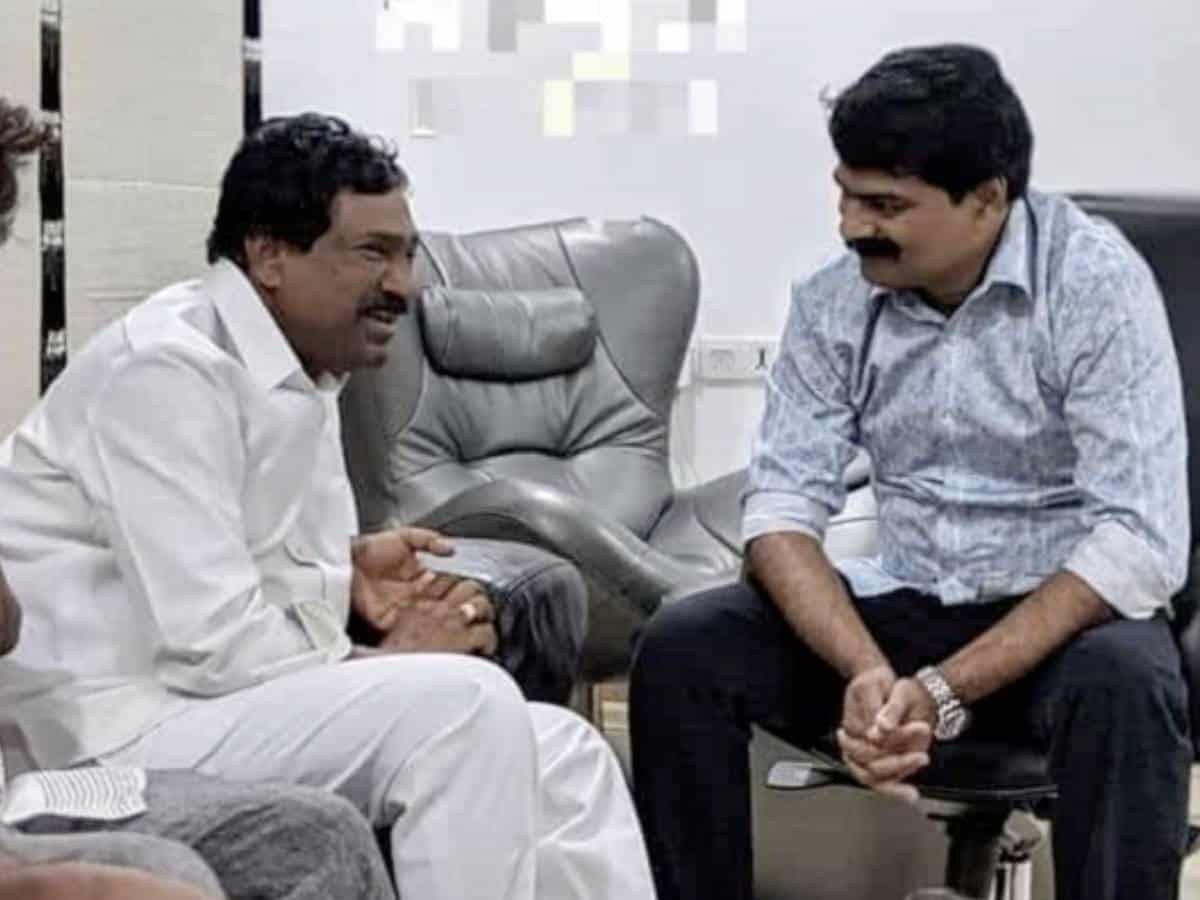 Former deputy CM of Telangana T Rajaiah has reportedly met Brother Anil secretly and this led to a wide speculation that he might join YS Sharmila’s party YSRTP. A picture of Rajaiah with Anil is also circulating on social media. TRS party and insiders were shocked upon learning and they were wondering if Rajaiah is seriously going to quit the TRS.

As the news spread like wildfire, Rajaiah reached the Telangana Bhavan and called on the media. Rubbishing these reports, Rajaiah said, it’s fake news. “Way back in 2019 I met Brother Anil at a Christian community conference and that picture is now being circulated on social media just to damage my image,” said Rajaiah.

The Station Ghanpur MLA reiterated that he would remain in TRS until his last breath and it’s only because of KCR’s blessings, he reached such a position. “I did not ask for the deputy CM role or health ministry after separate Telangana was formed but I was made one and it’s only KCR’s ‘Bhiksha.’ Now to empower Dalits, TRS government is launching ‘Dalit Bandhu’ and this should be successful,” said Rajaiah.

With Rajaiah issuing a clarification the TRS party breathed it easy because the Dalit bank would go to YSRTP if at all Rajaiah had made way towards Sharmila.