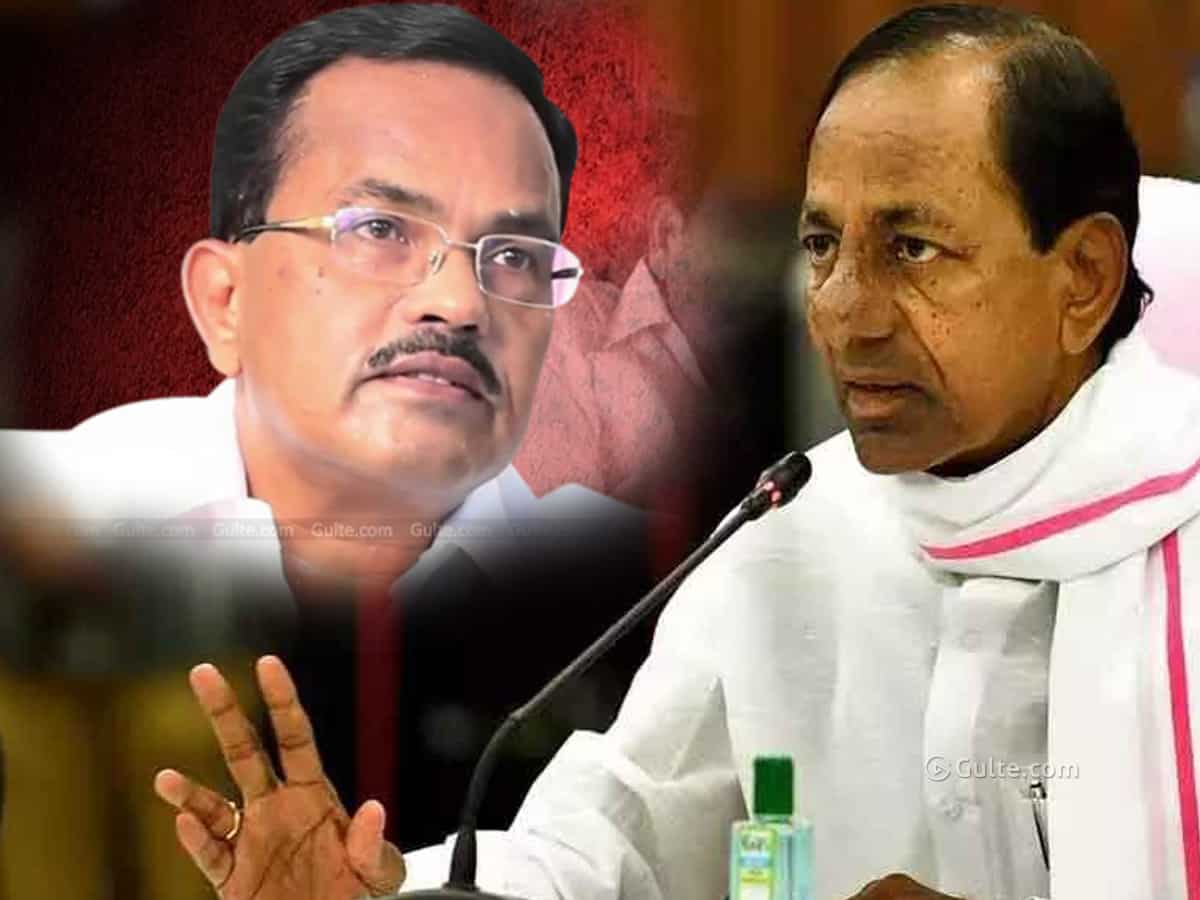 Telangana CM KCR is leaving no stone unturned for ‘Dalit Bandhu’ scheme which will be launched next week. Accordingly KCR is planning something big that could be a massive masterstroke for the oppositions and this could benefit the TRS party hugely in the Huzurabad by-election.

From high placed sources, KCR is said to be considering the name of Mothukapalli Narasimhulu for the Chairman of ‘Dalit Bandhu’ scheme. Mothukapalli recently quit BJP and welcomed KCR’s ‘Dalit Bandhu.’ Not stopping here Mothukapalli praised KCR to the sky and appealed to the Dalit communities to vote for TRS in the Huzurabad by-poll.

Right after quitting BJP, Mothukapalli received an invitation from TRS. But KCR reportedly asked Mothukapalli to wait for a few more days. If KCR inducts Mothukapalli just before the elections, it would really make an impact and so KCR kept Mothukapalli waiting.

Apart from this KCR is also planning cabinet expansion. After expelling Etala, there were reports on cabinet expansion but KCR kept even this in pending. TRS insiders believe that before the Huzurabad by-poll, KCR will induct new faces in his cabinet and SC community would be given preference. Balka Suman, Sandra Venkata Veeraiah and Guvvala Balaraju are the names that are in consideration.

There is no representation of Madiga community in KCR’s cabinet and high preference would be given to the above-mentioned names. KCR has already initiated an intelligence report regarding the three names and TRS party believes that Balka Suman would be given the chance considering his loyalty for KCR.

KCR is in thoughts to promote a minister of SC community as Deputy CM and this would give more mileage to the TRS in the Huzurabad by-poll.

Well that’s a lot in plate from KCR and he wants to put the oppositions in defence even the new ones like Sharmila’s YSRTP, ex-IPS officer RS Praveen Kumar joining BSP, Teenmar Mallanna who are attacking the KCR government every day.