Jagan Is On Vacation, Flies Off To Shimla 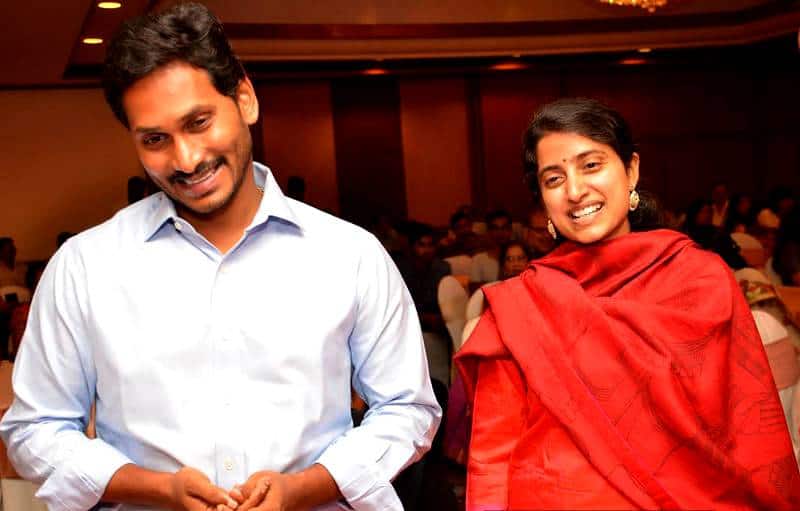 Andhra Pradesh chief minister, on Thursday, has flown off to Shimla along with his family members. He will be celebrating his 25th wedding anniversary with his wife Bharathi Reddy in scenic locales in Shimla and other parts of Himachal Pradesh.

Initially, it was said that Jagan would be touring Paris and other parts of Europe but that wasn’t to be. Jagan instead opted to tour Himachal Pradesh along with his family.

This leisurely trip is purely personal and the complete expenses will be borne by Jagan himself.

Jagan will be back in Andhra Pradesh only on the 31st of this month. His itinerary wasn’t released by the government of Andhra Pradesh, given the fact that this is a personal trip.

This is Jagan’s third trip after being elected as the chief minister. His previous two trips were to Jerusalem and the USA.