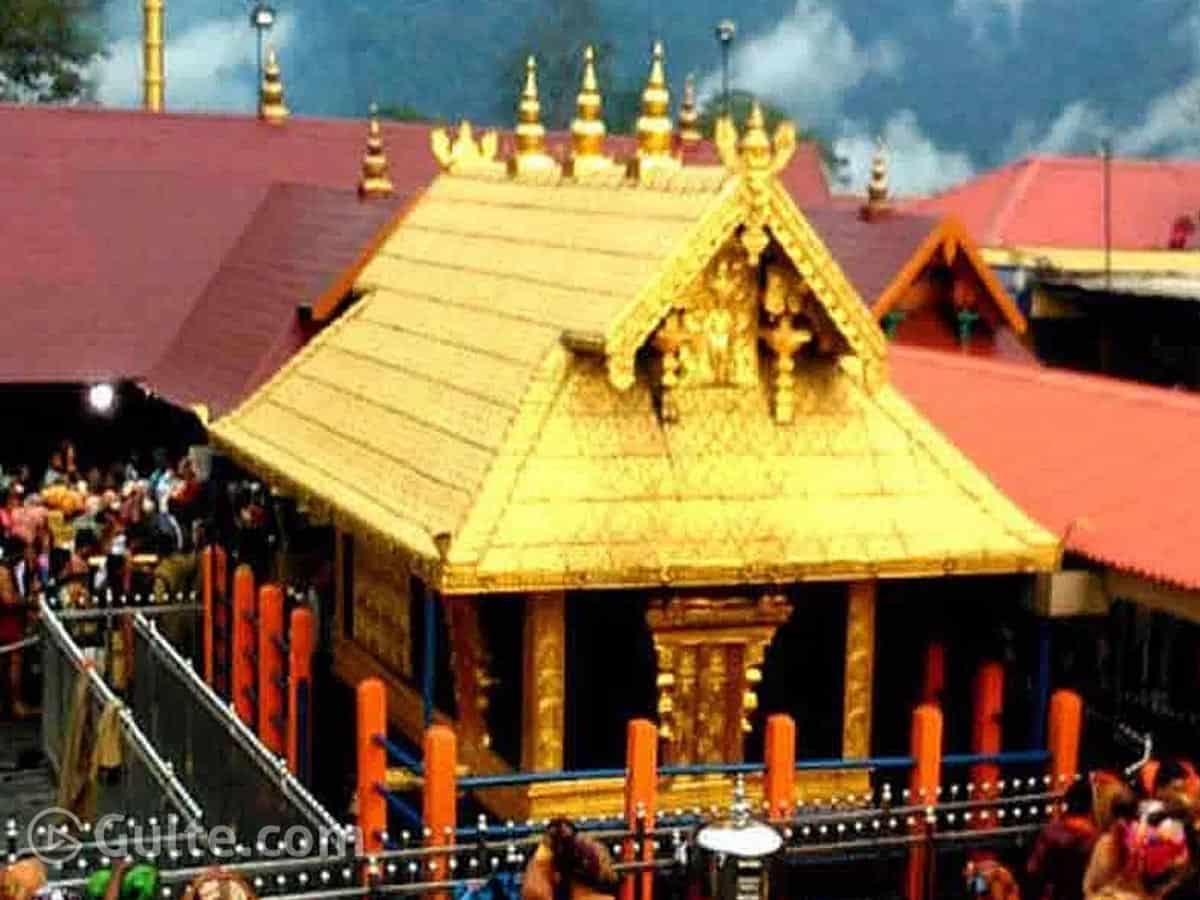 With the Centre doing unlock after nearly 80 days of lockdown, last week temples across the country have opened. From Tirumala to Rameshwaram many renowned shrines after opened the doors for the devotees.

However, the Sabarimala temple in Kerala has been shutdown by the Kerala government for the entire month. The Sabarimala temple board, Travancore Devaswom Board (TDB) had held talks with Priests of the temple to allow devotees or not. But this meeting did not yield any logical conclusion and there came reports that there are differences between TDB and Priests of the temple.

Kerala government has involved in this matter and asked Devaswom minister Kadakampally Surendran in look into the issue. After a lot of deliberations, the minister announced that Sabarimala will be closed for the entire month.

So far Kerala has reported 2,161 while 19 people have died. As per the government sources over two Lakh people are under observation.