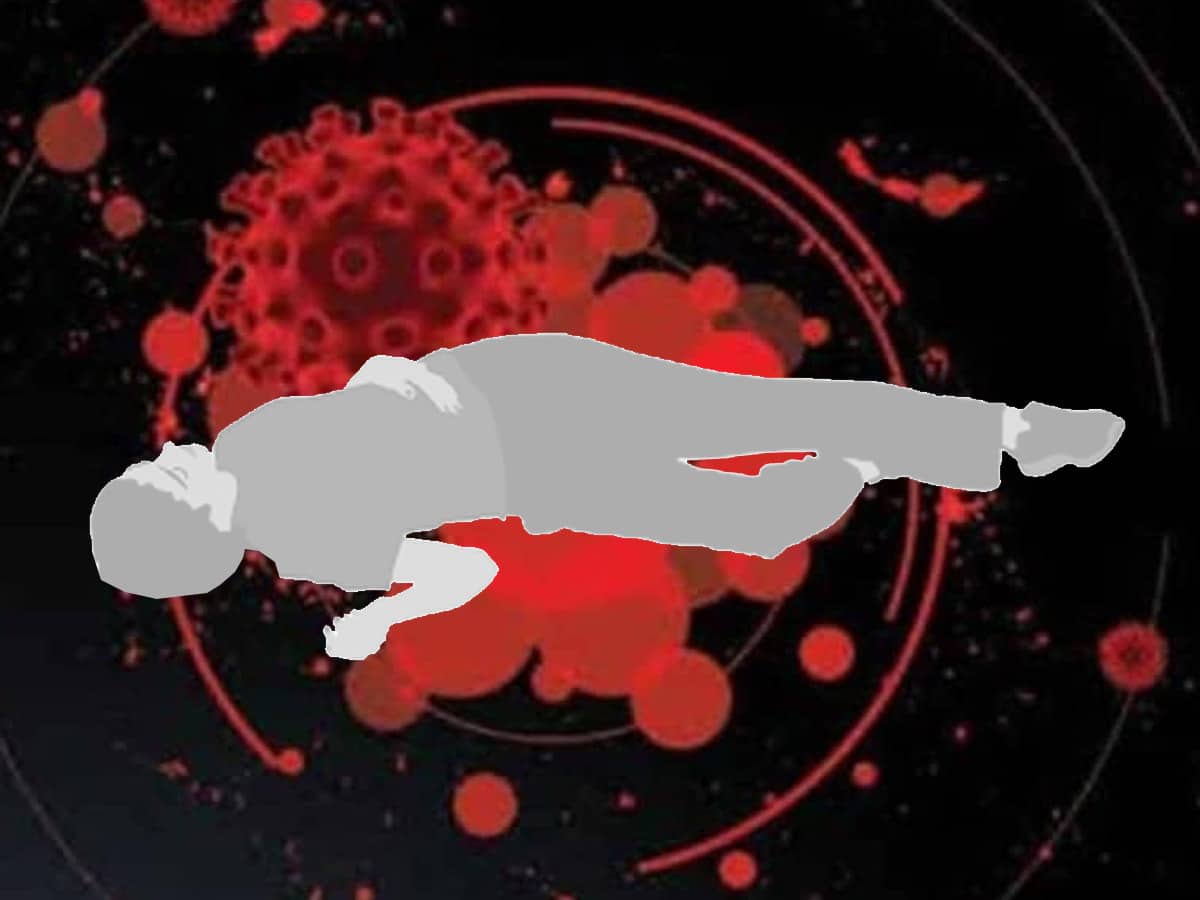 Amongst the fear-mongering atmosphere due to a huge number of fatal coronavirus cases in India, one horrifying incident in Telangana will make you feel no humanity left and you are the lone fighter in this game. The incident happened in Medak district’s Chegunta where an asthma patient was left to die with bystanders and medicos not taking initiative to help him. The man had collapsed to the ground and said to have struggled for more than an hour.

This is because the public was scared to go near to the man due to the pandemic and least expected, the medical staff was apathetic and showed lack of concern to the chronic asthma patient. But, what struck a greater amount of shock is the fact that the man had to struggle right in front of a government hospital yet no one took the initiative of helping him. He might have been alive if the hospital staff rushed and gave him timely treatment.

The fear of getting contracted to COVID19 has alone proved that we see humans but no humanity anymore. As human beings and as doctors, who are we if we watch sufferings of others? One needs to question themselves when are we going to see humanity with no constraints, fear and limits on this motherland? Talking about the deceased, the man, named Srinivas Babu was a 50-year-old asthma patent, who was intending to travel to Secunderabad from Ramayampet.

The reports and witnesses say that Srinivas Babu got down from a TSRTC bus near Chegunta government hospital and he suddenly fell down due to breathing issues. Nearly for an hour, Srinivas was struggling to breathe. Unfortunately, the bystanders did not react and instead left as mute spectators. Not even one among the public took the responsibility of informing the hospital, which was right in front of them.

To much horror, even after a 108 ambulance arrived, each of those bystanders hesitated to go near the body and help them take the body because of the coronavirus. This incident will make us lose faith in humanity, one person at a time!