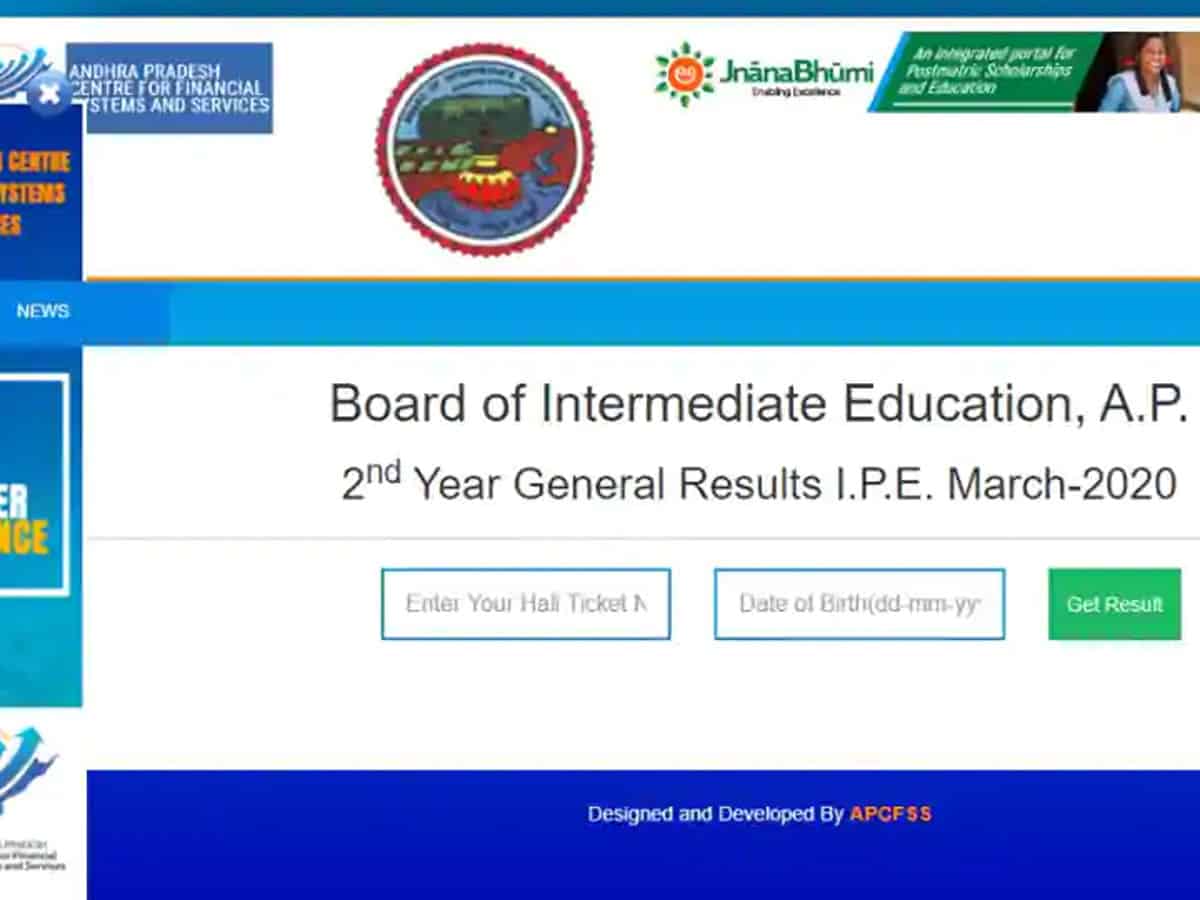 The Andhra Pradesh government has declared the intermediate results and once again girls have the upper hand in the results.

5,07,230 students have written the first year exams while 3,00,560 people gone through it. The average pass out is 59 percent and among them are girls with 64 percent while boys are 55 percent. Krishna district stood first with 75 percent pass outs while East Godavari, Guntur districts stood second with 65 percent.

However, there occurred a technical glitch. Education minister Suresh declared the results at 4 PM but on the government’s website, the results showed up at 5 PM. Students and parents were worried as the server went out.