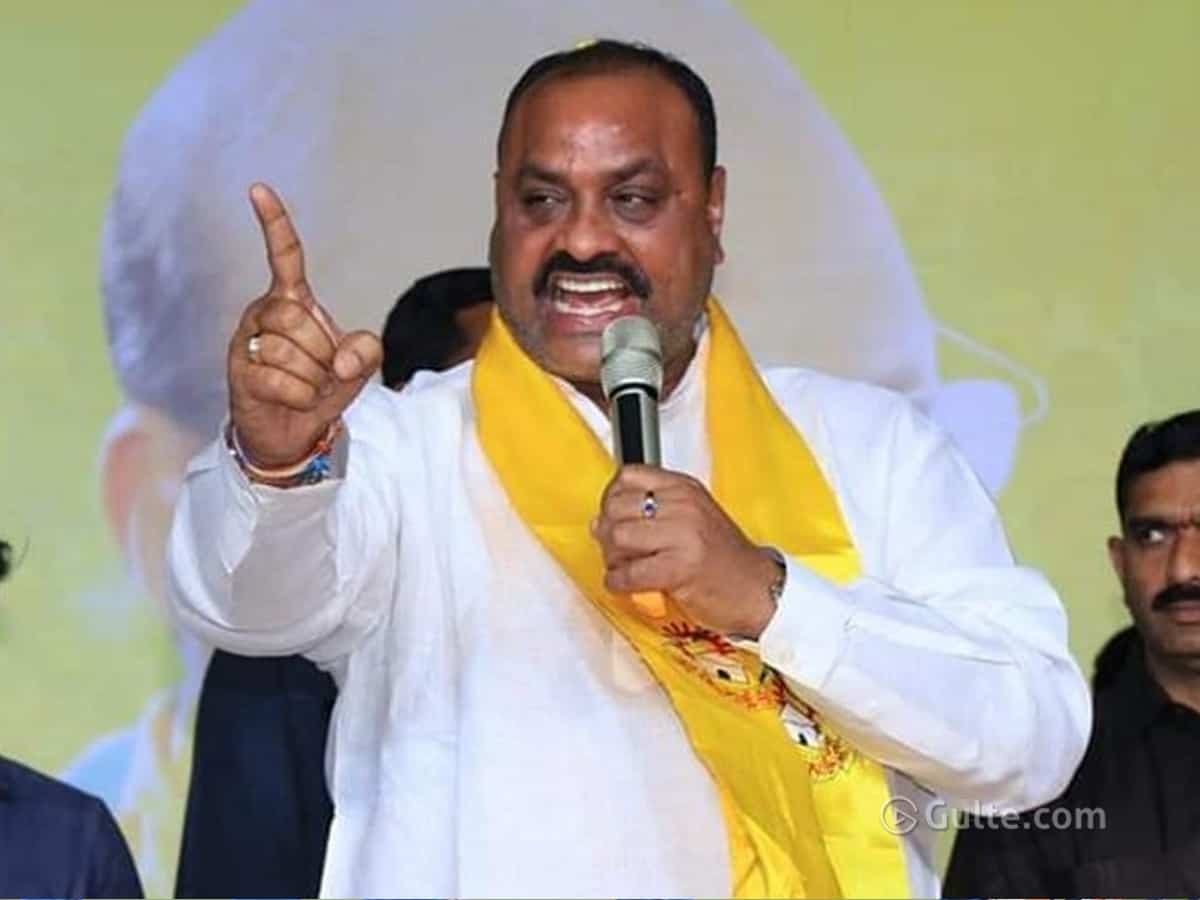 In recent threat events by YCP leaders, there has been wide criticism from all corners on the state government. The main opposition TDP has condemned this loot of YCP leaders and state president Atchannaidu made satirical comments against the YCP government and leaders.

“The YCP government is collecting indirect tax from contractors and people. This indirect tax system is called ‘JMM.’ J for Jagan tax, M for minister tax and the last M stands for MLA tax,” stated Atchannaidu.

“Jagan tax is spread across the state while two M taxes are being collected by ministers at district level and MLAs at constituency level,” added Atchannaidu.

Citing the example of YCP MLA Kapu Ramachandra Reddy’s close aide Jayarami Reddy, Atchannaidu said, even before breaking the coconut for any development work, contractors need to pay J tax and it’s a shame to threaten people for bribes.

“After liquor, sand, mining and poker, the YCP government has now laid eyes on contractors and in the last two years, many such contractors were blackmailed by YCP leaders for money,” said the Tekkali MLA.

The TDP leader said if the YCP government continues with the same attitude, no contractor would come forward to work for AP and it would be a huge loss for the state.