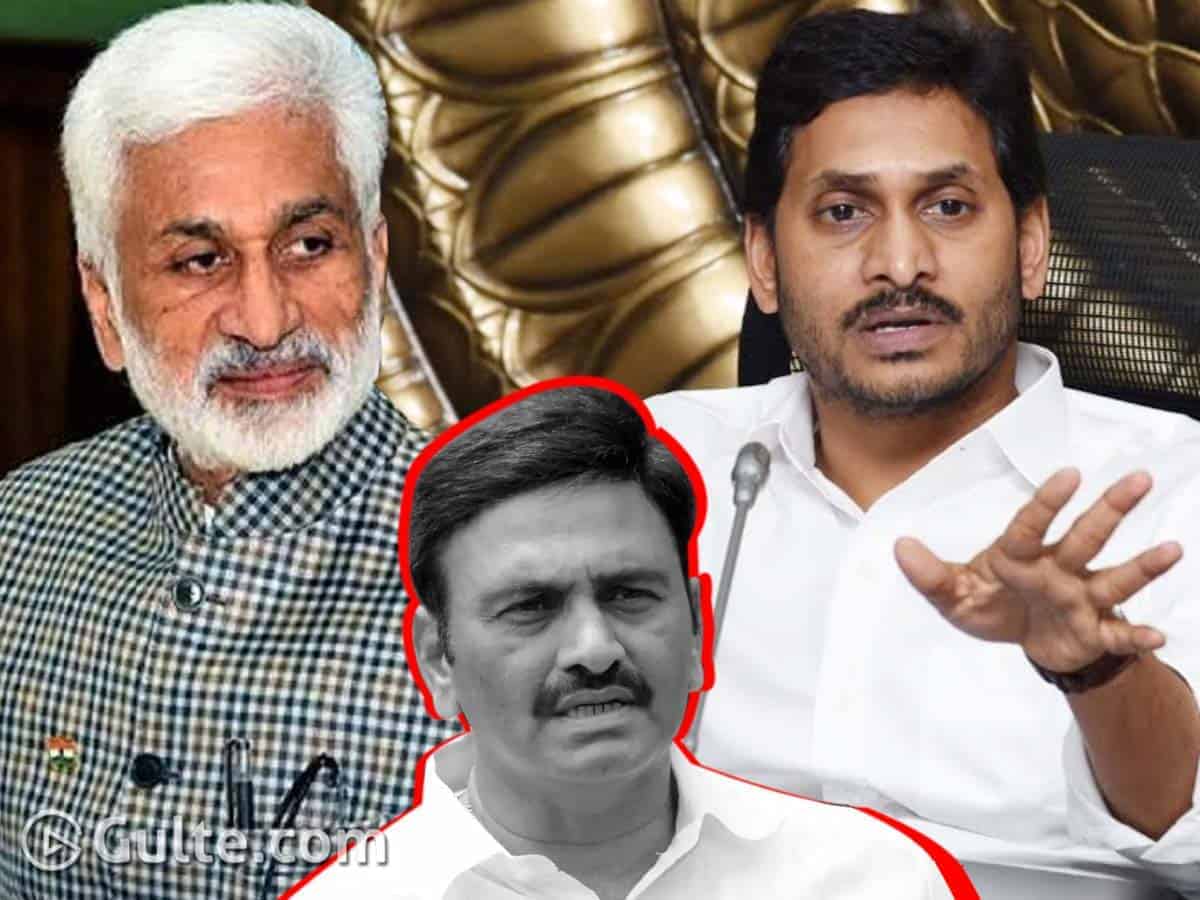 In a big relief to Andhra Pradesh Chief Minister Y.S. Jagan Mohan Reddy, the CBI court struck off the petition seeking cancellation of his bail plea.

Hearings on RRR’s petition completed by the end of July and the verdict was kept in reserve since then.

In April, RRR filed the petition stating that Jagan was violating the bail conditions by misusing his powers vested as the CM of the state. He urged the court to cancel the bail plea and also expedite the probe into the cases filed against Jagan.

RRR had been on the offensive since Jagan’s government expressed readiness to sell off TTD’s assets in the past. He took it to the notice of the CBI court that Jagan had been avoiding attending the court personally citing some or the other reason as he is the Chief Minister.

RRR also sought cancellation of bail to Vijayasai Reddy, who is co-accused in a majority of the cases.

Meanwhile, in the eleventh hour, the Narasapur MP filed a petition in the Telangana High Court seeking transfer of his bail cancellation petitions from the CBI court to any other court.

This petition which came up for hearing this morning was also struck off.