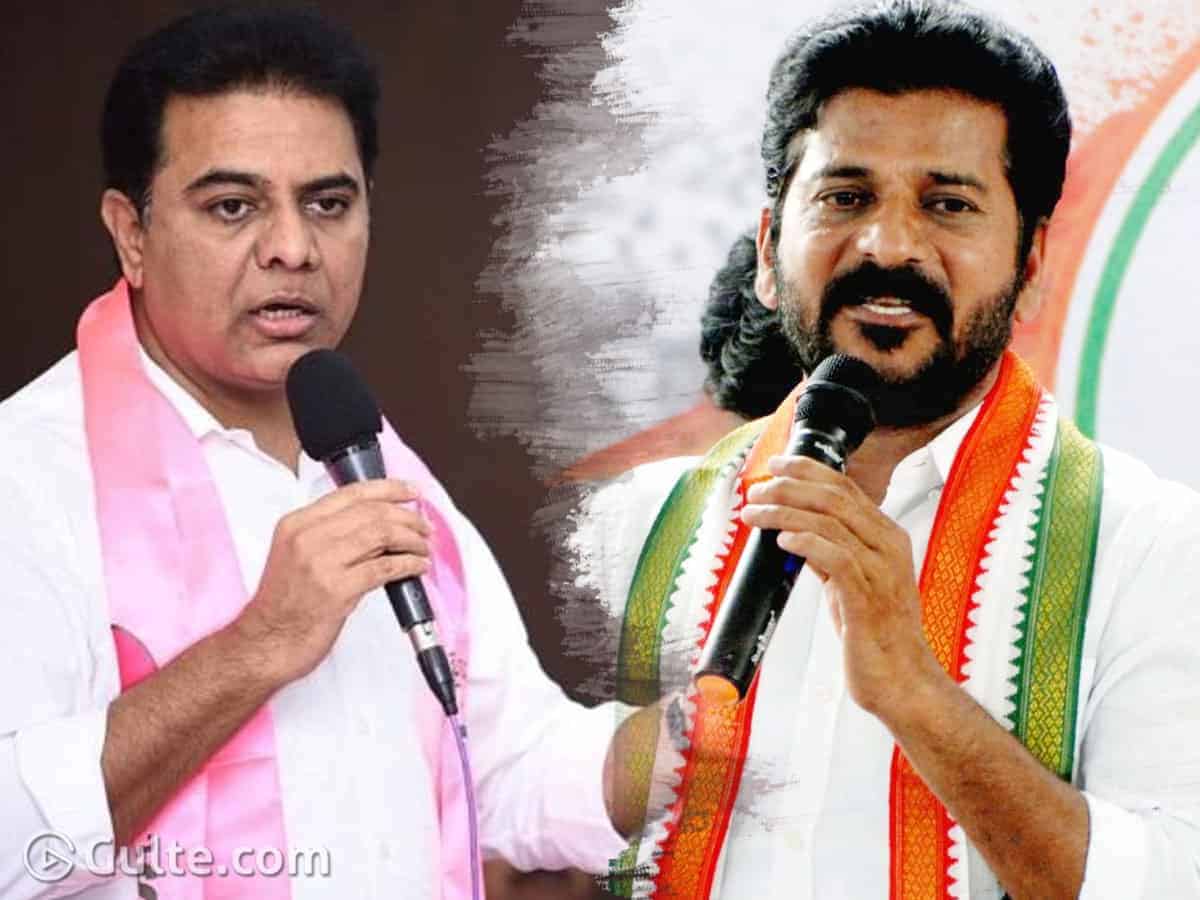 In order to create awareness in the youth who are getting addicted to drug menace, T-PCC chief Revanth Reddy has initiated #WhiteChallenge. Not stopping here Revanth has asked former MP Konda Vishweshwar Reddy and TRS Working President KTR to accept the challenge and asked them to reach martyrs vault (Amaraveerula Sthupam).

“To create awareness in the youth on increasing drug menace in the country…I have started the #WhiteChallenge and @KVishReddy has graciously accepted …Both of us will be waiting for @KTRTRS at Amaraveerula Sthupam today at 12 noon,” tweeted Revanth.

Countering Revanth’s challenge, KTR wrote, “I am ready for any test & will travel to AIIMS Delhi if Rahul Gandhi is willing to join. It’s below my dignity to do it with Cherlapally jail alumni. If I take the test & get a clean chit, will you apologise & quit your posts?”

The TRS leader yet again raked up the ‘Cash for vote’ case in which Revanth was allegedly involved. “Are you ready for a lie detector test on #Note4Vote,” questioned KTR.

Looks like KTR and TRS party are not ignoring the criticism of the oppositions anymore.