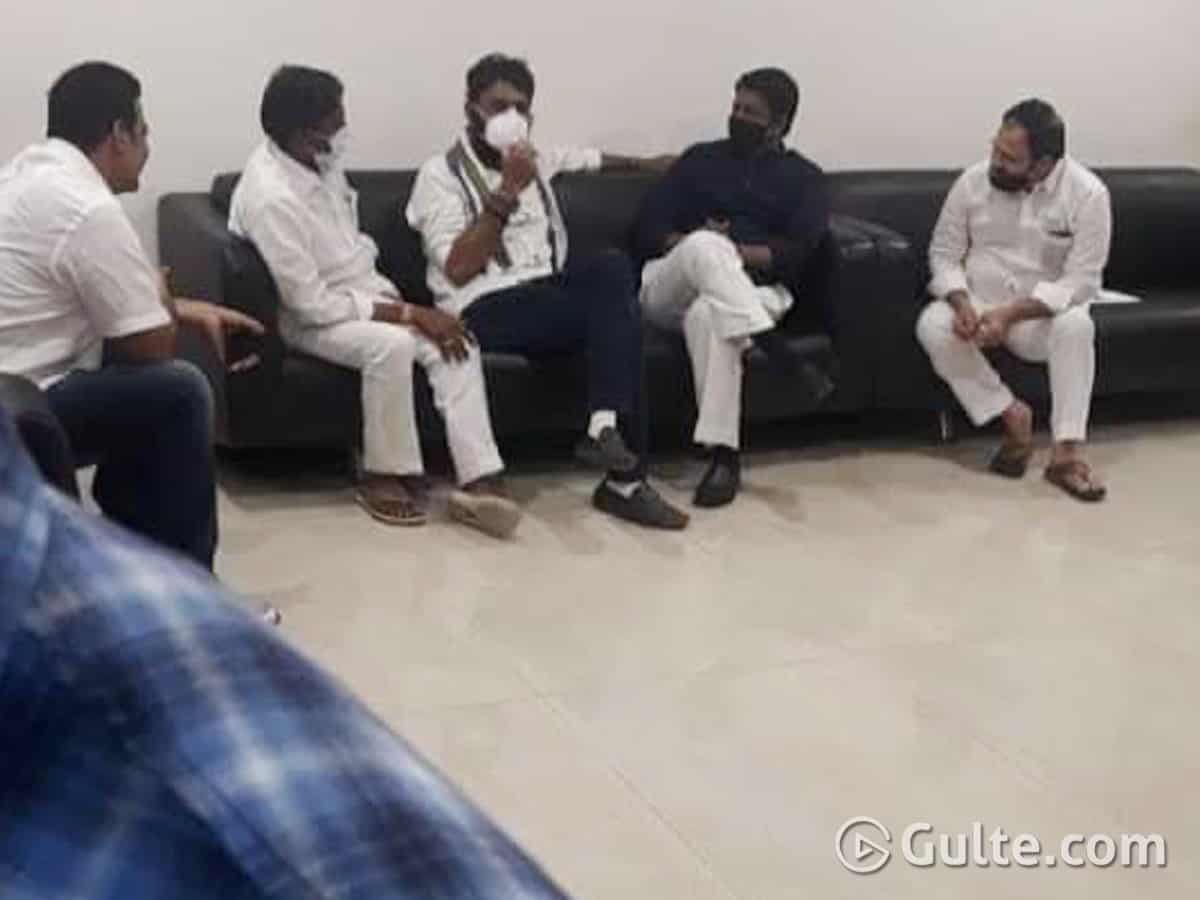 Cutting across political parties, politicians and leaders maintaining good relations isn’t fishy. However, when the crucial Assembly session is going on and both the ruling party and opposition party leaders are waging war in the house, TDP MLA Payyavula Keshav’s bonhomie with YCP leaders like Kodali Nani has got the attention. Many TDP sympathizers and party followers are raising eyebrows over Keshav’s laughs with Kodali Nani on the sidelines of the Assembly session.

PAC chairman Payyavula Keshav, TDP MLA Vallabhaneni Vamsi (who was suspended by the party and got close to YSRCP) were spotted with YSRCP leaders. They were seen laughing and this hasn’t gone down well with TDP supporters online who pointed fingers at Keshav.

At a time when TDP leaders like Atchannaidu, JC Prabhakar Reddy, JC Asmith Reddy, Chintamaneni Prabhakar were arrested by YCP government and speculations are rife that many others in TDP could be arrested, this bonhomie with YCP leaders at this hour may send wrong signals to the people. Keshav could be more conscious. Let’s wait and see, what would be Keshav’s clarification on this issue.