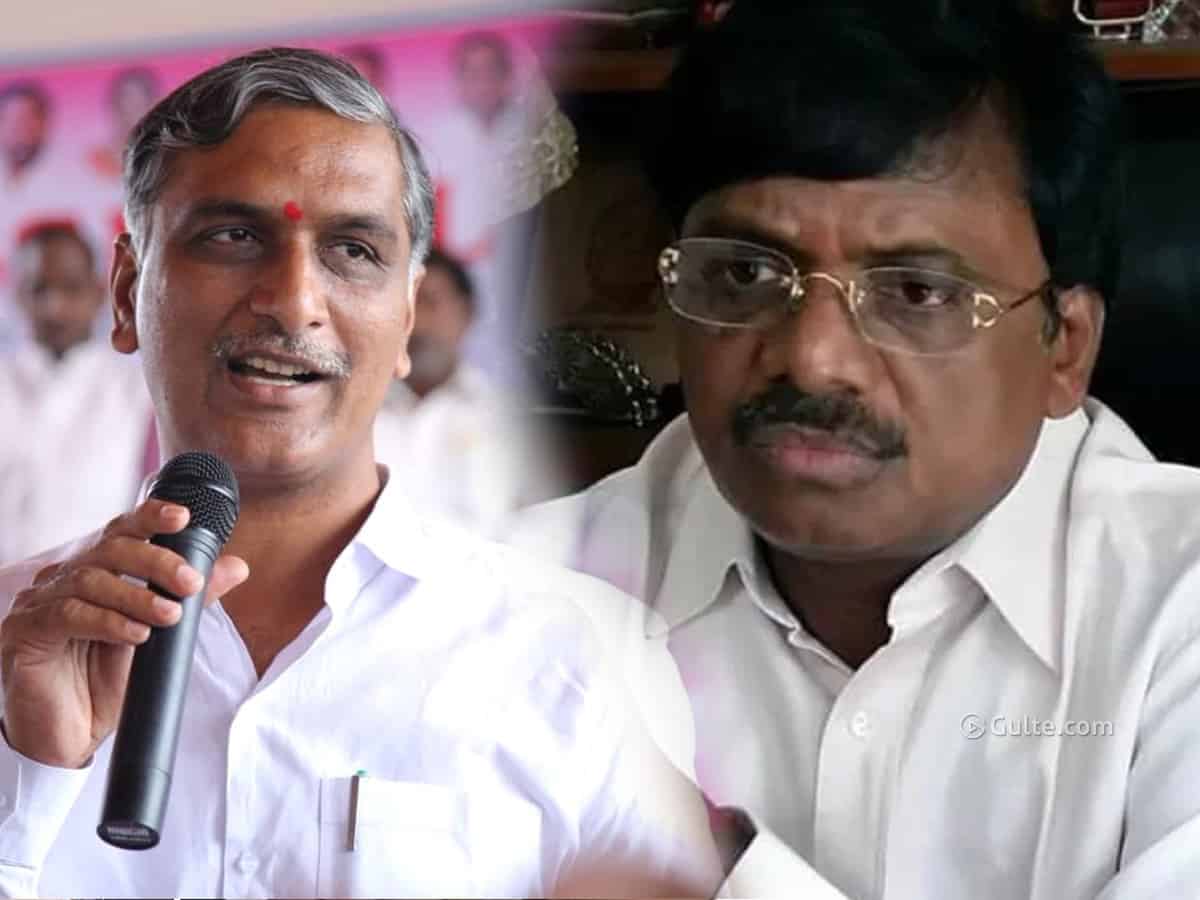 Chief Minister K. Chandrashekar Rao’s nephew and finance minister T. Harish Rao meeting BJP leader G. Vivek at his residence secretly led to speculations that the TRS is trying to get him back into the party’s fold, ahead of the Huzurabad bypoll.

If the TRS can succeed in its bid, it would be a strategic blow to the BJP as Vivek is both rich and also owns V6, a Telugu news channel, catering to the needs of Telangana people.

Having ousted Etala, the TRS has lost a strong leader who has a good reputation and hold in Huzurabad constituency. However, the TRS fielded Gellu Srinivas Yadav, a young BC leader, as the party’s nominee to take on Etala.

Incidentally, the former MP himself reportedly engineered Etala’s entry into the BJP, after being thrown out of the TRS. Now, Vivek himself might desert the BJP, to join the TRS.

It is learnt that the TRS is offering Vivek seat in the Rajya Sabha and the party high command is in a hurry to bring back the leader into the party’s fold in view of the bypoll scheduled on October 15. The BJP reportedly did not offer anything to the ex-MP even when he had funded for the party’s growth and ensured victory in the Dubbak bypoll, apart from a fairly good performance in the GHMC elections. These can prove to be sufficient reasons for Vivek’s resentment and crossing over to the pink party.

Vivek is a prominent Dalit leader and by pulling out the former MP out of the BJP, the TRS could be aiming to bag all the Dalit votes in the constituency, in addition to emphasizing the BJP’s leaning towards the Brahmins.

In view of the polls, the ruling party has introduced welfare schemes like Dalita Bandhu to woo the Dalit voters in Huzurabad constituency. At this juncture, Vivek’s defection to the TRS is likely to put the BJP in a tight spot.

It has to be seen how fast things can take shape and if Harish Rao can convince Vivek to join the pink party’s bandwagon.