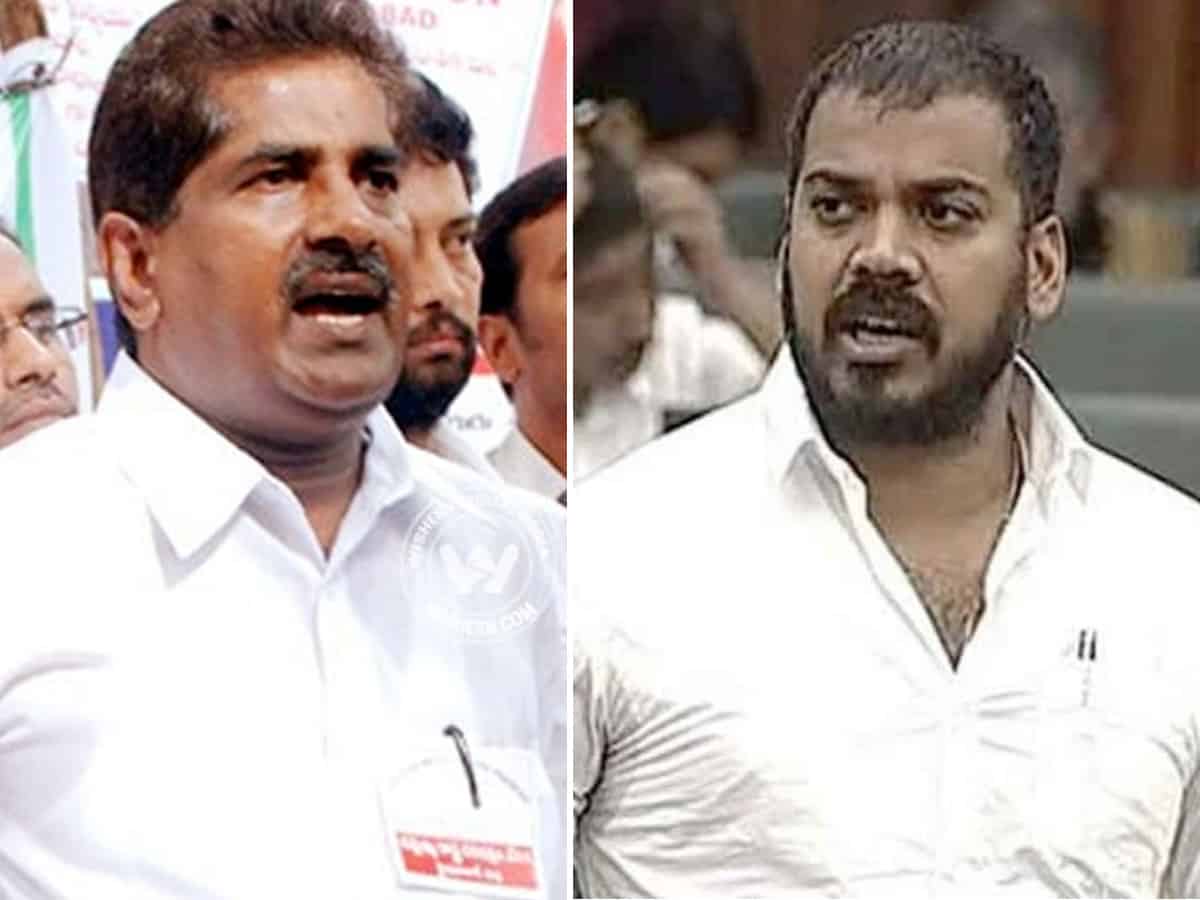 The ruckus in the legislative council over the crucial bills ended up with adjournment of the council until further notice, without passing the appropriation bill, pushing the salaries and pension of government employees into dilemma. The YSRC members insisted on passing the three capital bills first and if not the Deputy chairman may want to adjourn the council right after the appropriation bill.

The deputy chairman Reddy Subramanyam asked the opposition’s Yanamala to start the discussion under Rule 90 of the legislative procedures and that led to an argument between ruling and the opposition members.

During the heated arguments between YSRC and TDP members, the allegations are mutual that TDP says YSRC ministers attacked them while YSRC members claim otherwise. The TDP members spoke to media demanding the government to make the videos public and without doctoring the same.

TDP’s Ashok Babu alleged that YSRC irrigation minister Anil Kumar Yadav has gone to a level where he showed the pant zip asking the opposition with words ‘Peekutaara’ after he slapped his thighs. TDP MLC Deepak Reddy further alleged that the YSRC ministers barged into TDP gallery to attack and it is not otherwise.

TDP Members found fault with Minister of Endowments Vellampalli Srinivas’s language and addressing chairman with cheap choice of words. They further demanded the videos from three cameras without being edited, to be made public frame to frame and asked media or the CM to be the judge of it to know who attacked who.