After Covid, It Is Power Crisis In India 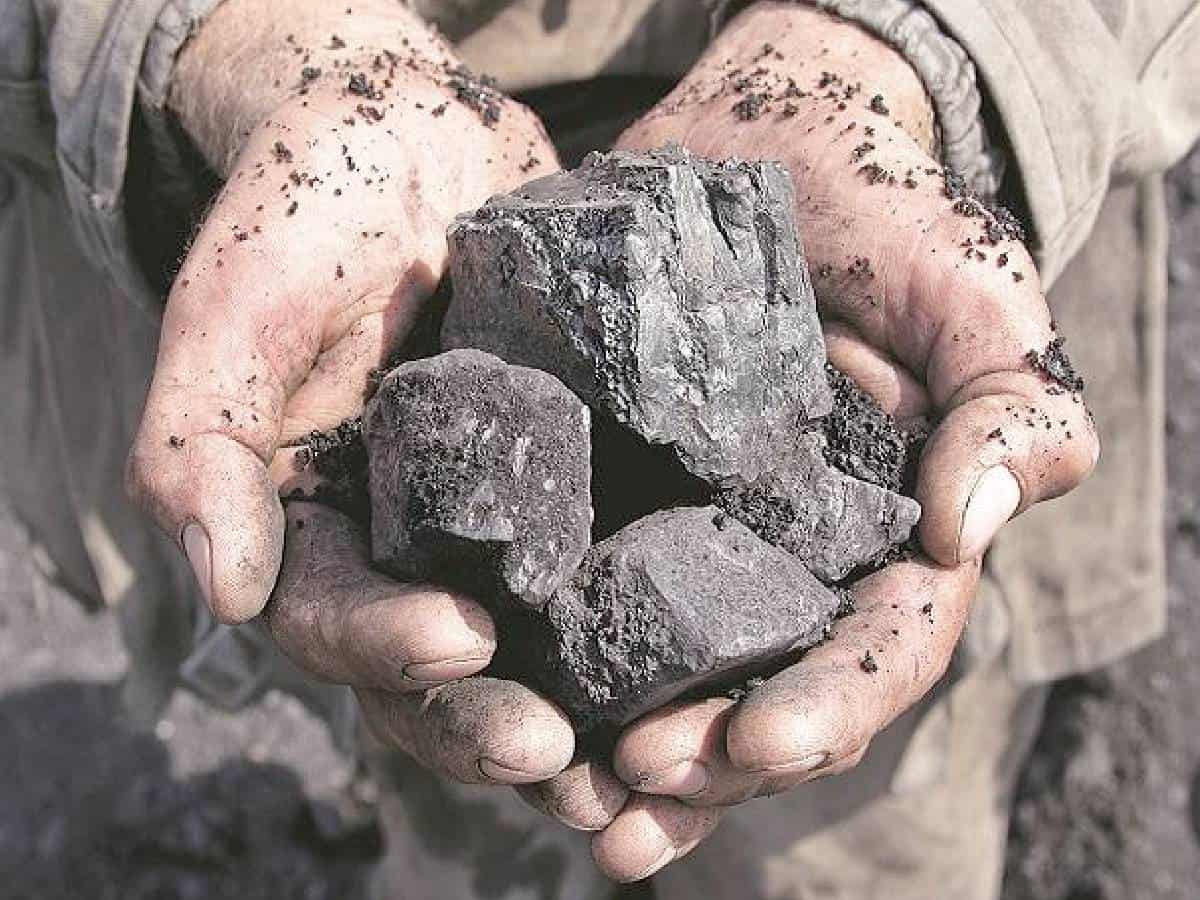 India is staring at severe power crisis, triggered by shortage in supply of coal, and this could be a double whammy to the economy of the country which has already taken a blow due to the Covid lockdown.

More than half of the 135 thermal power stations in the country raised red flag with their coal stocks dwindling drastically. It is being said that coal reserves in the entire nation will last for only four days for all the 135 power plants.

Nearly 70% of electricity is generated using coal in the country and shortage in supply of ‘black gold’ would threaten the economic recovery post the deadly Covid-19 pandemic.

The consumption of power increased by 17% in the last two months compared to the same period in 2020. At the same time, the global price of coal also increased by 40% and India’s imports fell to a two-year low.

India is the second largest consumer of coal after China and there are reports that the neighbouring country is also facing power blackouts, following which factories had been shut down temporarily.

The shortage in supply of coal coupled with rise in global price could lead to a surge in electricity bills which would mean heavy financial burden on the consumers who are already hit by retail inflation.

The Andhra Pradesh energy department had even made an appeal to the people to stop using ACs during peak hours as the state is trying hard to overcome a power crisis.

In AP, about 180-190 million units of power is consumed per day and there is a 20 per cent increase in power consumption now, compared to last year. The state is left with 2-3 days’ coal reserves to generate power, the state authorities said.

For the last two years, the AP government has been promoting solar, wind power but the state cannot depend on the renewable sources of energy.

AP GENCO has the capacity of generating 80 MU but it is not able to generate more than 40 MU now due to shortage of coal. The state has no coal mines of its own and hence, is being forced to depend on other states for its requirement.

In a letter to Prime Minister Narendra Modi, Delhi Chief Minister Arvind Kejriwal warned that the national capital could be heading to blackout in the next couple of days, if the coal supply to power plants is not heightened.

In Uttar Pradesh, over 8 power plants have stopped functioning, apart from six others which have been shut due to other reasons, taking the total of temporarily closed stations to 14. The state needs 21,000 MW but with the supply remaining at 17,000 MW, 4-5 hours of power cuts have been announced in rural areas.

Punjab had already imposed load shedding at several places owing to the coal reserves at the thermal power plants falling to a very low level.

Union minister for Power RK Singh said that a panic has been unnecessarily created about coal shortage and that it is mainly due to miscommunication from GAIL and Tata. Further, he said that it is common for the demand to increase with rise in economic activity as the curbs have been lifted post Covid-19 second wave.

However, he maintained that compared to the last few years, coal production and dispatch has been the highest in September. Everything will be alright in the next 3-4 days, he asserted, while speaking to PTI.

Energy experts say that it is a global phenomenon and not restricted to India alone. The current crisis could be overcome through temporary measures but the authorities need to pursue long-term alternatives to meet the increasing demand.