AP Gov Stumped By ‘Over Draft’! 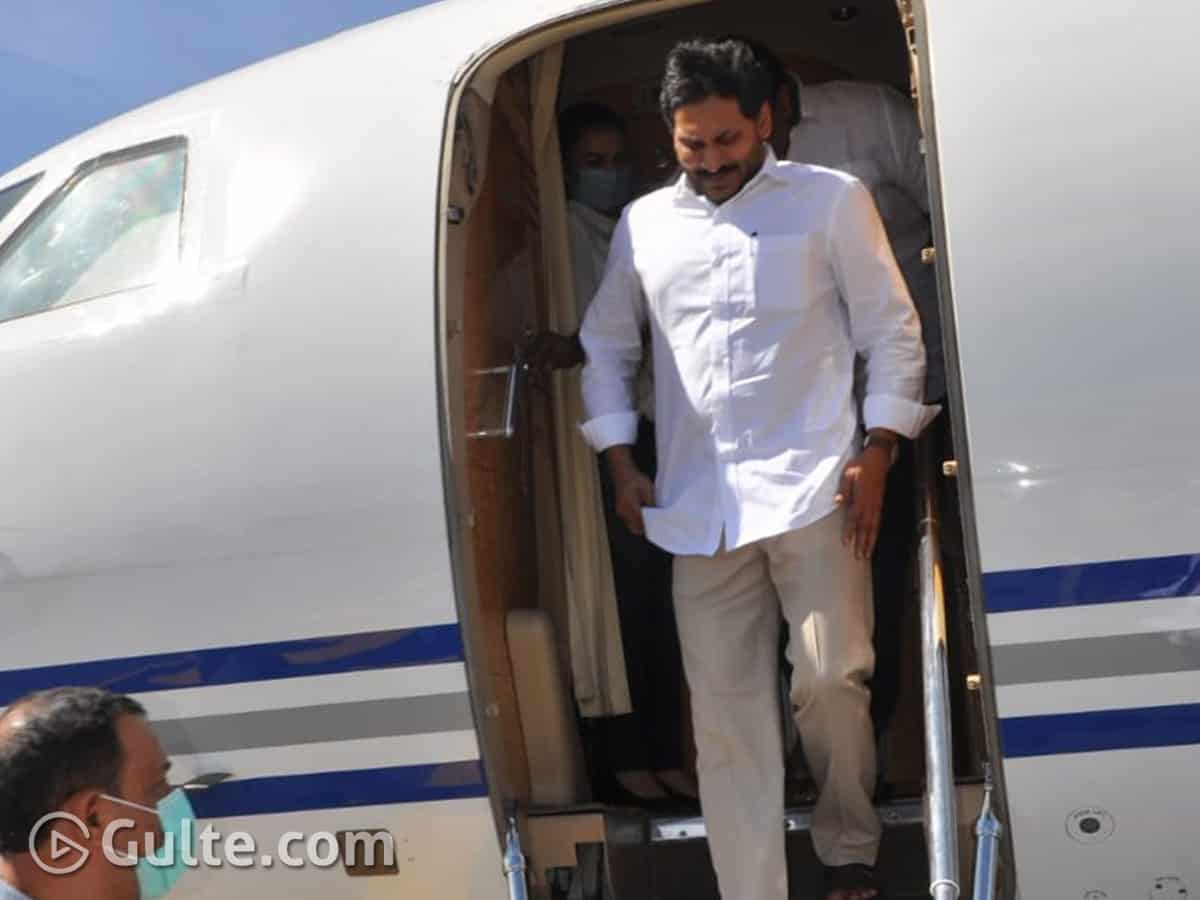 The YCP government has completed just half of its term and the state is facing a severe financial crunch, in addition to the power crisis.

The state’s move to mortgage even the projected revenues from liquor and sale of movie tickets should let one understand the severity of the fund crunch. The state government employees, contractors and pensioners are still waiting for their salaries and payments, even though half of the month is over.

In a bid to ease the crisis, the state government reportedly auctioned the security bonds upon which it could get Rs 2,000 crore debt and even before the authorities could lay hands on the amount, the Reserve Bank of India had taken it away stating that the state is already running on over draft.

Yesterday, the Centre released Rs 1,700 crore towards compensation for revenue deficit and it is being said that these funds would be disbursed as salaries and pensions to the employees and pensioners in the state.

Recently, the Centre also released Rs 10,500 crs as additional amount to the state and surprisingly, the YCP government had already exhausted Rs 9,000 crore from it.

This means it is not just the common man who is facing a severe economic crisis, even the state government is in need of funds to make the most required payments.

In just a month time, the Andhra Pradesh state government had utilised 90 per cent of the additional funds it has been allocated. The YCP government seems to be on a loan-seeking spree and taking debts left, right and centre.

Former MP Undavalli Arun Kumar revealed that the state is in a huge debt trap, worth Rs 6 lakh crore, for which interest needs to be paid at the rate of 7 per cent. He said that it was not a good sign.

Earlier, people used to consider government jobs as most secure and take all pains to be one among the proud achievers but under the YCP rule, even state government employees are in a precarious situation with no guarantee over regular payment of salary at least.

It is time the government tries to strike a balance between development and welfare than solely focus on the latter alone, suggest economic experts.