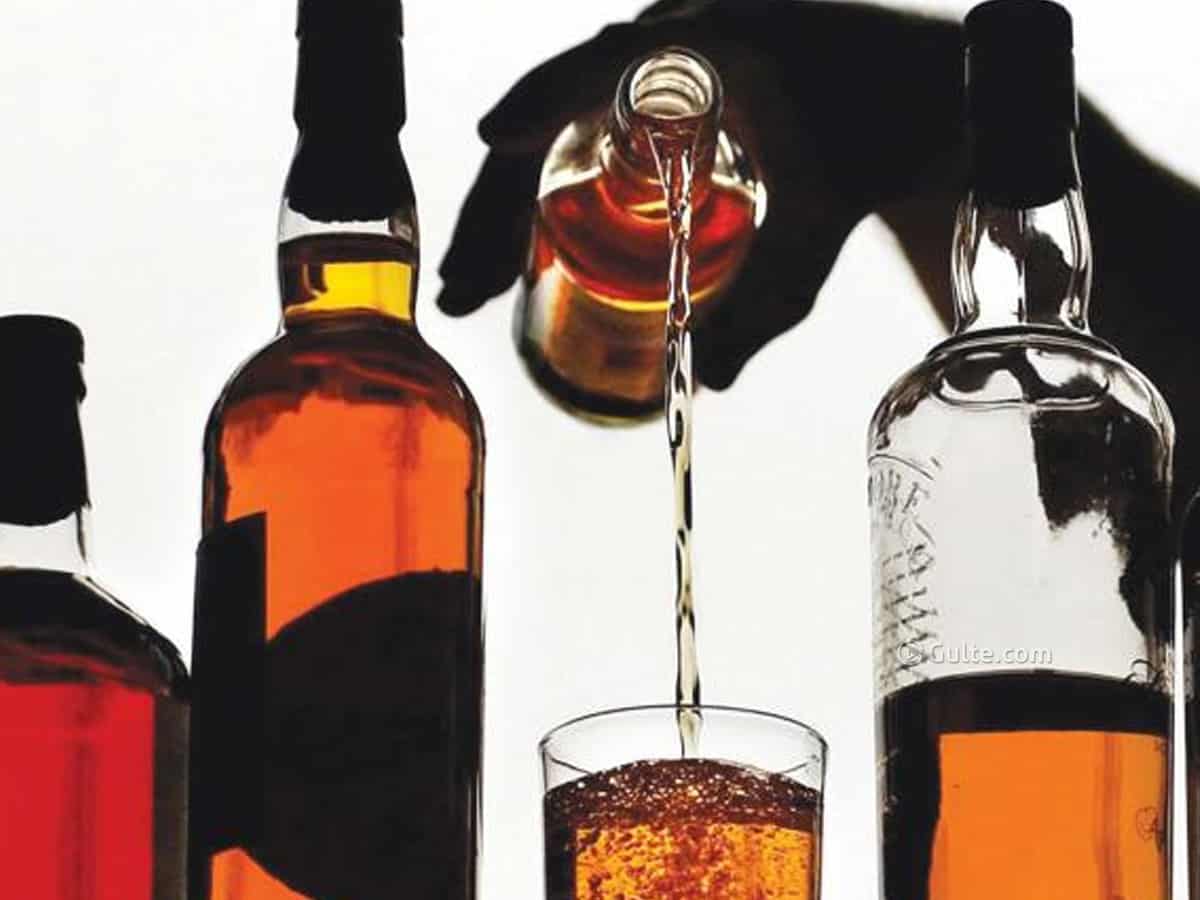 Every festival season brings huge revenues to the government from liquor sales and this Dasara festival is no exception. In Telangana, Rs 685 crore liquor sales have happened in the last five days (From October 12th to 16th) and the state government’s treasury received good revenues too.

From October 12th to 16th, 7.90 Lakh cases of liquor and 8.34 Lakh beer cottons have been sold. Rangareddy district posted maximum sales with Rs 57 crore while Hyderabad stood next with 43 crore. Karimnagar and Khammam districts have posted Rs 29 crore and Rs 27 crore respectively.

In October 2020, Rs 2623 crore liquor sales were reported and according to the Excise Department, this month sales could go all the way up to Rs 3000 crore which is a massive surge.