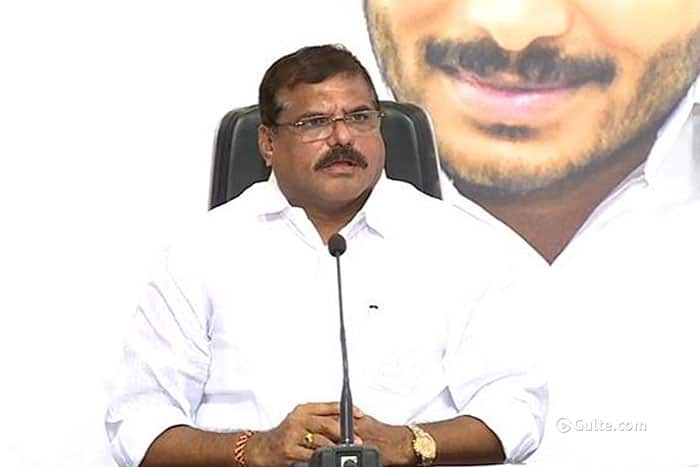 YCP minister Botsa Satyanarayana said his party would make an appeal to the Election Commission of India (EC) to ban Telugu Desam from contesting the polls. Botsa made these comments when asked about his reaction to the attack on TDP office in Mangalagiri.

Botsa even compared TDP with Maoists party and added Telugu Desam is posing a huge threat to state’s law and order. The YCP minister was also astonished by BJP and Pawan condemning the attack.

“Pawan’s comments are shameful. While being with BJP, he is indirectly supporting Telugu Desam. Also AP BJP chief Somu Veerraju is backing Chandrababu in this whole controversy. What is this hidden agenda of the three parties?” asked Botsa.

But Botsa did not utter a word about the attack on TDP office neither he condemned the attack.