There is a rule of law in AP: DGP Gautam Sawang 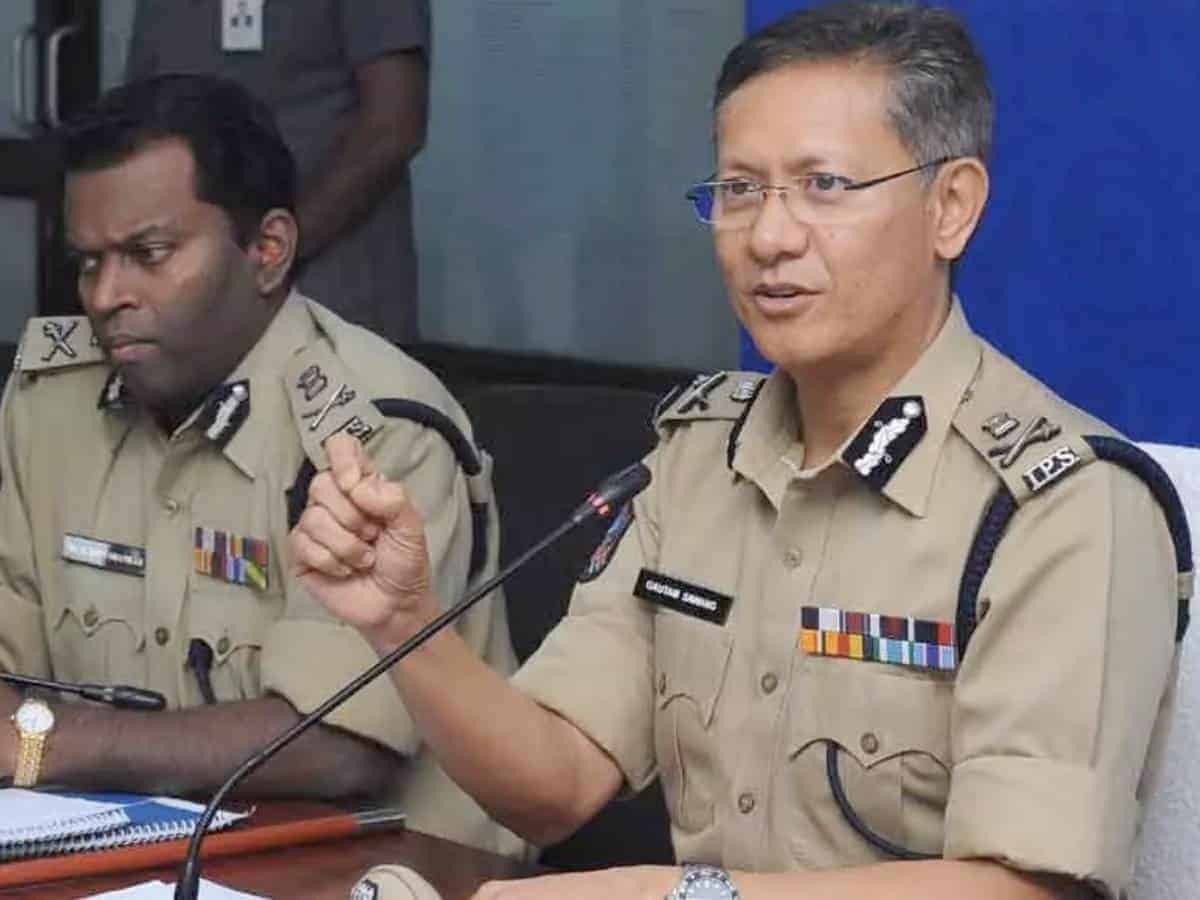 “The statement made by a spokesperson of a political party was not a casual statement. Such vulgar language has never been used before and you can’t abuse the President of India, Prime Minister, courts, judges and chief ministers. Unfortunately that has led to reactions and definitely it is not in the right spirit. We have taken up the issue seriously and we are investigating everything related to the whole episode,” said the DGP.

Finding fault with the TDP, the top cop added that such comments are not slip of a tongue. “The comments were made from a democratic party office and I don’t think it is acceptable. It is the responsibility of every citizen to maintain dignity,” said Gautam Sawang.

On TDP Chief Chandrababu Naidu’s call during the attack time, the DGP replied that he was at parade grounds. “I received a WhatsApp call from an unknown number at 17:03. I was at a parade and there was a band and a lot of noise. I could not hear the other person. So I replied to the person that I would talk later,” stated DGP.

Finally Gautam Sawang added that there is a rule of law in the state and law & order in AP is completely under control. There are some who may try to disrupt and cause disturbances. But the police are well prepared and law & order will be maintained effectively in AP.