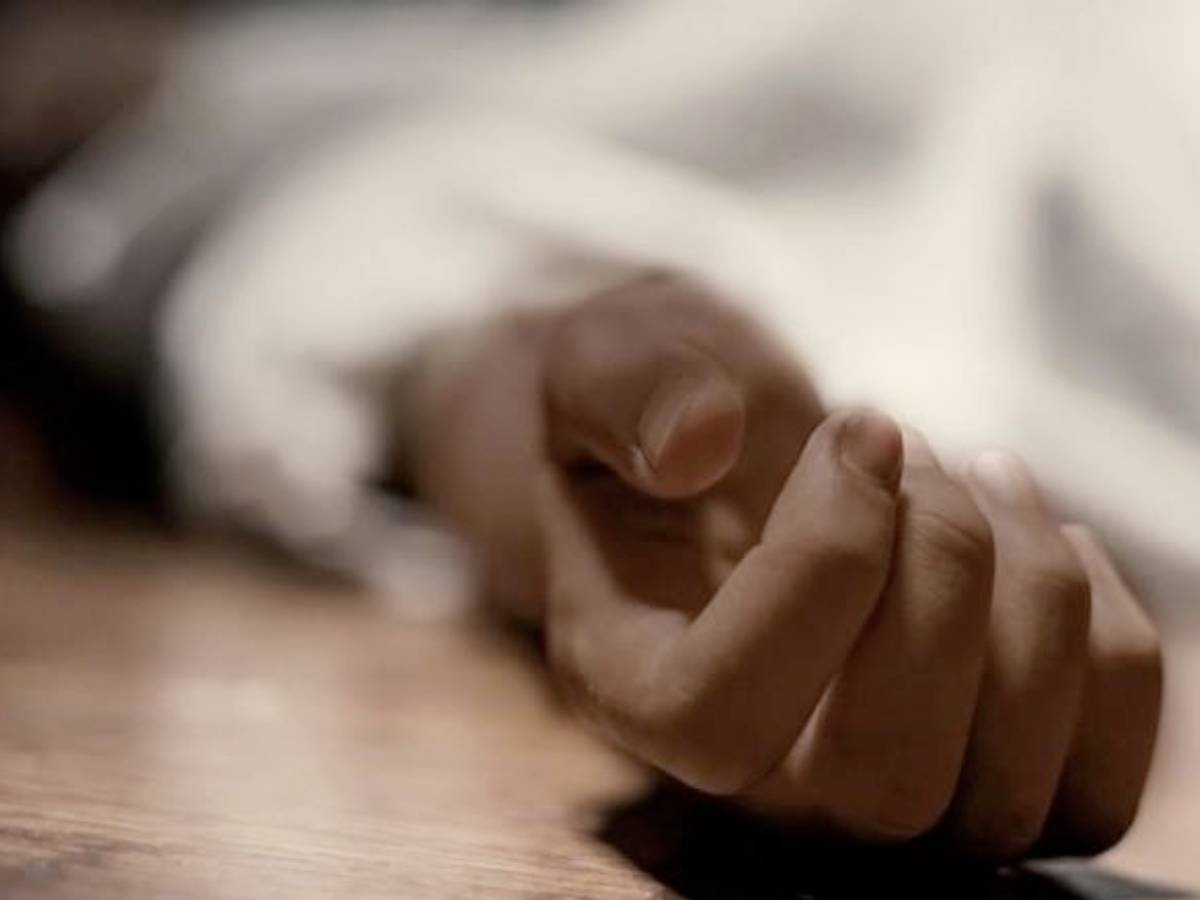 A farmer allegedly committed suicide in front of Kalva Srirampur Tehsildar office in Peddapalli district by drinking an insecticide.

Mandhala Raji Reddy was a resident of Reddy Palli village, Veenavanka Mandal of Karimnagar district. A suicide note was recovered, in which he alleged that Kalva Srirampur Tahsildar Venu Gopal, VRO Guru Murthy, and Swamy are not making his one-acre 20 guntas land on his name. He further accused them of forging the signatures to give his father’s land to someone else.

Deceased Raji Reddy’s son said, “The land actually belongs to us which came from our forefathers. The name of the person who acquired our land is the same as my father which is Mandhala Raji Reddy. The VRO gave the passbook in favour of them and my father was making rounds of his office for the last two years.”

“Nobody was responding properly. He finally lost the hopes and committed suicide this morning. This is how the government officials are working because of which my father quit his life,” he added and alleged payment of bribes to government officials by his father.
V. Satyanarayana, DCP of Peddapalli district, while speaking to ANI over the phone said, “Today a farmer committed suicide in front of Tehsildar office in Peddapalli district. A case has been registered under section 306 IPC (Abetment of suicide) against four Government officials and two others.”