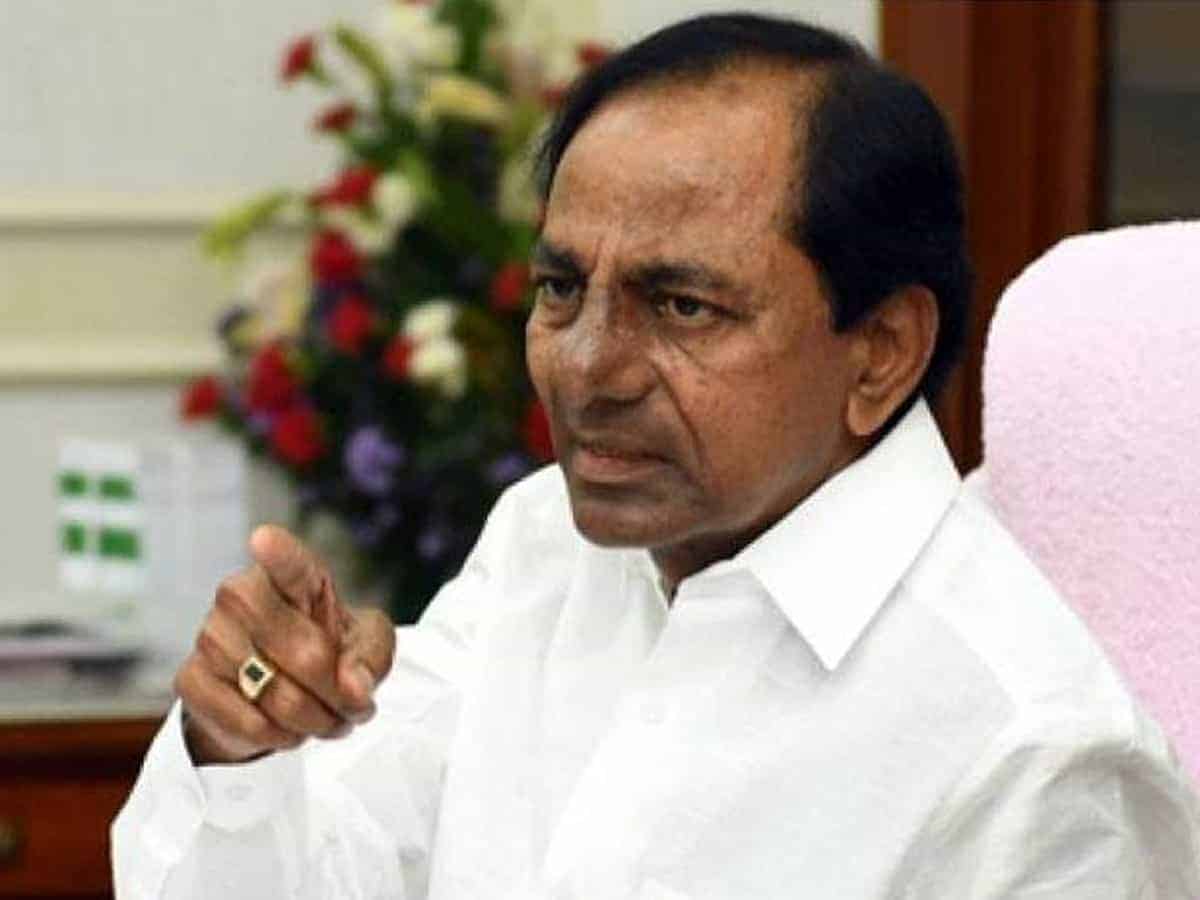 After three months of cut in salaries and pensions, Telangana CM KCR has finally restored full salaries and pensions to the government employees and retired employees respectively. With the latest decision, all the government employees, all India service officials and elected public representatives who were getting half or lesser wages since March 2020 would get full wages from June 2020.

Earlier the government had taken the decision to pay only 50 percent salaries to the state government employees and 75 percent pensions to the retired employees as the state was staring at a financial crisis owing to the nation-wide imposed lockdown following the Corona Virus pandemic.

With lockdown was recently lifted and unlocking is taking place in a phased manner, the economic and business activity in the state has picked up over the last month. The state government’s financial position is said to have improved to an extent. In this backdrop, CM KCR has taken the decision to pay full salaries to the employees with effect from June. The decision was taken on Tuesday after CM’s meeting with the finance department officials.