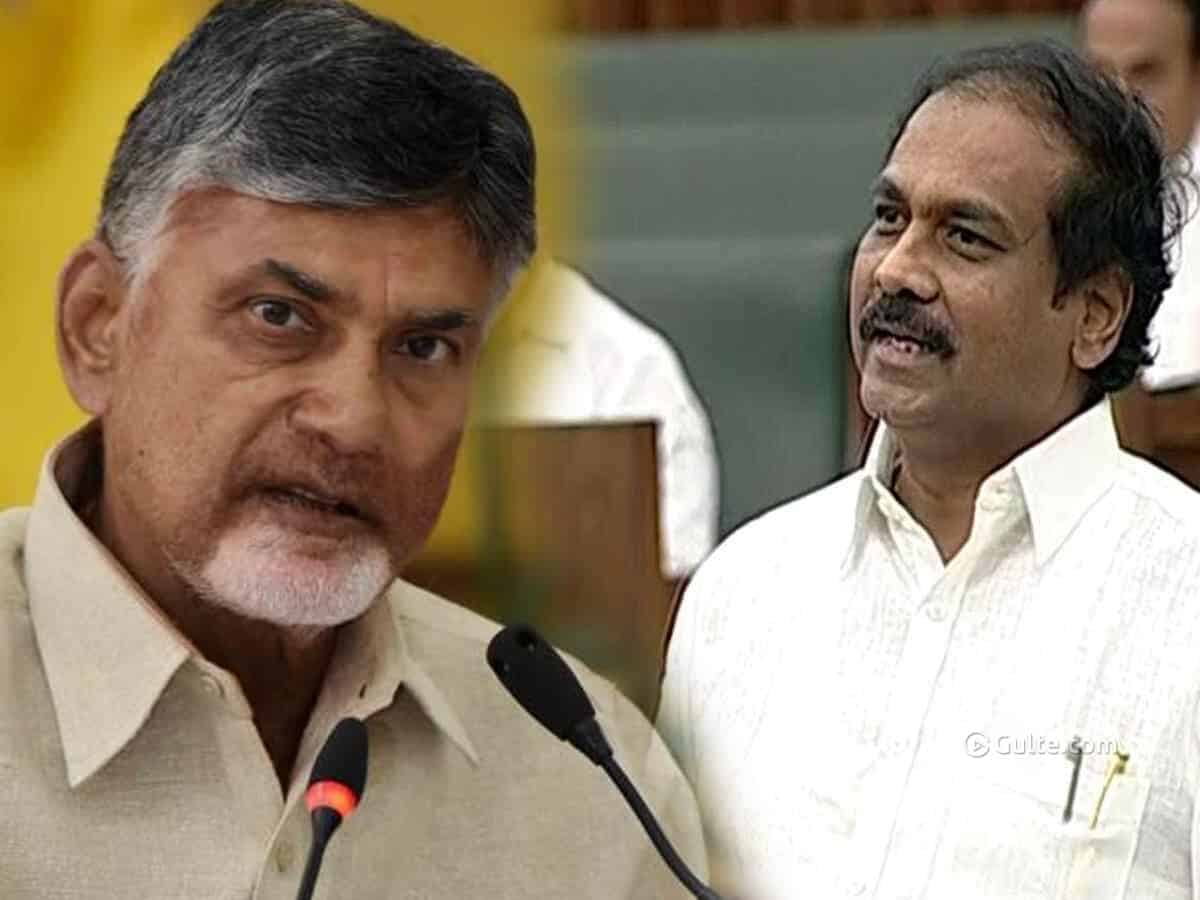 The YCP and TDP were involved in a verbal war in the AP Assembly. On the second day of the sessions, agriculture was the agenda of the discussion and speaking on the occasion minister Kurasala Kannababu attacked Chandrababu.

“After Jagan became the CM, AP witnessed adequate rainfall across the state. But in the previous regime, there were no proper rains. Chandrababu and drought are inseparable twins. Previous TDP government even failed to give full input subsidy to the farmers and even now not even a single TDP leader is ready to offer valuable advice for the welfare of farmers,” said Kannababu.

The YCP minister also accused Chandrababu of disassembling the dairy industry in the state. “The previous TDP government provided loans to farmers to buy cattle. But then the government forced and threatened the farmers to sell the milk to the Heritage group. When questioned about farmers’ plight, I was sued with a defamation case,” said Kannababu.

However, the TDP objected to the minister’s comments. They demanded a chance to explain these accusations but Speaker Tammineni resisted the TDP leaders and told them that they would be given a chance at an appropriate time.