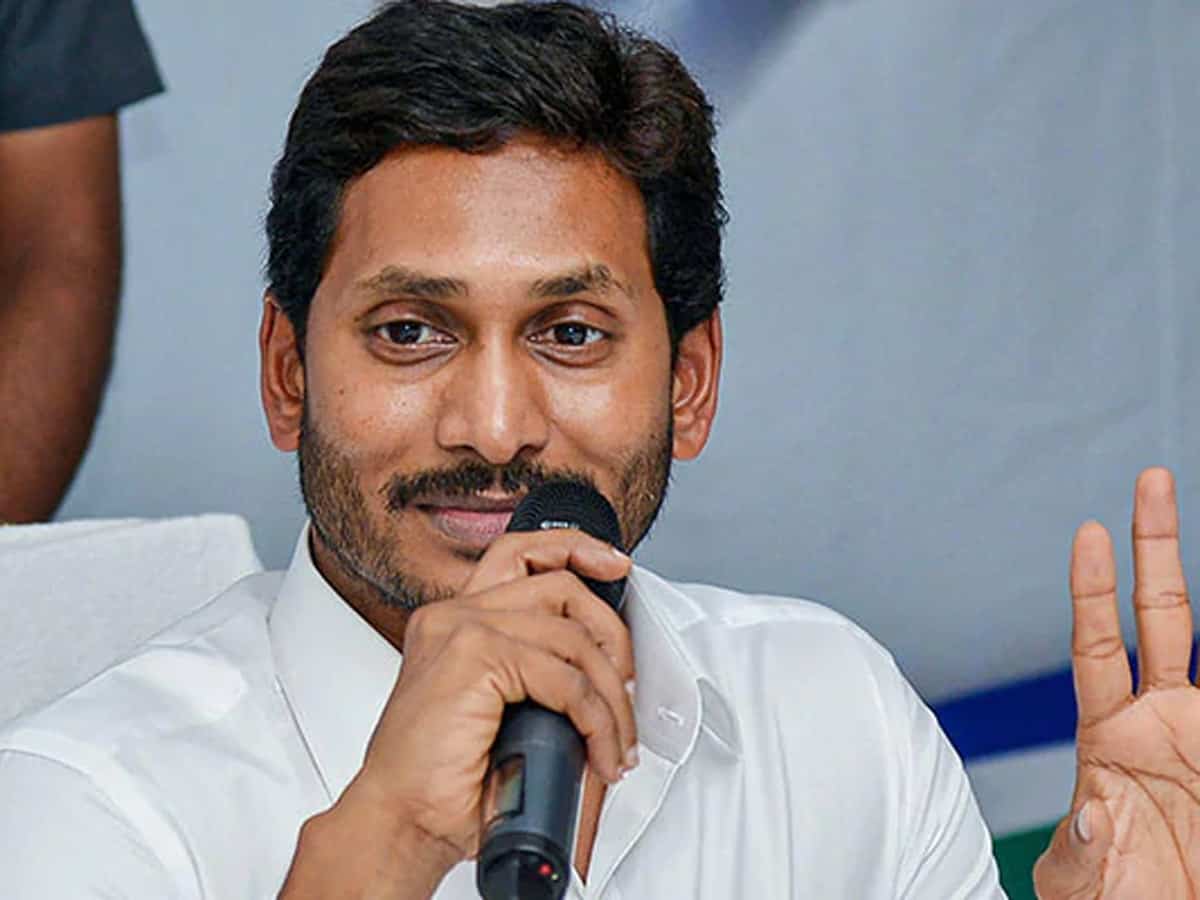 The Andhra Pradesh Assembly witnessed two exclusive incidents on Friday. The first being, TDP chief Chandrababu Naidu breaking down and pledging to not return while the second being, CM Jagan finally opening up on the mysterious murder of his Babai YS Vivekananda Reddy.

The AP Assembly was having a debate on agriculture but the main agenda got diverted and unexpected events occurred one after another. Post Chandrababu’s exit, CM Jagan was given the opportunity to respond to TDP’s criticism.

Speaking Jagan said, “Viveka is my Babai, he is my father’s blood brother. Why am I dragged in his murder case? When did this happen? It was Chandrababu who was the CM, Viveka was assassinated. But the previous government did not initiate any probe and the same party is now throwing the blame on us.”

Taking out the name of MP Avinash Reddy whose name was prominently heard in connection with the case, Jagan added that the opposition did not just drag my name, they also made wild allegations Avinash Reddy who is my cousin. “When a family member dies, we would naturally feel disheartened. My party planned to make Viveka, an MLC but Chandrababu when in CM chair used money power, administration and police force to defeat him,” added Jagan.

On TDP’s allegations, Jagan countered that his party is not in a position to learn morals and ethics from them. These comments from Jagan have stormed the AP political circles because it’s the first time that Jagan uttered a word about Viveka and his murder.