Why do you still believe in Chandrababu? Asks Lakshmi Parvathi 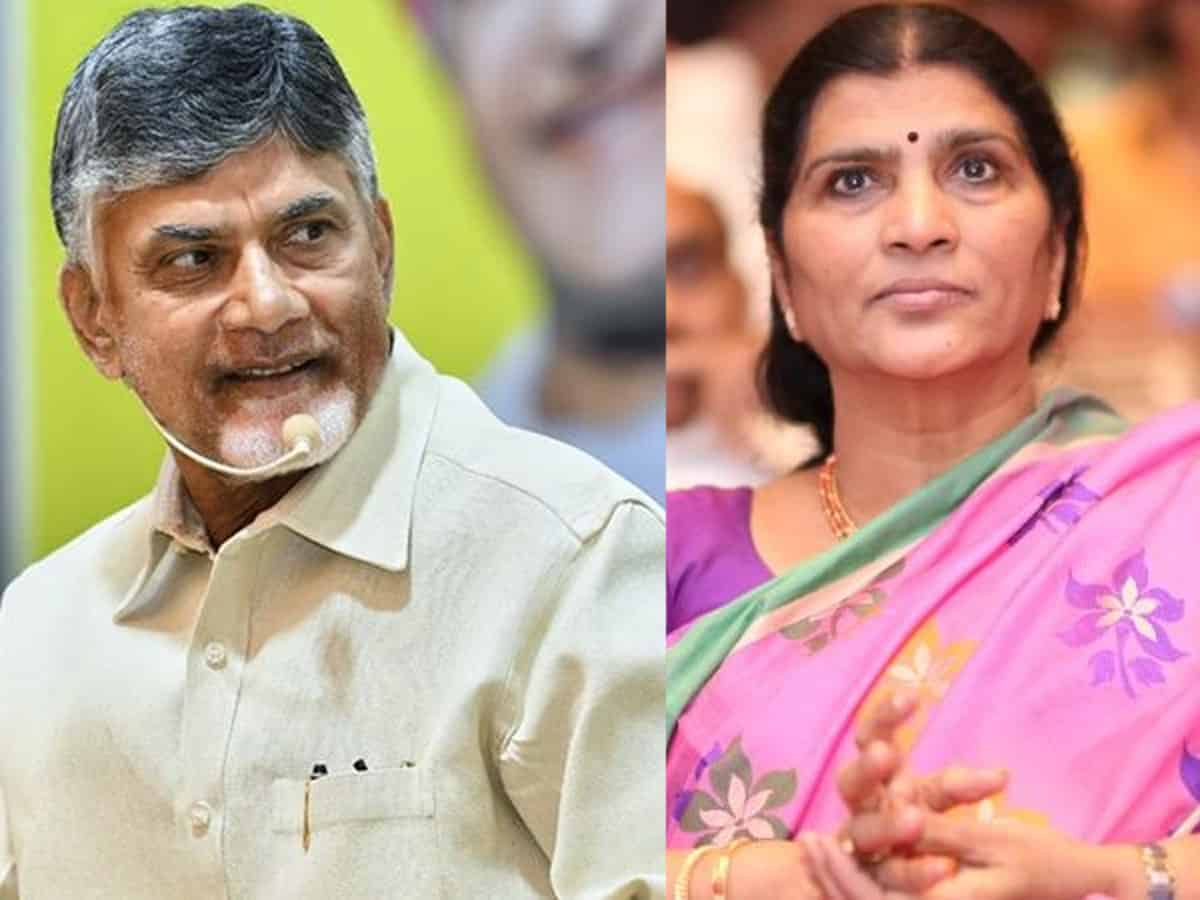 YSRCP leader Lakshmi Parvathi suggested the Nandamuri family members to verify the facts before coming to a conclusion that Nara Bhuvaneswari was abused in the AP Assembly. Blaming Chandrababu for the whole controversy, Lakshmi Parvathi slammed the TDP chief.

Recalling the incident that Sharmila faced, “When she (Sharmila) rented a private property that belongs to Balakrishna, Chandrababu encouraged filthy stories against her to circulate in the media,” said Lakshmi Parvathi.

Shooting direct questions at Balakrishna, Lakshmi Parvathi asked what wrong she had done? “I stood by him during his last stages of life and to many NTR expressed his helplessness that the entire family trusted Chandrababu and distanced from NTR. The trauma he had gone through was something unexplainable. If you (NBK) had experienced his agony, you would have never forgiven Chandrababu for life and still wept for the pain NTR suffered. But you and the rest of the family members were surrounded by Chandrababu’s lies and even now he is still playing tricks,” said Lakshmi Parvathi.

Defending the ruling party, Lakshmi Parvathi added, “Chandrababu was diverting the topic and so his mic was disconnected. The video is clearly visible that no one dragged Bhuvaneswari’s name. MLA Ambati Rambabu issued a clarification that he did not insult any member of NTR family. It was Chandrababu who created a drama by shedding crocodile tears.”

Taking out the Mega family, Lakshmi Parvathi said, “Chandrababu is the biggest conspirator. He dragged YS Vijayamma and did not spare Chiranjeevi when he floated Praja Rajyam Party. Such political treacheries are mind games of Chandrababu.”