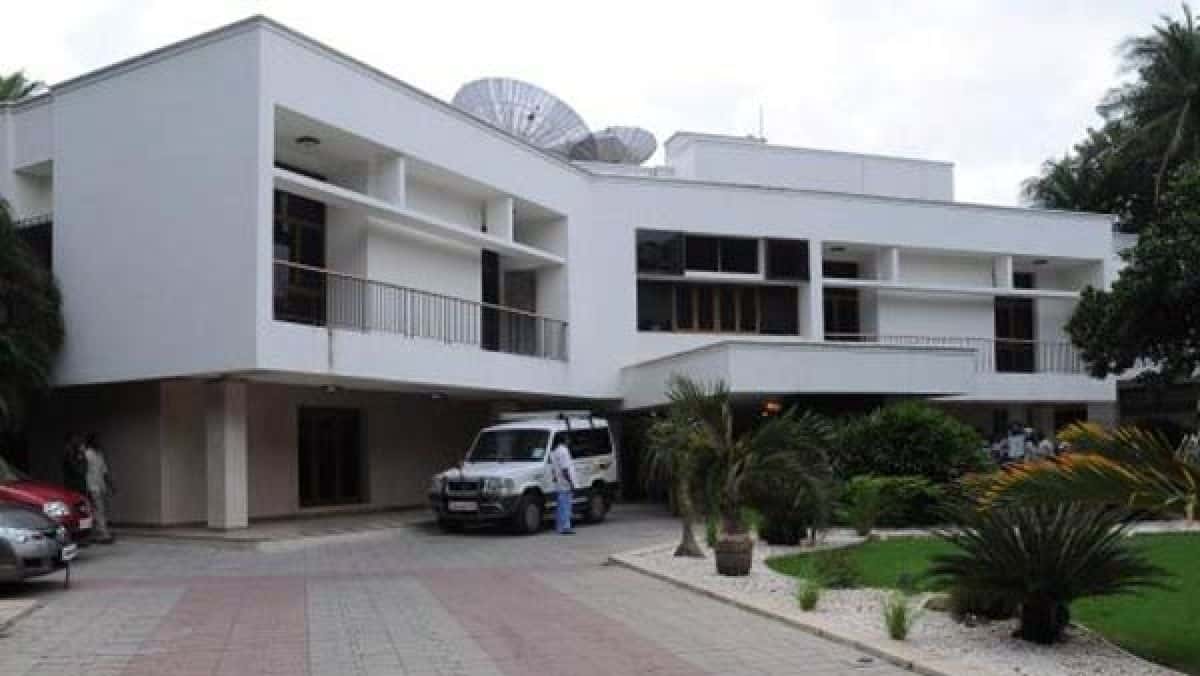 In a setback to the AIADMK which directed for transformation of former chief minister late Jayalalithaa’s residence Veda Nilayam into a memorial, the Madras High Court ordered that the building at Poes Garden in Alwarpet should be handed over to her legal heirs only within the next three weeks. The court asked the Chennai district collector to ensure that the transfer was done smoothly.

The orders were issued by Justice N.Sesha Sai while hearing to the petitions filed by Jayalalithaa’s nephew Jay Deepak and niece Jay Deepa. The court also asked the income tax department to take necessary steps to recover tax dues from Jayalalithaa, if there were any.

Jayalalithaa lived in her 24,322-sft Poes Garden residence for nearly 40 years. In 2017, the then AIADMK government, headed by Chief Minister Edapadi Palaniswami, declared that the building would be converted into a memorial. Though the memorial was inaugurated, public were not allowed to visit it.

At the same time, there was an official announcement declaring that Deepak and Deepa were the legal heirs of Jayalalithaa. Following this declaration, the duo moved Madras High Court seeking possession of Veda Nilayam.