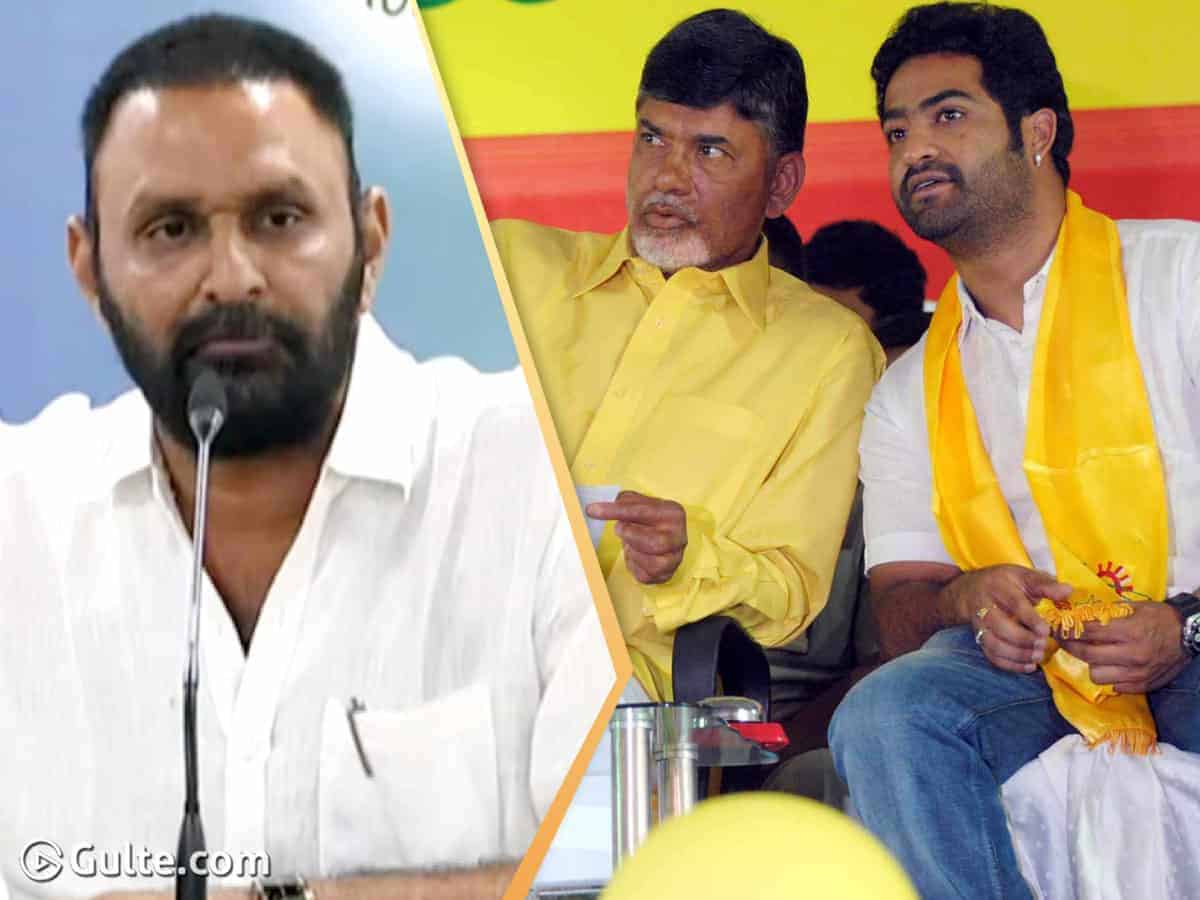 In response to Chandrababu’s press meet earlier this morning, Kodali reacted in his usual style. When a journalist asked about the video of Jr NTR, Kodali said, “Why should we listen to Jr NTR? Yes, Vallabhaneni Vamsi and I were good friends with NTR in the past. But we have had our differences and parted ways. Currently we have no association with NTR. Moreover, why should we listen to him? He (NTR) can’t control us.”

Taking on Chandrababu, Kodali added that no one abused Bhuvaneswari garu in the AP Assembly. “It was Chandrababu himself who dragged his own wife to gain political benefit. This is nothing but political prostitution and Chandrababu thrives for publicity and his yellow media will follow whatever he does,” said Kodali.

On the floods rattling Kadapa district, Kodali replied that our party swept the whole district and this shows people are on which side. When the people of Kadapa are with YCP, CM Jagan will definitely look into every aspect.

“Jagan was very much aware of the destruction caused by the floods. Rayala Cheruvu witnessed 32 TMC of water in just six hours and this was unprecedented because the water body capacity is just 2 TMC and has only five gates. How can this be called a ‘Human Error?’ Chandrababu is lacking ideas to counter the YCP government and he cannot fight against our CM Jagan, so he needs excuses to blame us,” said Kodali.

These statements suggest nothing can stop Kodali targeting Chandrababu and will go on and on and on.