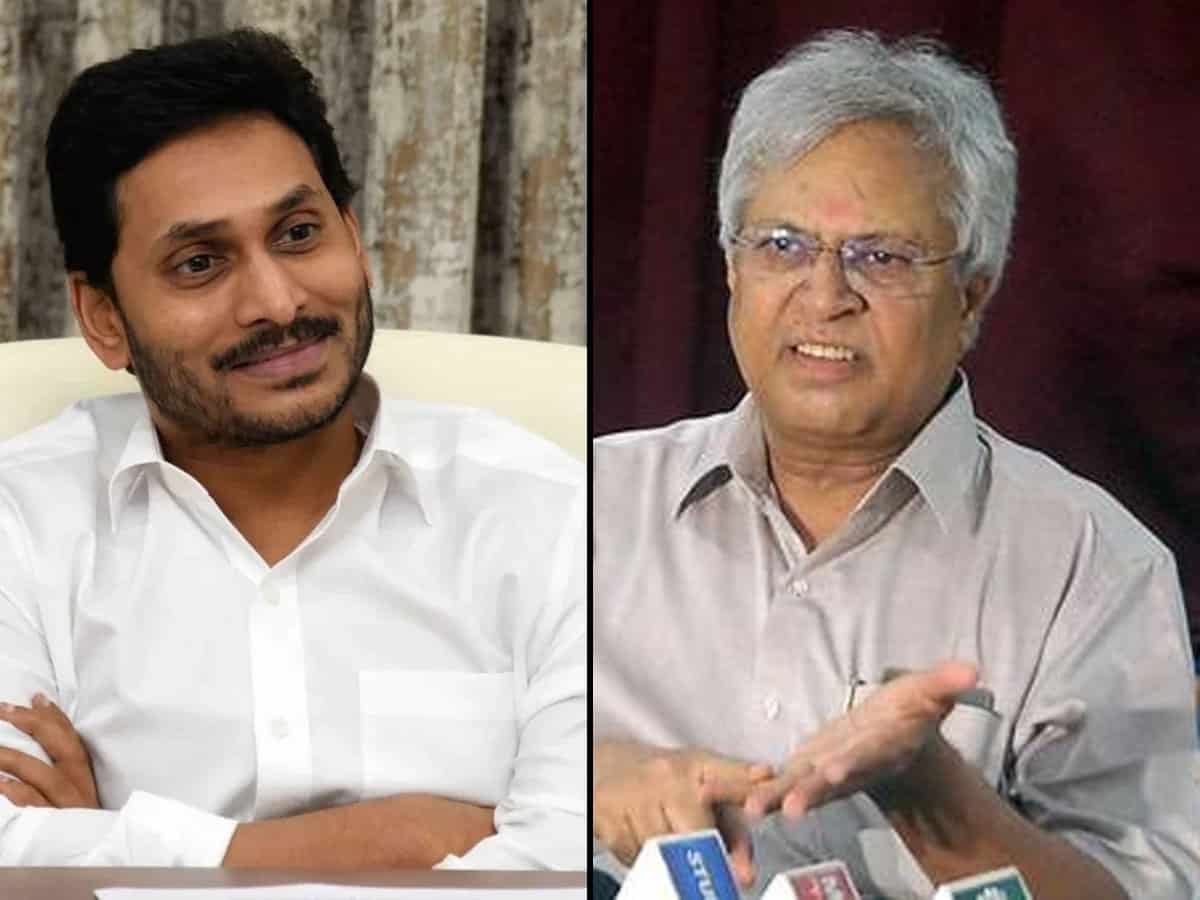 Former MP and former aide of YSR, Undavalli Arun Kumar, who is known for his outspokenness and straight forwarded talk, made serious comments on AP state government led by CM YS Jaganmohan Reddy. Undavalli alleged that Jagan administration pushed the state into financial crisis by increasing debts by a whopping amount.

“Jagan has failed as a CM. I’ve never thought he would be such a failure,” said Undavalli. He said that the prices of sand, liquor, petrol and power have been hiked and the debts have also increased. However, the assets of the state have not grown. He said AP government is entirely relying on debts which is a disaster. “The government wants to take more loans to clear the old loans. It is making changes to the FRBM Act to raise as many debts it can. Jagan government is not leaving a single opportunity to take loans. The future of state is certainly gloomy,” added Undavalli.

Talking about the recent incidents in Assembly, Undavalli said targeting Opposition party isn’t correct. He said that the role of Opposition is needed in democracy. Government should take suggestions from the Opposition for better governance and administration.

Responding on Chandrababu Naidu’s incident where he cried in a press conference, Undavalli said, “I don’t think sympathy card will work. I don’t believe that Chandrababu Naidu cried for political mileage. “When Alipiri incident took place, Chandrababu was seen with blood stains on his body. He had gone for early polls and he lost. Chandrababu knows that sympathy doesn’t work,” said Undavalli.

Recalling the old incident where Sr NTR criticized Chandrababu, Undavalli said that people didn’t support NTR back then as sympathy didn’t work there as well. “NTR had criticised Chandrababu openly and stated that he was alive only because of Lakshmi Parvathy. But no sympathy worked for NTR. Chandrababu is aware of that sympathy doesn’t work all the time.”

Undavalli said that only when sympathy worked politically was after Rajiv Gandhi’s assassination. He also recalled that even sympathy didn’t work for Jagan soon after YSR’s accidental death.