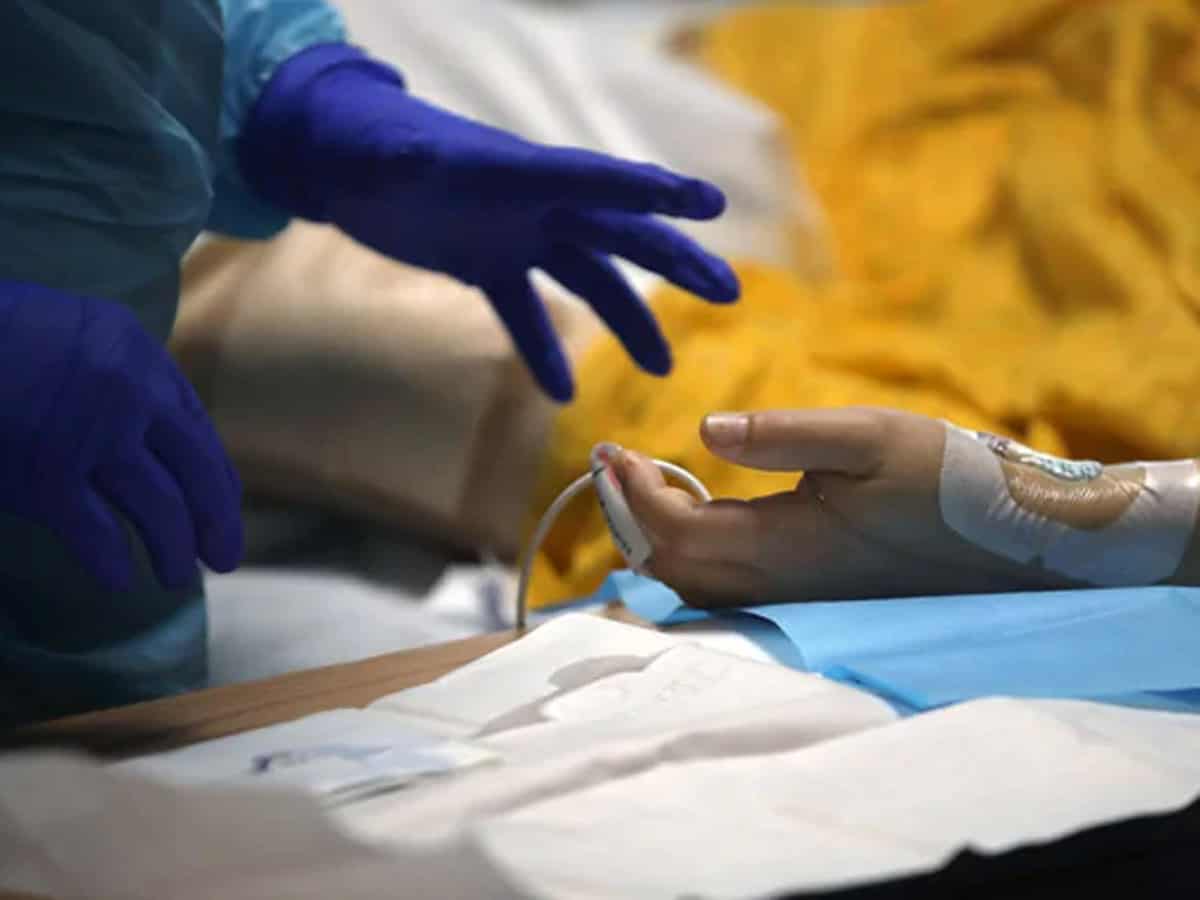 Telangana’s Coronavirus infected statistics are sending tremors across, with the numbers hinting the chances of becoming the next epicenter in the country. As of today, the state has 1087 new positive cases and 6 deaths. 888 cases are from GHMC. The worrying thing is that the samples tested were only 3923 and 1087 of them came out positive.

With the unlocking, the community transmission of COVId-19 is hitting big on cosmopolitan cities and the virus positivity rate in Hyderabad is more than 32 percent as on June 23. The rate is higher and alarming when it is compared to the tests per 10 lakh population.

The Central government experts are said to be worried about the percentage of positive cases in Hyderabad with extremely low tests being conducted. According to the reports of testing status in Hyderabad and Telangana, only one out of 19 private labs in Telangana is conducting more than 500 tests per week, while the majority of testing is focussed on Hyderabad.

The same report says the testing rate per 10 lakh population in districts Ranga Reddy, Sanga Reddy, Warangal, and Jangaon, is extremely low. Telangana has the highest positivity rate and the lowest tests per 10 lakh population. The center is instructing the states to conducts more tests to track the growth of viruses, particularly in the cities with a sharp surge of cases, like Delhi, Gurugram, Mumbai, and Chennai.

Telangana reportedly received multiple instructions to ramp-up the testing and is being compared to that of Andhra Pradesh, which is testing 12,000 persons a day. A report said Andhra Pradesh has 336 TruNat machines and 42 labs for COVID-19 testing while Telangana has just 21 machines and one lab.

The COVID-19 management in Telangana turned exemplary at the beginning of the pandemic spread, but the low tests and drastic increase in virus positivity is worrying health officials post-lockdown. Telangana has so far tested 79,231 samples, out of which 65,705 tested negative and 13,436 tested positive. The total active cases are 8265 and 4928 were dicharged from the hospital. 243 Coronavirus infected died in Telangana state.