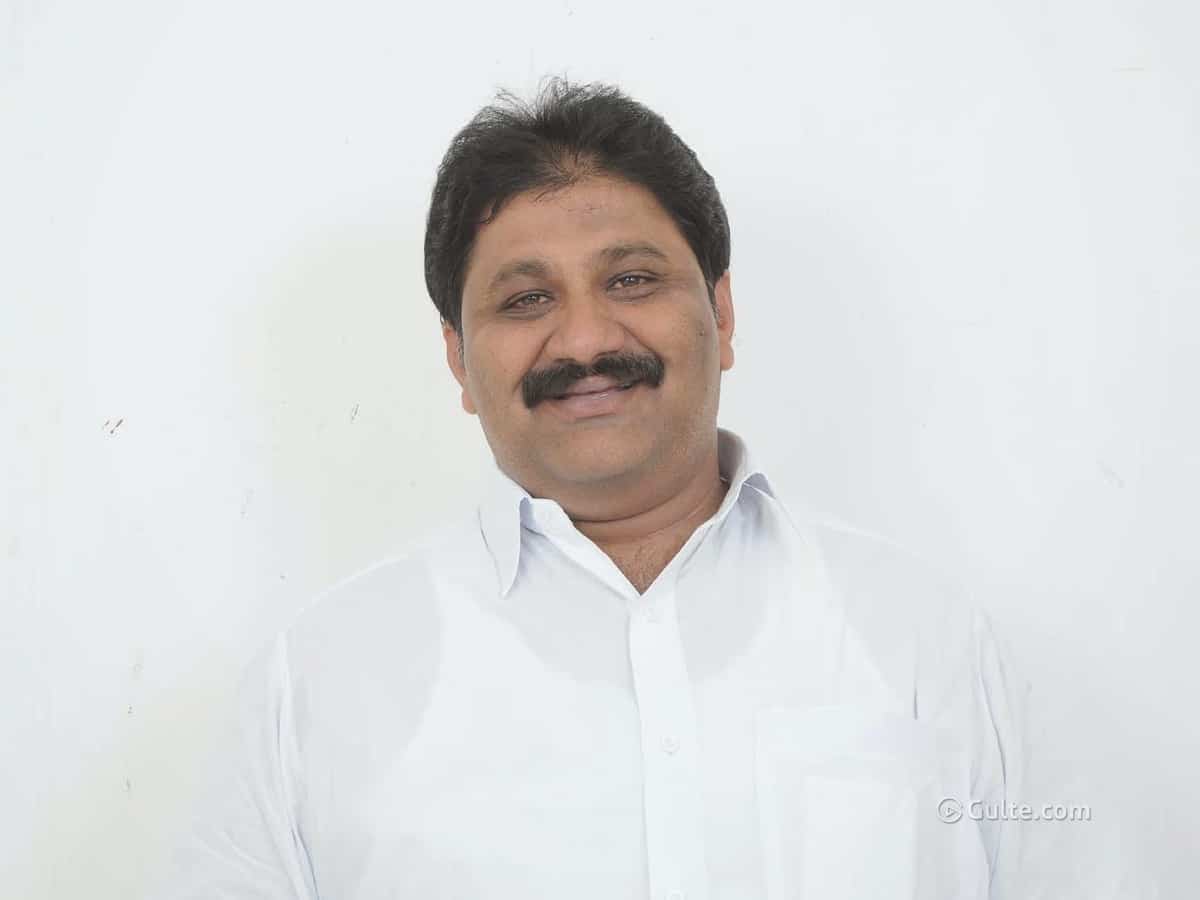 After the episode of TDP boss N. Chandrababu Naidu breaking down in the public for dragging his wife N. Bhuvaneswari into politics and making unsavoury remarks against her, the YCP leaders seem to have gone into damage control mode.

Probably, fearing severe opposition from the women in connection with this episode which could snowball and have an impact on their party in terms of votes, a YCP MLA tried to prove that their party men do have manners.

After Gannavaram MLA Vallabhaneni Vamsi expressing regret for his remarks against Bhuvaneswari, one other MLA of the ruling party, Rachamallu Siva Prasada Reddy, said that he would cleanse the feet of Naidu’s wife with his tears, if she permitted.

Though he maintained that the YCP legislators did not pass any derogatory statements against Bhuvaneswari, he faulted Vallabhaneni Vamsi for his statements. He alleged that Naidu was making false propaganda that the YCP men insulted his wife in the Assembly.

It is not fair on the part of Naidu to say that YCP MLAs insulted his wife with their disparaging remarks. Naidu himself is insulting his wife in the name of ‘Kourava Sabha’. None of the YCP leaders made any comments against her. It was a TDP MLA who passed the degrading remarks and we condemn it. Though Vallabhaneni Vamsi is not our party MLA, we oppose his remarks as he is our colleague in the Assembly. If Bhuvaneswari permits, all our party MLAs would cleanse her feet with our tears, he said.

He also said that the YCP men have affection and respect towards their party president and Chief Minister Y.S. Jagan Mohan Reddy’s mother Vijayamma, who is also the honorary president of YCP.

“We have the same respect towards Naidu’s wife Bhuvaneswari,” he said, adding that the YCP government gives priority to women’s welfare above all.

Our government had been providing all help and allocating posts specially for the women in all fields, he claimed.

Rachamallu said that being a part of such a government, they pretty well know how to respect women and wondered how could someone even think that the YCP men insulted Bhuvaneswari.